Throwback to Julie Akerly accepting her 2017 Mayor's Arts Award. Lynn Trimble
It's been a busy year for the metro Phoenix arts scene, even as artists and cultural organizations have faced the challenges wrought by COVID-19. Here's a look at some of the latest arts news to help you keep your pulse on the city's creative side.

The planning committee for the Mayor’s Arts Awards in Phoenix recently announced that this year’s awards are being postponed until 2021. The annual awards ceremony, which is typically held in Hance Park, recognizes achievement in several fields, including dance, music, theater, visual arts, and more. It’s presented by the Office of the Mayor and Phoenix Center for the Arts. The new date has not been announced. The city of Tempe is accepting submissions from artists interested in creating public art that will be integrated into a pedestrian and bicycle improvement project along a portion of Country Club Way. The call for art is open to professional artists and artist teams who are living in (and eligible to work in) the United States. The budget for project design and construction oversight is up to $25,000. The city is holding a pre-submittal meeting for interested artists on Thursday, December 3. Applications are due on Friday, December 18. 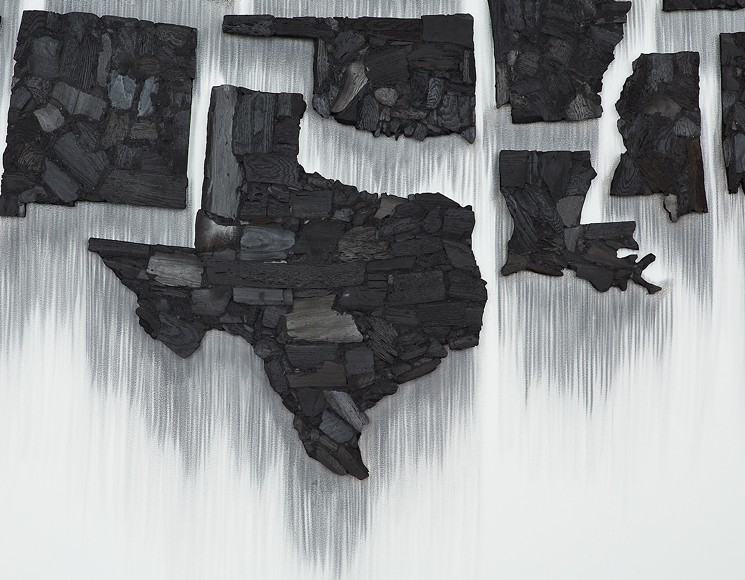 Teresita Fernández will be the speaker for this year’s Lenhardt Lecture, a virtual event being presented by Phoenix Art Museum at 6 p.m. on Thursday, December 10. The New York-based artist uses materials such as charcoal, glass, onyx, and silk to creates installations and sculptures that “evoke landscapes, the elements, and various natural wonders.” The artist’s work is currently on view in the “Teresita Fernández: Elemental” exhibit at the museum. For the lecture, Fernández will be in conversation with artist and cultural critic Amalia Mesa-Bains, a 1992 MacArthur Fellow whose work explores Chicano traditions in Mexican-American art. The lecture is free for museum members; others can register online with a suggested donation of $5 or more.

Nine Arizona students are performing in a staged reading of a short play titled Malcolm as part of a digital reading series designed to highlight the issue of gun violence. Six theater companies across the country, including Arizona Theatre Company, are part of the project. The #ENOUGH: Plays to End Gun Violence project includes readings for seven plays selected through a competition for middle and high school students. Readings will stream for free on Broadway on Demand starting on Monday, December 14, which marks eight years since the shootings at Sandy Hook Elementary School in Newtown, Connecticut. Laura Spalding Best with her Convergence mural painted a few years ago at Grand Avenue and Roosevelt Street.
Claire A. Warden

Phoenix artist Laura Spalding Best, whose work has been shown in diverse setting from Phoenix Art Museum to Scottsdale Fashion Square, will be starting two large-scale murals near the Arizona State Capitol on Monday, November 30. Best expects to finish the exterior murals, which were commissioned by a credit union for its 1812 West Monroe Street location, in two weeks.


Museum of Contemporary Art Tucson plans to present a second round of Night Bloom grants for artists working in metropolitan Tucson or Phoenix in 2021. The deadline for the first round of grants was November 30. However, the museum has already reached its maximum of 60 $1,000 grants. Watch museum announcements for additional details once they become available. Just a few of the creatives who've made new work inside the [nueBOX] studio space.
[nueBOX]

A nonprofit called [nueBOX], which was founded in 2014 to support creatives in making new work, is offering free use of its studio space to BIPOC artists in order to “encourage artists to invest in themselves and the art they are creating.” Other artists can use the space on a pay-what-you-can basis; the organizations suggests $10 per hour. The studio space is located inside The Armory at 1614 West Roosevelt Street, near a section of Grand Avenue best-known for arts and historic preservation.

The ArtFarm PHX art collective is partnering with the city of Tempe for a third iteration of its "Roadside Attraction" exhibit featuring work by multiple artists presented in outdoor locations. Artists can submit work for consideration through Tuesday, December 22. Works will be shown during January 2021. The theme of this exhibit is unity, so organizers are seeing work that addresses diversity, equity, inclusion, injustice, peace, and similar themes. Watch the Practical Art website for additional details. 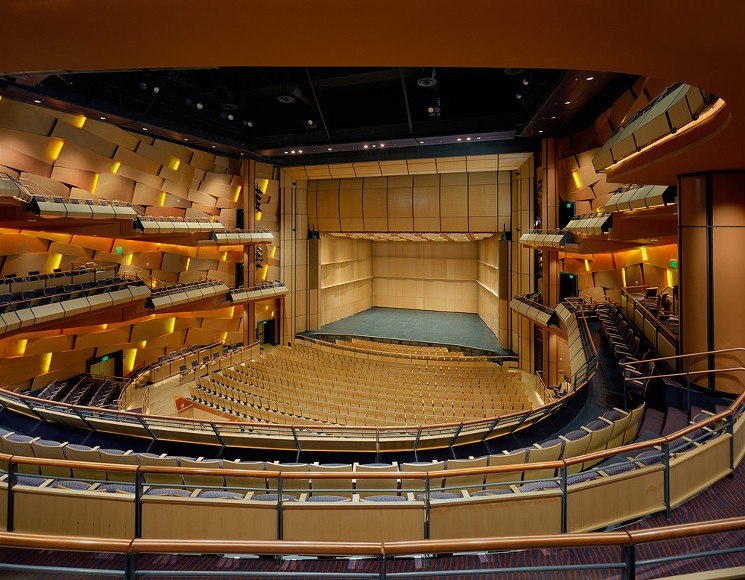 Arts at the Center Grants

The Mesa Arts Center Foundation is accepting applications on a rolling basis for its Arts at the Center grant program. Up to six grant recipients are selected each year to perform on a MAC stage, with waived rental fees and up to $1,000 for related production costs. Artists working in dance, music, theater, or other performing arts can apply.


Arizona Citizens for the Arts recently announced that 39 districts and charters representing 134 schools in Arizona are participating in a program that spotlights arts education and proficiency. The State Seal of Arts Proficiency will be awarded to graduating seniors who have earned four credits or creative industries credits, achieved a minimum 3.0 GPA, created a capstone project, and completed extracurricular hours.
KEEP PHOENIX NEW TIMES FREE... Since we started Phoenix New Times, it has been defined as the free, independent voice of Phoenix, and we'd like to keep it that way. With local media under siege, it's more important than ever for us to rally support behind funding our local journalism. You can help by participating in our "I Support" program, allowing us to keep offering readers access to our incisive coverage of local news, food and culture with no paywalls.
Make a one-time donation today for as little as $1.