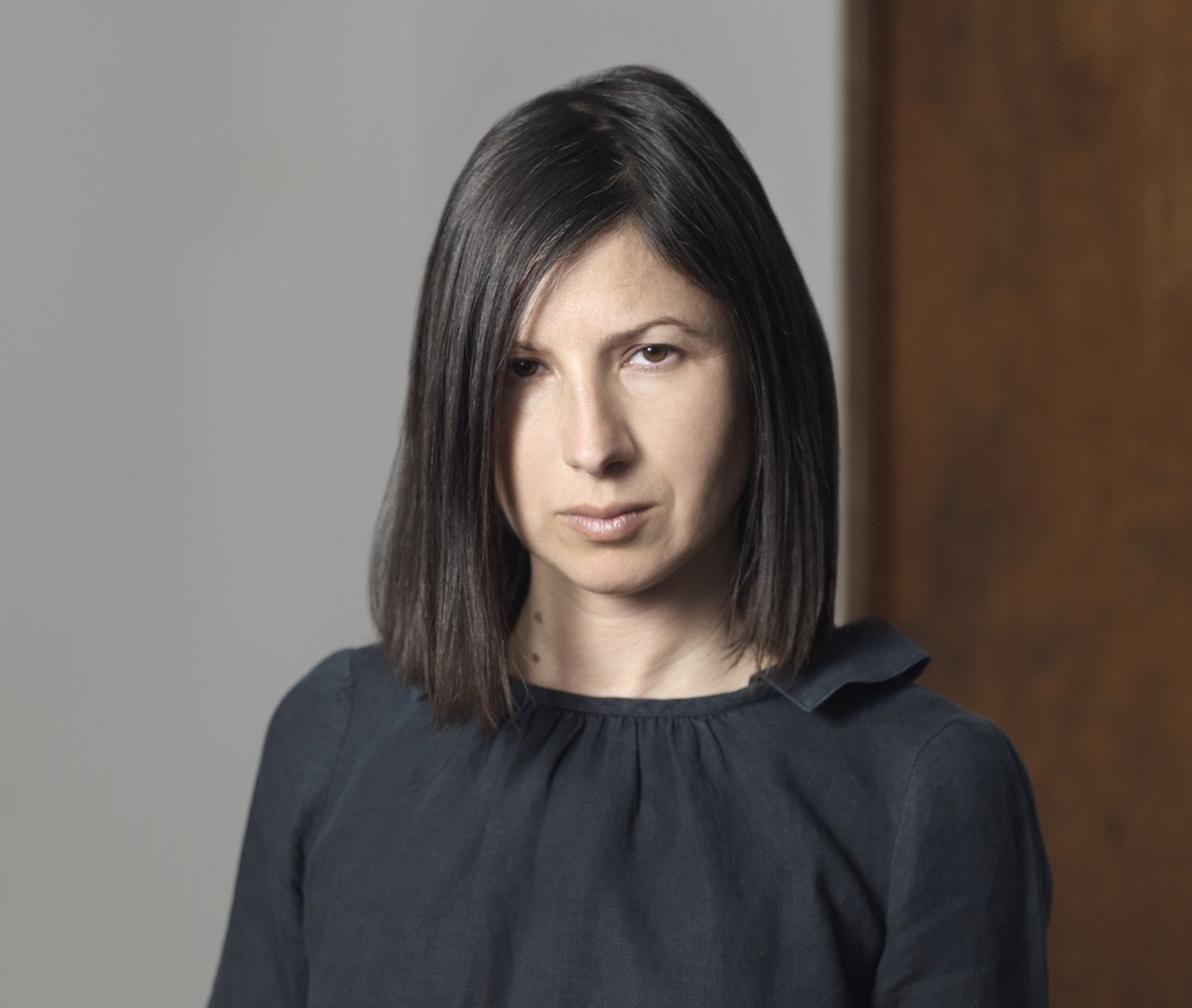 Starting in the fall 2017 semester, Cohen will serve as associate professor for the School of Art, where she'll teach photography classes. The School of Art is part of the Herberger Institute for Design and the Arts.

Cohen comes to ASU from Michigan's Cranbook Art Museum, and Cranbrook officials announced Cohen’s plans on Wednesday, May 3. Cohen has been an artist-in-residence and head of the photography department at Cranbrook since 2008.

Her art practice includes creating conceptual, immersive multimedia work that blends art with ethnography. Often, she sets herself within those works, representing those who face significant challenges in speaking for themselves.

“She rides a knife edge with her work that takes risks doing things like exploring what it’s like to be an immigrant on the outside trying to belong, to be the ‘other’ sexually or racially, or to be one who is ignored in society,” says Mark Klett, regents' professor of photography at ASU.

Immigration is a common topic for Cohen, whose parents immigrated to the United States from Colombia. “Liz herself has deep roots in the Valley where she grew up,” Klett says. “So in a sense, she is coming home.”

The School of Art operates its own exhibition space dedicated to showing photography work by ASU students, alumni, and faculty. Called Northlight Gallery, it's located inside Grant Street Studios.

“Liz will help us fill the void that is being left, and also bring new strengths to our program,” Klett says. He considers Cohen’s greatest strengths her ability to move art beyond traditional spaces while engaging community members.

“I see Liz, the artist, as a fearless instigator,” Klett says.