Steven Spielberg's Movie About Phoenix Will Premiere in Toronto 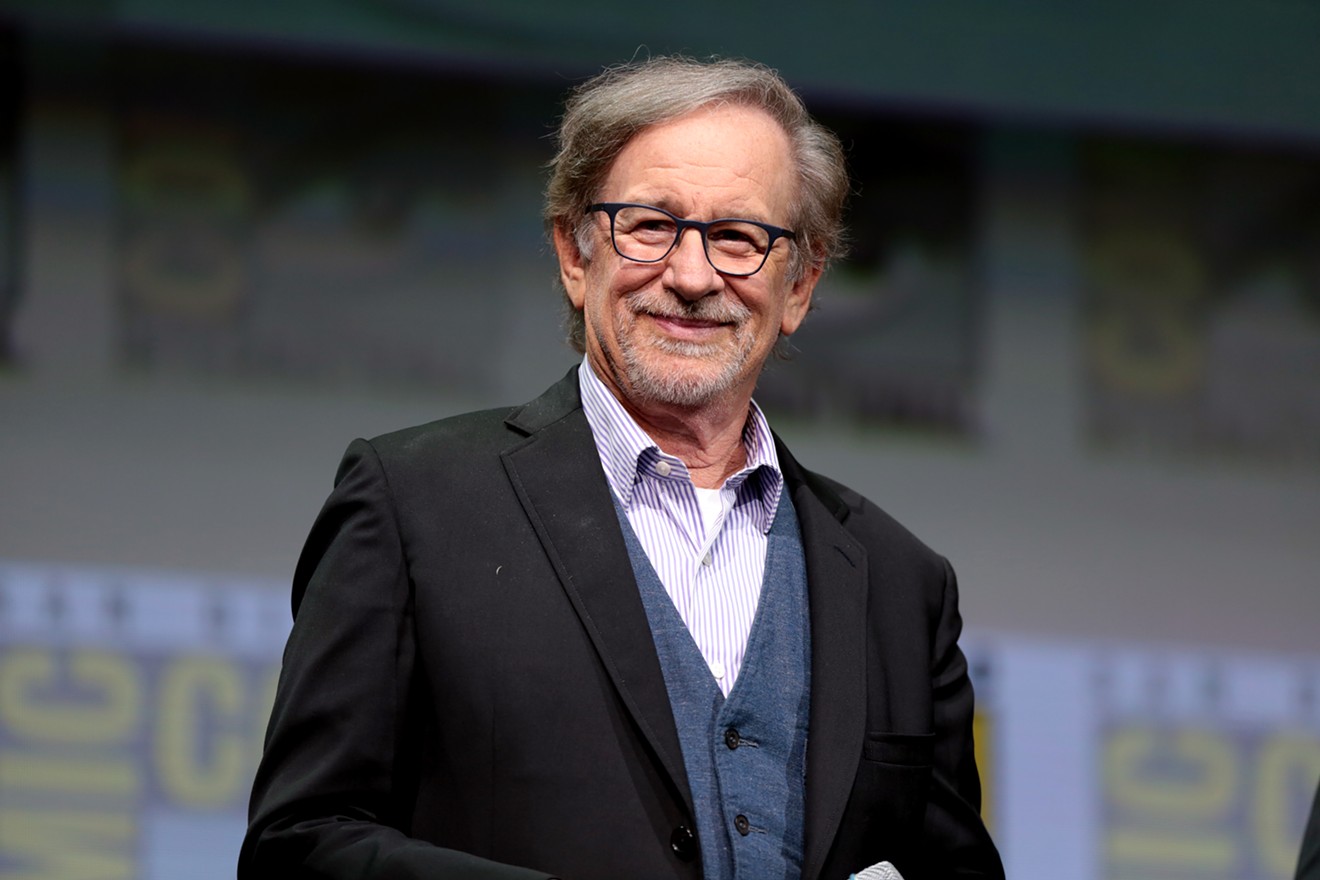 It's been almost a year and a half since news broke that master filmmaker Steven Spielberg's next movie will be a semiautobiographical flick about his formative years growing up in Phoenix.

News has trickled out since, including that the film will be called The Fabelmans, and it will star big celebrities such as Seth Rogen, Michelle Williams, and Paul Dano. It was co-written by Spielberg and award-winning playwright Tony Kushner.

Yesterday, we got word that The Fabelmans, which according to Deadline "centers on a young man’s discovery of a shattering family secret and an exploration of the power of movies to help us see the truth about each other and ourselves," will officially premiere at the Toronto International Film Festival, which runs September 8 through 18.

Spielberg moved to Arizona with his family in 1957 at the age of 10. His first film, Firelight, opened at Phoenix Little Theatre in 1964.

After its debut in Toronto, The Fabelmans is scheduled to open in a limited release on Friday, November 11, and widely on Wednesday, November 23.
KEEP PHOENIX NEW TIMES FREE... Since we started Phoenix New Times, it has been defined as the free, independent voice of Phoenix, and we'd like to keep it that way. With local media under siege, it's more important than ever for us to rally support behind funding our local journalism. You can help by participating in our "I Support" program, allowing us to keep offering readers access to our incisive coverage of local news, food and culture with no paywalls.
Make a one-time donation today for as little as $1.