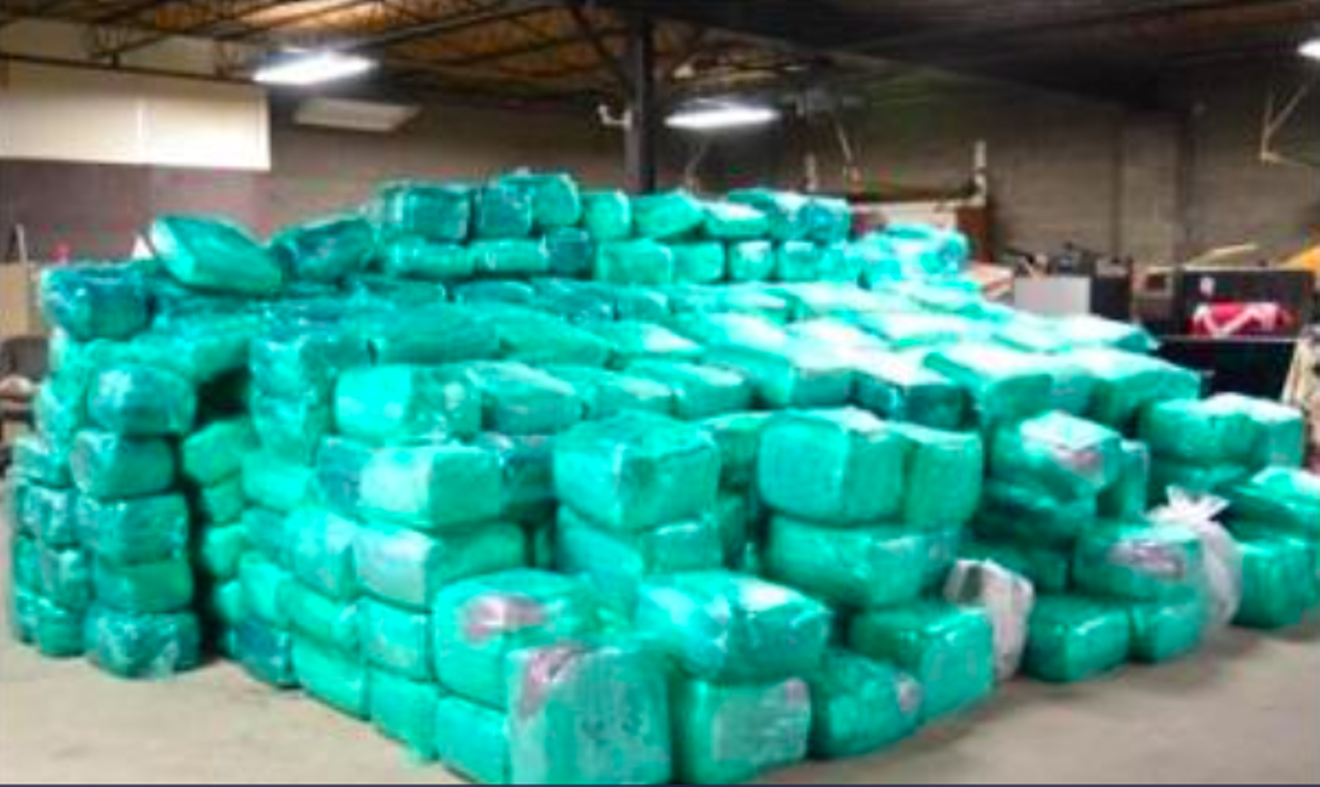 dea.gov
Just as Phoenix New Times currently has marijuana-related staffing needs, so, too, does the Phoenix division of the U.S. Drug Enforcement Administration.

A recent “sources sought notice” from the DEA seeks a local contractor with an incinerator capable of running “a minimum of eight consecutive hours per day” and processing at least 1,000 pounds of bulk marijuana per hour.

“The drugs are usually tightly compressed ‘bricks’ or ‘bales’,” the notice states. The chosen contractor would also be tasked with destroying “papers, cassette tapes, pharmaceuticals, and other incidental controlled substances,” the DEA says.

The DEA seizes a tremendous amount of pot every year — more than four million plants and 363,000 pounds of bulk marijuana in 2019 alone. The sheer volume would overwhelm existing evidence vaults, so much of it must be “disposed of as soon as it is no longer of evidentiary value,” the DEA says.

The notice is not a request for proposals; the DEA, rather, is “conducting market research, and is encouraging all businesses, including small businesses, to respond.” This would be a five-year gig for the lucky chosen contractor, with a performance period estimated for January 2021 to January 2026.

Work would be done at various Arizona DEA facilities, including in Phoenix, Flagstaff, Tucson, Yuma, Nogales, and Sierra Vista. One possible hitch, depending on your lifestyle: All personnel involved with incineration will be subject to background checks and drug testing.

More on the gig here.
KEEP PHOENIX NEW TIMES FREE... Since we started Phoenix New Times, it has been defined as the free, independent voice of Phoenix, and we'd like to keep it that way. With local media under siege, it's more important than ever for us to rally support behind funding our local journalism. You can help by participating in our "I Support" program, allowing us to keep offering readers access to our incisive coverage of local news, food and culture with no paywalls.
Make a one-time donation today for as little as $1.