Remembering David Cassidy and a Moment in Time 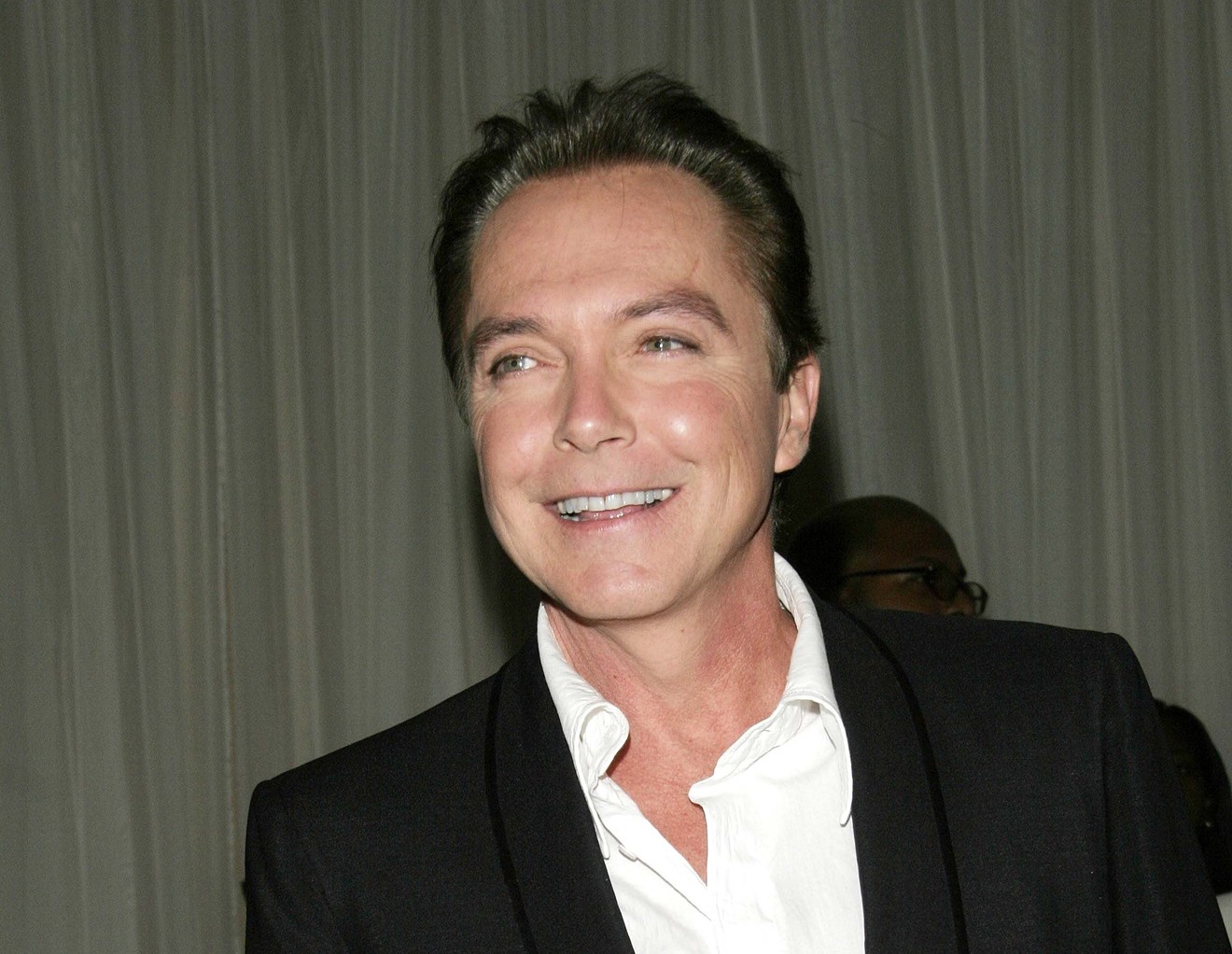 Robrt L. Pela and Ann Moses on the life and legacy of David Cassidy. Joe Seer / Shutterstock.com
The morning after David Cassidy died, I called my friend Ann Moses. Ann had been the editor of Tiger Beat magazine in the 1960s and early 1970s, and therefore — as someone whose job it was to sell teen idols to a preteen audience — a part of the machine that helped create David Cassidy.

I had recently edited Ann’s book about that job (Meow! My Groovy Life with Tiger Beat’s Teen Idols), and during that time we talked a lot about how our affection for celebrities often has little to do with that person’s talent, or really about the people themselves.

After an hour of reading online farewells from David Cassidy’s friends and fans, I wanted to talk about that some more.

“Don’t you think we have an affection for, say, Donny Osmond, because he represents a particularly carefree time in our lives?” I asked Ann for the dozenth time. “I mean, maybe we like Billy Joel because his music reminds us of how fun it was to be a teenager with no cares in the world, and not because we admire his musical prowess.”

“Of course,” Ann agreed, then reminded me that teen idols are, in our minds, supposed to remain iconic — the young, wholesome versions of themselves that never really existed; the ones Ann and her staff mostly invented for our benefit. Guys who would name their dog Hashish (as David Cassidy did) but never, in the pages of Tiger Beat, admit to smoking the stuff (which David did, in an interview with Rolling Stone’s Robin Green at the height of his fame as the star of the musical sitcom The Partridge Family).

People move on from their childhood crushes, Ann told me. “But that doesn’t mean they want to hear David Cassidy badmouthing the Partridge Family. They’re not thinking about David Cassidy the man, who didn’t want to record those songs or sit and talk to me about his favorite color. They’re thinking about that carefree era in their lives, when their biggest concern was whether or not David would marry them one day.”

So when we’re posting our sadness about David Cassidy’s death all over social media, we’re really mourning our lost childhood? “That’s part of it,” Ann said. But she thought we’re also sad because a lot of us know David Cassidy got ripped off by the business that made him.

“He signed his life away to Screen Gems,” said Ann, referring to the company that produced the Partridge TV series and million-selling recordings. “His face, his voice, his image, back when he was practically a boy. I remember he told me they made a half-million dollars off the Partridge lunch box, and he got nothing. He was really bitter about all of that for many years. But lately it’s seemed like he’d finally made peace with being ripped off, and now he’s gone. So I think we’re sad about that, too. He got ripped off, made his peace, and maybe he was starting to enjoy performing again.”

I remind Ann that David Cassidy got swell-headed and difficult for her to work with after a while. In the '70s, she spent several days a week on the Partridge set, lobbing softball questions at Shirley Jones and Susan Dey and especially David, between takes. About halfway through the first season, David took to hiding from Ann. “Yeah, but that didn’t last,” she said, coming to David’s defense with a perspective only a front-lines idol maker could have. David’s briefly snotty behavior had more to do with his lousy support system, Ann believed, than it did with his colossal fame.

“When Bobby Sherman and Donny Osmond became huge overnight superstars, they did it with a strong family unit behind them,” Ann told me again; we’ve had this conversation before. “David didn’t have that. His real mom was angry because everyone thought Shirley Jones was his mother. His dad, Jack Cassidy, was pissed because David was more famous that he was. Shirley couldn’t do anything because she didn’t want to be the wicked stepmother, and anyway, she was his costar. And his agent had never managed a superstar teen idol before.”

There was no one around, Ann said, to suggest that maybe David shouldn’t buy four Lamborghinis or pose naked on the cover of Rolling Stone (which he did in 1972, hoping to shake his teenybopper image).

Even if he’d had better representation or a solid family behind him, Ann insisted, no one that young can possibly be prepared for overnight stardom. “Or maybe it doesn’t matter how old you are when it happens,” she told me. “Either way, none of us can ever know what that feels like. You’re just a guy one day, and then six months later you’re the guy.”

I hung up and played my bootleg of “Warm My Soul,” an acid-guitar fuck song by the Partridge Family that never got released, probably because it was too naughty for 9-year-old girls to hear. “Sick, uh!” David Cassidy growled into my ear buds in a very un-Keith-Partridge way. “Stoned sick, sleepin’ in a corner / Prayin’ to the mighty Lord / Don’t turn to go!” I listened, wondering if David Cassidy knew we cared less about him than about the moment in time he represented to us.

“Shake the pain that grows inside me / From your love that’s grown too old,” David sang, pleading with some bored girl fan who wanted to move on. “I want you more / Don’t turn to go.”

I want to think David Cassidy knew his audience would outgrow him. That he was in on the joke, all along. And that ultimately he didn’t care.