Elvis Costello is heading back to town. Andy Gotts 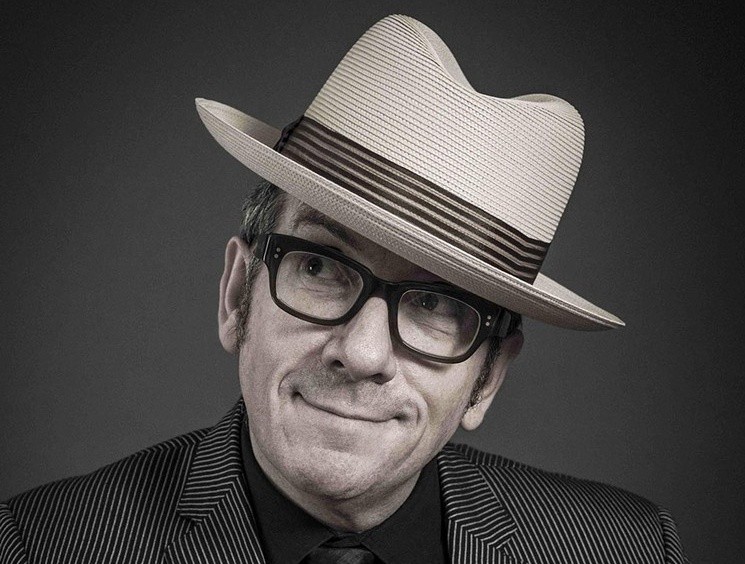 Elvis Costello is heading back to town.
Andy Gotts

Time to put another big concert date on your calendar: Elvis Costello is returning to Phoenix.

Costello and his band The Imposters are bringing their "Hello Again" show to Arizona Federal Theatre in downtown Phoenix on Wednesday, November 10, as part of a nationwide tour.

He hasn't performed with a full band in the Valley since 2008, when he opened for the The Police.


A press release for the show promises the "first stage performances of songs from the future, as the band time-travel in all directions."

Tickets for the Arizona Federal show go on sale at 10 a.m. Arizona time on Friday, July 23, on elviscostello.com.

The rest of the concert dates are: