There are countless ways to celebrate New Year’s Eve. If your ideal celebration includes live music, you’re in luck. There are a number of concerts happening around Phoenix to ring in the New Year. Here are our picks.

The Sugar Thieves are part of the New Year's festivities at Last Exit Live.
Chadwick Fowler 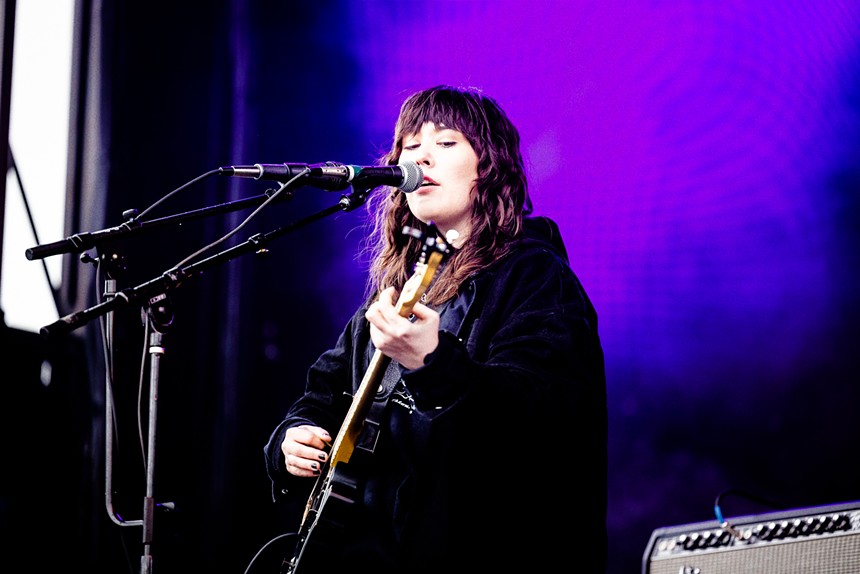 Crescent Ballroom
302 North Second Avenue
How can one not-too-big venue fit nine local acts into one evening? By splitting them into two stages. Inside the ballroom of Crescent Ballroom, you can catch headliners Playboy Manbaby, plus Breakup Shoes, Sydney Sprague, and Veronica Everheart. Outside on the patio, the lineup includes Okinawa Plane Crash, Boss Frog, Diva Bleach, Spicy Mayo, and Wallace Hound. The ticket for the whole shebang will cost you $22 in advance and $25 day of show. Doors open at 8 p.m., and the music starts at 9.

Yucca Tap Room
29 West Southern Avenue, Tempe
If punk music is your thing, you won’t want to miss the opportunity to mosh and bang your head one more time before 2022 ends. Left Alone out of Wilmington, California, will headline the New Year’s festivities at Yucca Tap Room. Also on the bill are Phoenix punk groups Skull Drug, TV Tragedy, Thrashcan, Corky's Leather Jacket, and Perfect Sense. And if you need a break from the headbanging, an ’80s dance party will be going on in Yucca’s lounge. Doors open at 7 p.m. Cost is $10 in advance and $15 day of.

Marquee Theatre
730 North Mill Avenue, Tempe
Jam band Spafford may have a national following now, but they’re homegrown, and they’re coming back to town for two shows over New Year’s weekend. They’re playing on Friday, December 30, and Saturday, December 31, at Marquee Theatre. Tickets for the NYE show are $45 (Friday is $35, or you can see both shows for $70). Doors open at 7 p.m. for the 8:30 show.

Phoenix Symphony
Symphony Hall
75 North Second Street
Looking for an upscale concert experience to ring in 2023? Your best bet is the event at Symphony Hall with Megan Hilty, star of stage and screen, and the Phoenix Symphony. Hilty has performed as Glinda in Wicked on Broadway and has been seen in television shows such as Smash. She’ll perform backed by our own symphony orchestra. The show starts at 7:30 p.m. Cost is $34 to $109. 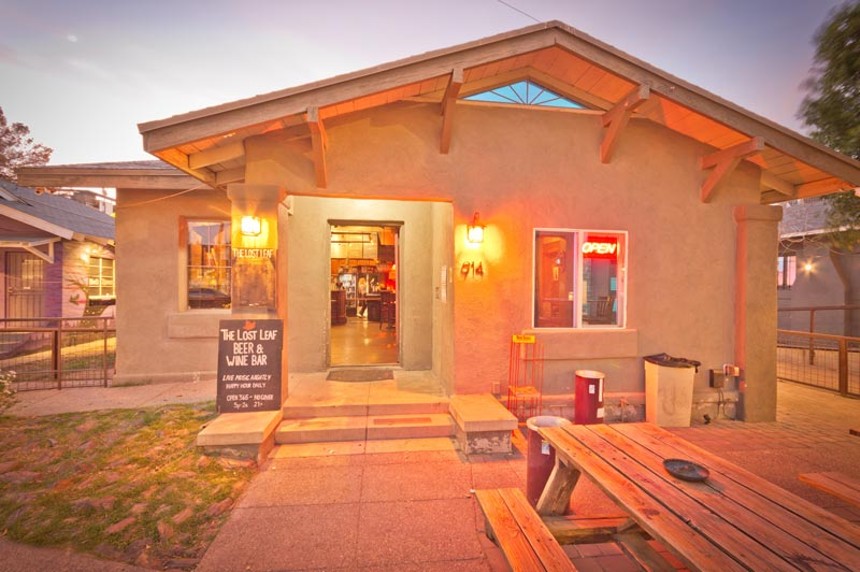 The Lost Leaf is planning a New Year's party with more than a dozen musical acts.
The Lost Leaf

The Lost Leaf
914 North Fifth Street
After being on the brink of closure earlier this year, The Lost Leaf is back to being a hub for music and art on Roosevelt Row. They’re celebrating the New Year with the Coming for '23 party, and the stacked local lineup includes music by Apetight, Djents, Indygo The Martian, Jerusafunk Combo, Meager Bodies, Pijama Piyama, Solokestra, Stoneypie, Sueño, Taeps, Tatiana Crespo, and Vinyl Vagos. There’ll be stages set up inside, in the backyard, and next door. Doors open at 7:30 for the 8 p.m. show. Cost is $15 in advance and $20 the day of.
KEEP PHOENIX NEW TIMES FREE... Since we started Phoenix New Times, it has been defined as the free, independent voice of Phoenix, and we'd like to keep it that way. With local media under siege, it's more important than ever for us to rally support behind funding our local journalism. You can help by participating in our "I Support" program, allowing us to keep offering readers access to our incisive coverage of local news, food and culture with no paywalls.
Make a one-time donation today for as little as $1.