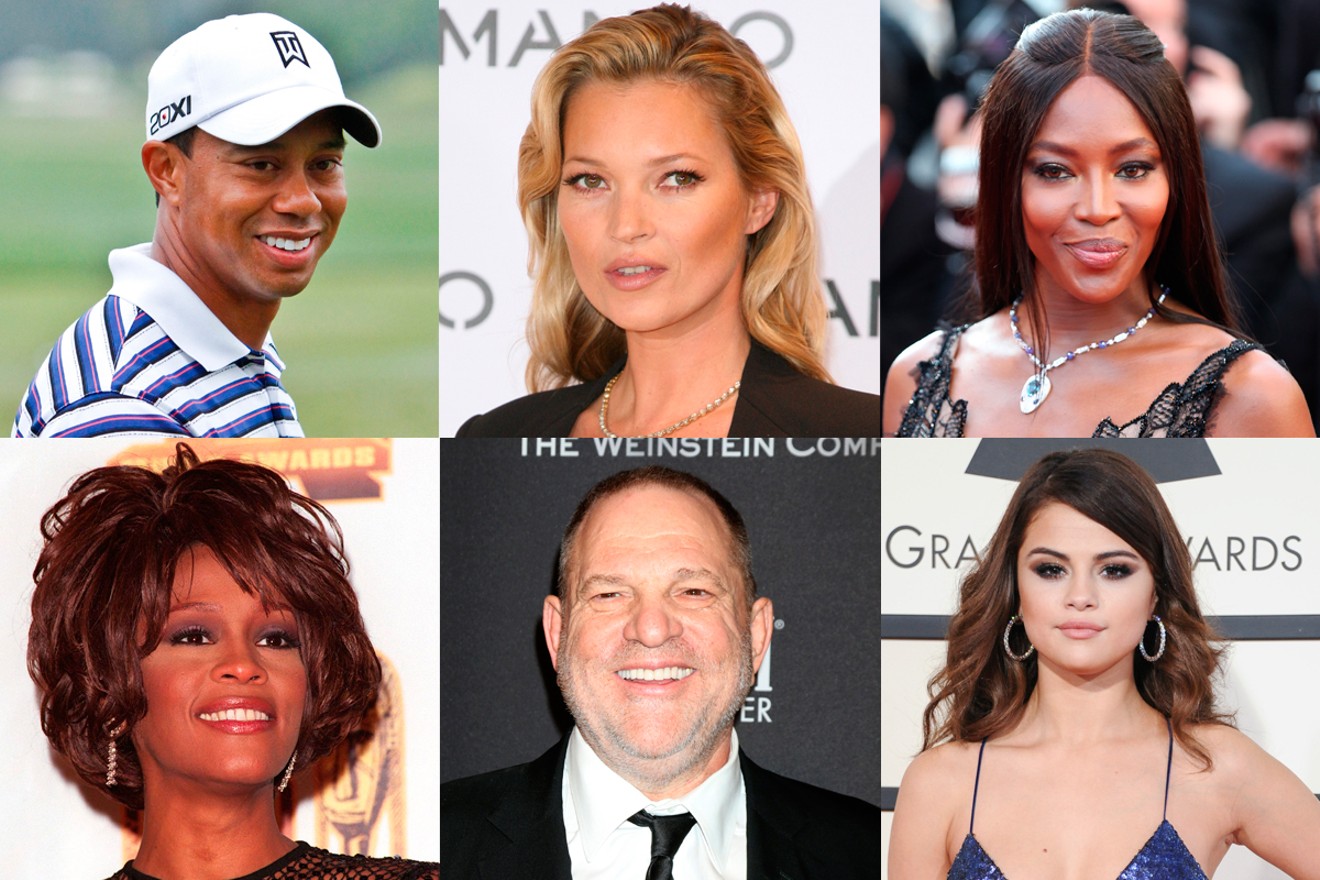 The actor apparently arrived at the center at the end of last week, following allegations from Rent actor Anthony Rapp regarding a sexual assault in the '80s when Rapp was just 14. Following Rapp's report, which was broken by Buzzfeed News, Spacey apologized, said he didn't remember the incident, and then diverted attention from the whole fiasco by coming out as gay on Twitter. 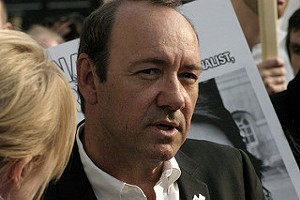 Actor Kevin Spacey joins a long list of people who've done rehab in the desert.
Robert Sharp / English PEN.
Several other accusers have come out against Spacey since, and now he's reportedly out here in the desert with Weinstein to recharge in the aftermath.

Original story: Arizona is known nationally for its dry heat, unscrupulous Sheriff Joe, and the congregation of old retired people.

But perhaps "celebrity rehabilitation" should be added to the list of Arizona cliches — at least seven celebrities have reportedly done rehab stints in the state. Now we can add shamed movie executive Harvey Weinstein to that list.

TMZ reported Weinstein was taking a private jet from Van Nuys Airport to Wickenburg on Wednesday night. The small Maricopa County city is home to the Meadows rehab center. It was never officially confirmed that Weinstein would be treated at the Meadows, but the facility is equipped to treat sexual addictions. 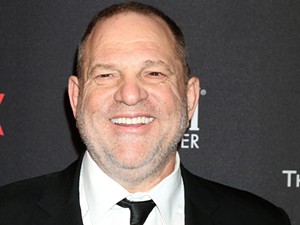 A woman who answered the phone at the Meadows rehab facility told Phoenix New Times she couldn't "confirm or deny anything" when asked about Weinstein's alleged stay.

Since last week's New York Times story reporting Weinstein paid off sexual harassment accusers, his career has gone up in smoke like a California wildfire. Politicians and Hollywood execs have distanced themselves from him. A-list actresses such as Angelina Jolie and Gwyneth Paltrow have come forward with more accusations against the Oscar-winning movie mogul.

Now, it appears he's come to the Grand Canyon State to take refuge in the dry heat and rehab center. If only Tent City was still open — as the allegations multiply, the open-air jail could have made a more suitable spot for Weinstein. But he's not the first famous person with the idea. Here are six other celebrities who've done rehab in Arizona. 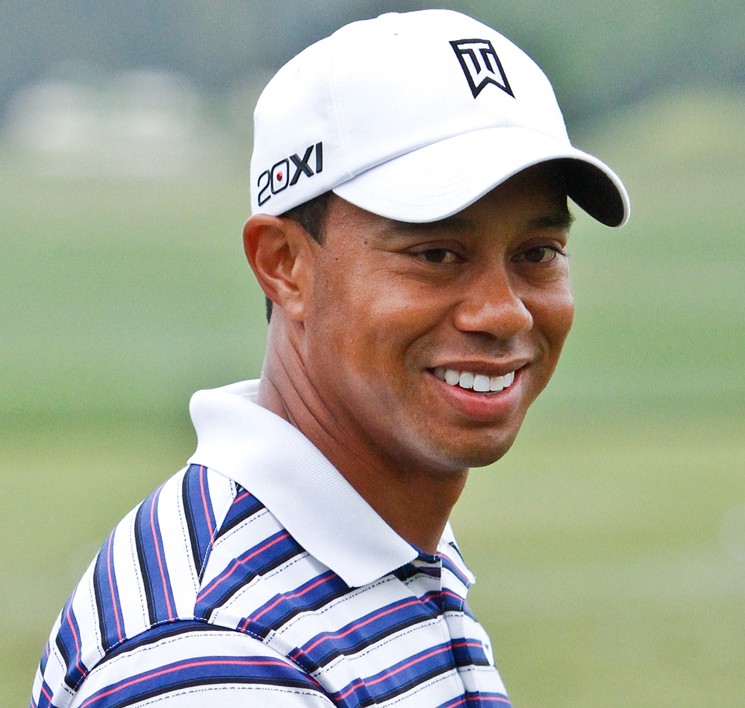 Tiger Woods
Debby Wong
Tiger Woods
Remember the simpler days when we got to read about the sexcapades of a rogue golfer in line at the grocery store checkout? It's unclear whether Woods went to the Meadows to treat his sex addiction or please his sponsors, but he reportedly did a stint at the Arizona rehab center in 2010. 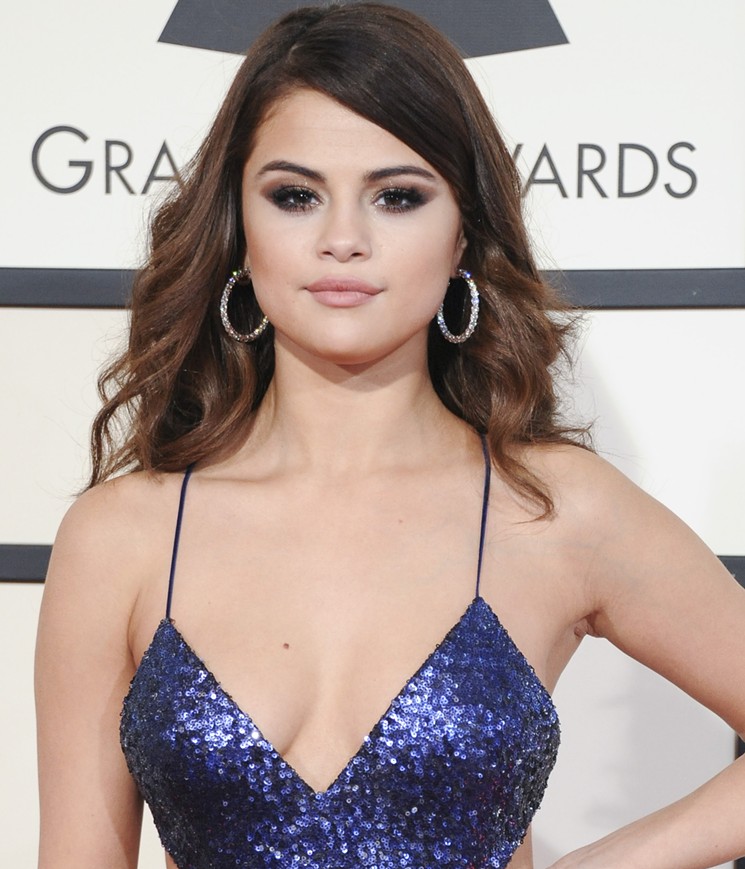 Selena Gomez
Tinseltown
Selena Gomez
The Meadows isn't just for people with sexual addictions. Their services are vast and varied and include drug addiction, "love avoidance," and even have programs for workaholics. In 2014, Gomez checked herself into the Meadows, which offers services ranging from equine therapy to yoga and acupuncture. She spent a secretive two weeks there. Although rumors swirled that she was in for abuse of substances like that metaphorical gin and juice she's always singing about, her rep told People that wasn't true. Later, the singer said she said she went there after being diagnosed with lupus. 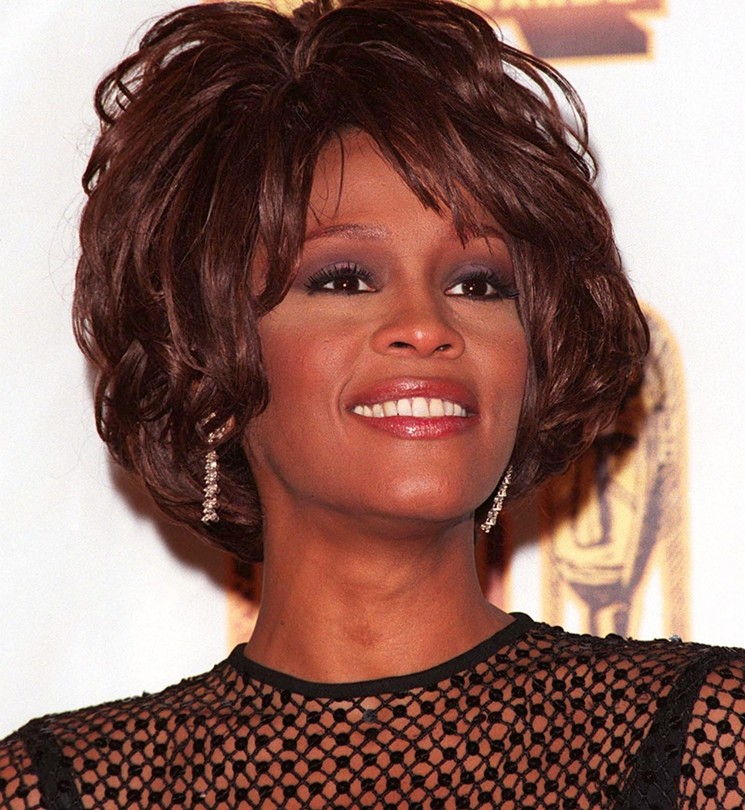 Whitney Houston
Featureflash Photo Agency
Whitney Houston
It's been reported by several sources that this soul singer spent time in the Meadows facility. Even with high notes known for causing convulsions on the dance floor and pipes that could bring tears to the eyes of even the most unfeeling monster, musical legends have their problems. Houston faced a long battle with drug addiction until her death in 2012. The star died of an accidental drowning and had cocaine in her system at the time. Perhaps not the best advertisement for the Meadows. 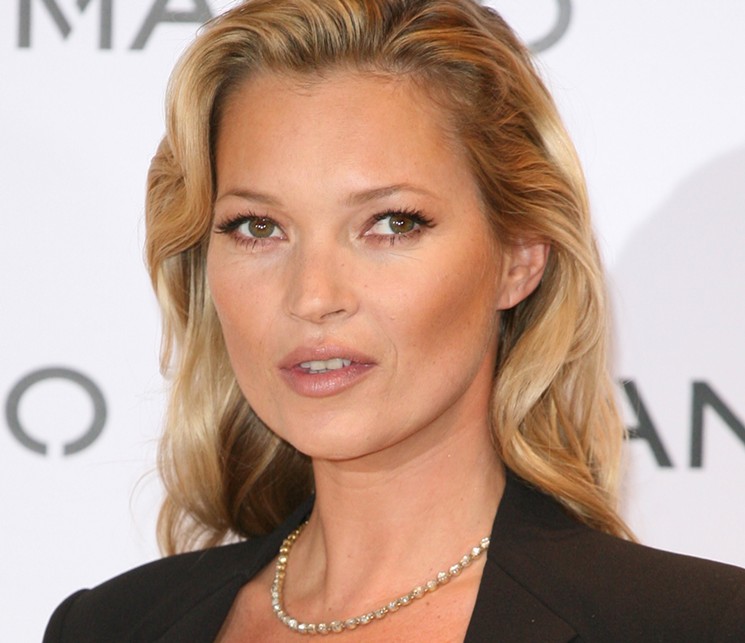 Kate Moss
Featureflash Photo Agency
Kate Moss
After "Cocaine Kate" landed on London's Daily Mirror's front page hitting the nose candy, the model fell from grace, losing contracts with the likes of Chanel and Burberry. People magazine reported that the celebrity checked into the Meadows for medical treatment and therapy in 2005. 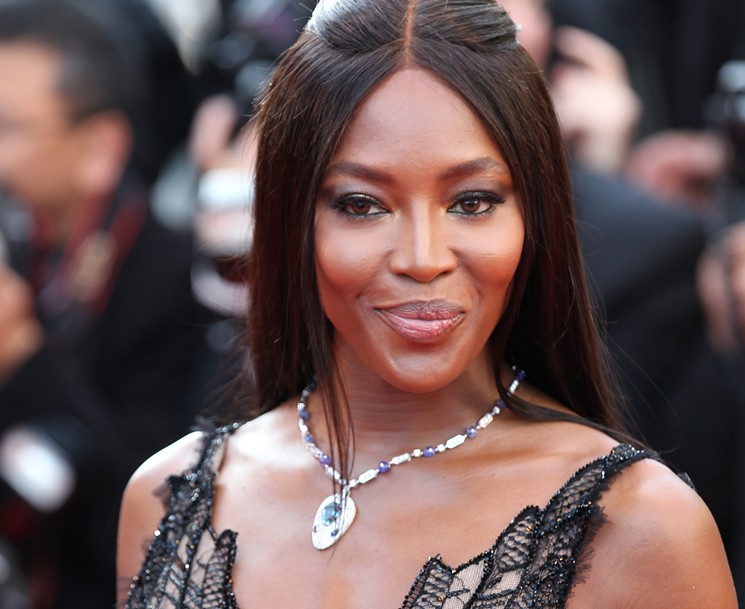 Naomi Campbell
Twocoms
Naomi Campbell
This English supermodel is known for more than just her Vogue covers. There was the "air rage" incident in which pleaded guilty to assaulting two police officers at London Heathrow Airport after her luggage was lost. Air travel is stressful, but this was a bit extreme. Then, there was the time she allegedly threw her mobile phone at an employee and threatened to throw her out of a moving car. Again, extreme. Luckily, Arizona came in hot with a fix. Forbes reported that the singer graduated from four-week "rage rehab" at the Cottonwood de Tucson facility.

Rush Limbaugh
This radio host and force of right-wing nature took a five-week break from the air at an unnamed rehab center in Arizona in 2003, the Los Angeles Times reported. Limbaugh was apparently there to kick an addiction to the painkiller OxyContin after a housekeeper claimed he was hoarding tens of thousands of pills.