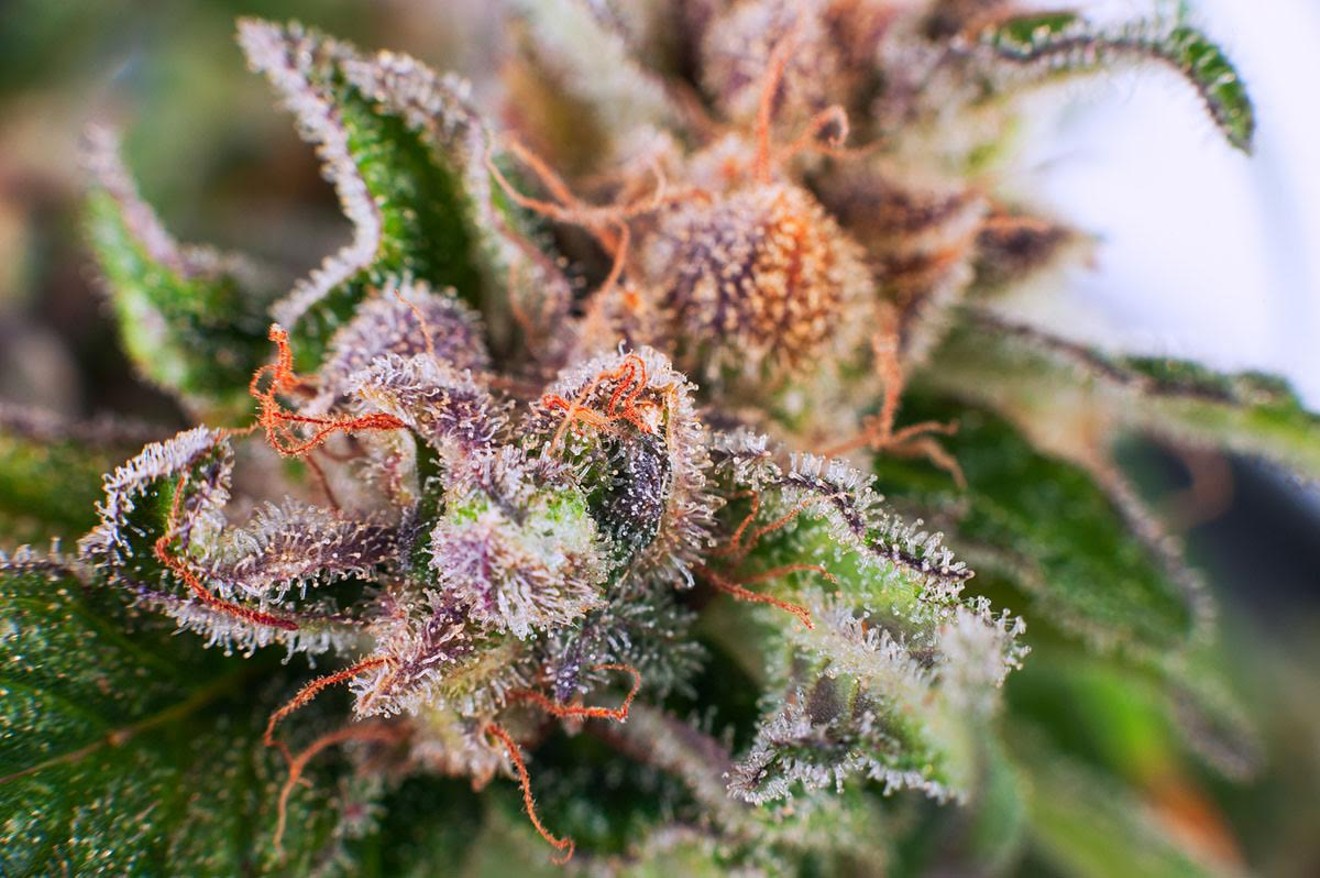 Shutterstock
Over the past few weeks, Phil Gordon has emerged as one of the most vocal critics of a medical-marijuana dispensary slated to open up shop next to the Arizona Democratic Party headquarters on Central Avenue near Thomas Road.

The former Democratic Phoenix mayor — typically a proponent of medical marijuana dispensaries — is heading up the “No Weed on Central” group, which is responsible for the “Don’t let Central Avenue go to pot” signs that have appeared along the Central Avenue corridor.

He’s also been making the rounds on local media to raise the alarm about the dispensary, which was approved by the Board of Adjustment last week.

"If this happens here, then look at your own neighborhood,” he told ABC 15. “That can be granted anywhere. This will be a precedent. We don't want to allow that to happen.”

On KJZZ, he warned, “People are going to start waking up and finding these medical marijuana dispensaries in places that nobody anticipated, whether they support it or not.”

What hasn’t come up in those interviews is Gordon’s connection to a rival dispensary business — Swell Farmacy, which has multiple locations in the metro Phoenix area.

Swell Farmacy is owned by Jim Kaufman, an influential local developer who was the subject of a 2000 New Times profile. Gordon is a longtime friend of Kaufman’s and manages his family’s trust.

When New Times first reached out to Gordon to ask if he had a financial interest in blocking the dispensary on Central Avenue, Gordon said that he advises Kaufman in his business dealings but does not get paid for that advice.

In fact, he said, he’d advised Kaufman against opening a dispensary at the same location.

“My concern generates from love of the city,” he said. “It’s just the wrong place.”

In a follow-up phone call, Gordon confirmed that he manages Kaufman’s children’s trust and is responsible for watching over their assets.

“That trust is comprised of real-estate investment revenue, not medical marijuana,” he said. “I do not own or have interest in Swell or any of Mr Kaufman’s other businesses.”

Asked if this relationship could be a considered a conflict of interest, Gordon rather pedantically pointed out that the term didn’t apply, since he’s not a public official.

“I’ve had a connection to the family for decades,” he acknowledged. “Does that influence my judgment? No.”

It’s worth noting that Gordon did disclose his ties to the Kaufman family at a variance hearing where he testified in opposition to the dispensary on Central Avenue.

But to look at local news coverage, you’d never know.