Forked: Tales from the Front Lines of Food Service


This month we asked some of our favorite writers to share tales of some of their favorite — and least-favorite — food workplace memories. You're welcome.

He Worked Hard at the Waybury Inn

"Since I had grown up a straight-edged kid with a rustic palate, I had little idea what I was serving. I didn’t know what made the venison 'au poivre.' I had never tasted crème brulee. When one patron asked for 'a nice port,' I gave him directions to the closest harbor." — Robert Isenberg

"A familiar face walked in: co-worker Melissa, who ordered a couple of quarts of ice cream. Carol gave her a wave of the hand, holding the phone against her neck to whisper, 'Just take them, you’re fine.' Melissa started, seemed unsure, but Carol insisted. Melissa left, each hand weighed down by a tub of strawberry." — Lauren Cusimano

"When she woke me up from a deep, tired teenager nap to tell me that it was Brenda Royce calling from Burger King about the job, it probably didn’t help that I was so startled that I screamed. My mom looked horrified by the outburst, but Brenda was not concerned. Apparently inappropriate screams don’t put your ability to operate a flame-broiler in question, so Brenda did indeed offer me the job." — Amy Young 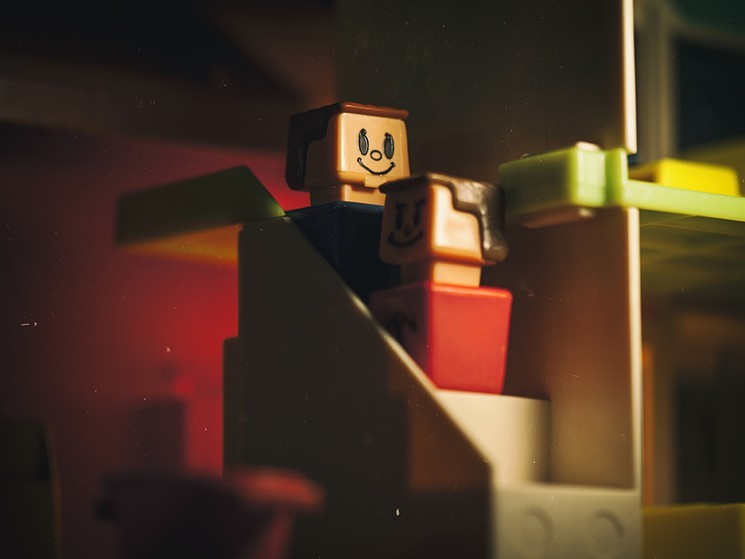 Danny Neumann
Robrt Pela Used to Have a Secret

"Sometimes, just to be polite, people will ask what I’m writing about these days. When the subject came up at a dinner party last month, I should have lied. I should have said, 'Oh, you know, another theater review,' or 'an essay about how much I hate poutine.' Instead, I told the truth." — Robrt Pela

"For the first time in Pizza D’Amore history, every red-shirted employee behind the counter scrambled to the register. Miriam beat me to it, but that was her fault. When Champion Leonard ordered three slices of pepperoni, she only took his money and gave him change. It was I, behind her, that arranged the pepperoni on the three slices to represent an S, R, and L." — Laurie Notaro