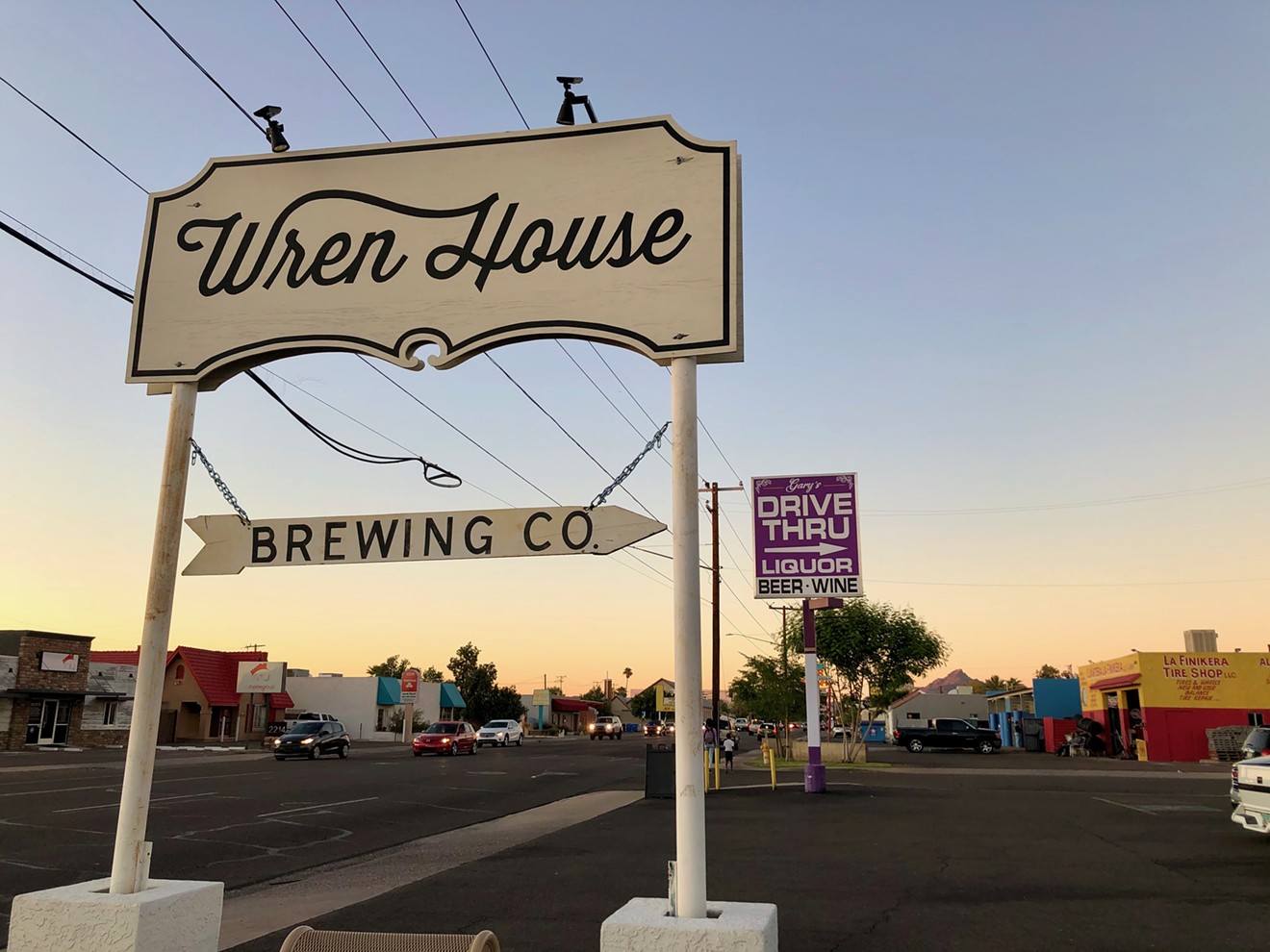 The new location, called the Wren Sudhalle, which translates to south hall, will be a "Euro-inspired beer hall," according to the company's online announcement.

The beer hall, located next to Pomegranate Cafe in the Plaza at Mountainside shopping center will serve all of Wren House's craft brews along with a selection of beers from around the world. The new space will also serve food. 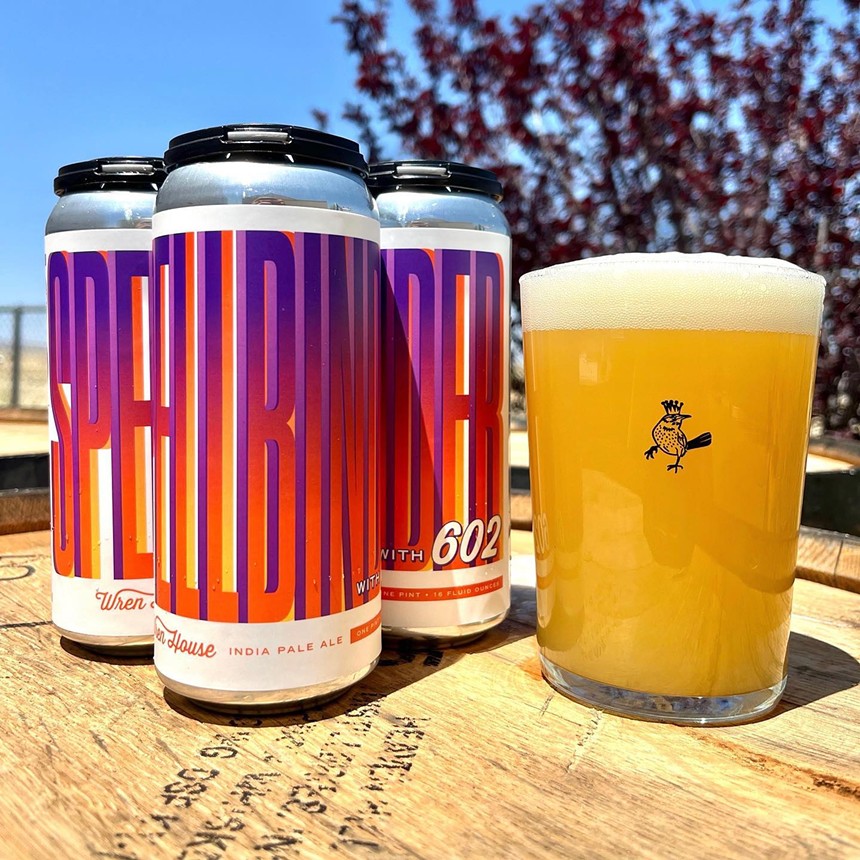 For the Suns playoffs, Wren House Brewing Co. created special purple and orange cans of their Spellbinder IPA.
Wren House Brewing Co.
Wren House first opened in Phoenix in 2015 and has since grown a loyal following of customers who eagerly await drops of seasonal beers including fruit-filled Las Frescas and an autumn ale known as Pie Theif. Their popular Valley Beer, a crisp lager, was renamed Rally Beer to cheer on the Phoenix Suns and the Spellbinder IPA is the company's most award-winning brew.

This is the second recent expansion for the brewery, as the company opened a production facility and later a beer garden in Prescott in early 2021.
KEEP PHOENIX NEW TIMES FREE... Since we started Phoenix New Times, it has been defined as the free, independent voice of Phoenix, and we'd like to keep it that way. With local media under siege, it's more important than ever for us to rally support behind funding our local journalism. You can help by participating in our "I Support" program, allowing us to keep offering readers access to our incisive coverage of local news, food and culture with no paywalls.
Make a one-time donation today for as little as $1.