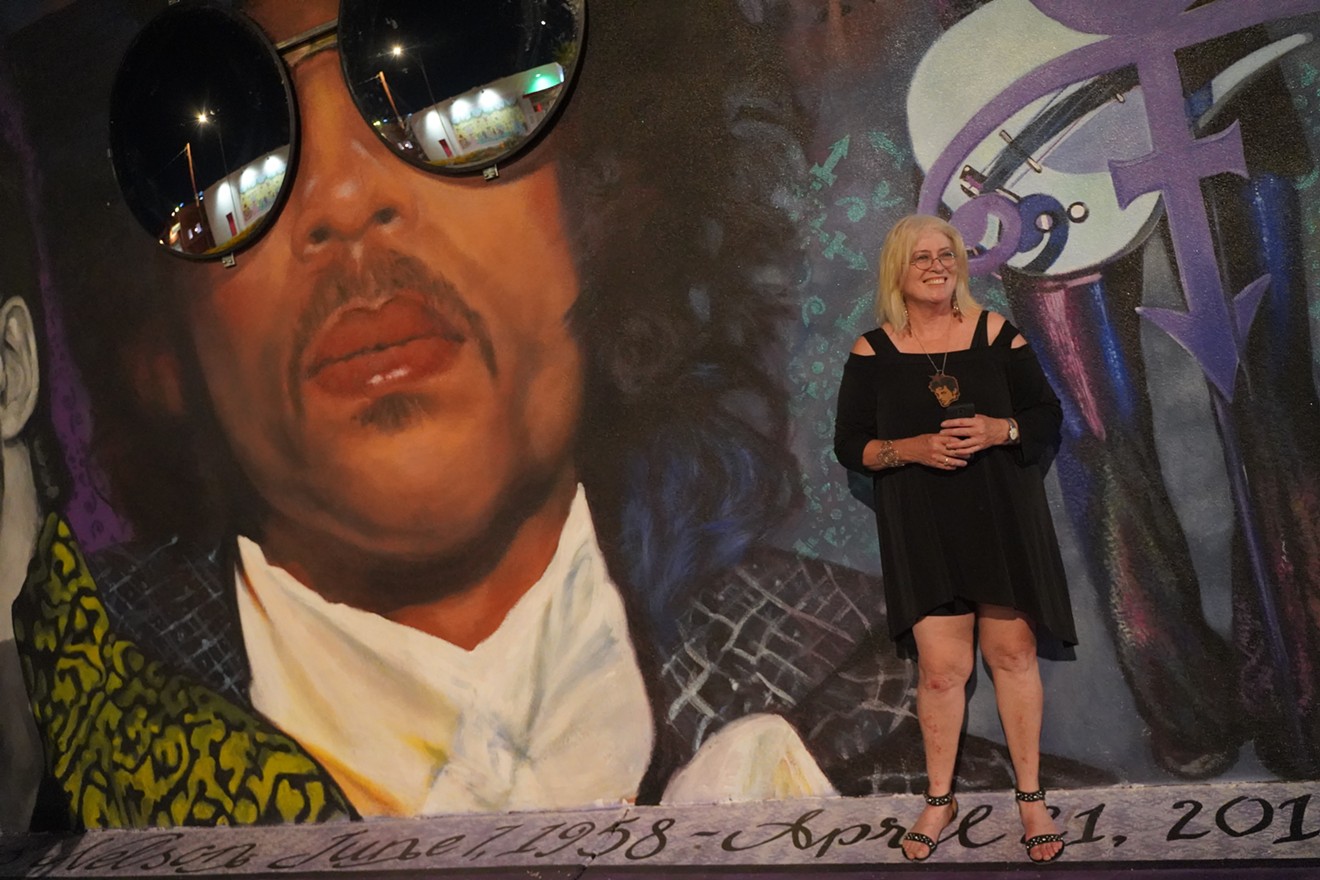 Keane is best known to many for the giant Prince mural painted earlier this year in the Grand Avenue arts district. Cooper is producing artistic director for Valley Youth Theatre, whose alumni include Oscar winner Emma Stone.

Winners were announced during a ceremony held on October 10, at Hance Park in downtown Phoenix.

Girls Rock! Phoenix was named the innovative organization winner.
Charles Blonkenfield
The awards were presented by Phoenix Mayor Kate Gallego and Phoenix Center for the Arts, which announced the finalists in late September.

This is the full list of winners announced during Thursday’s ceremony. 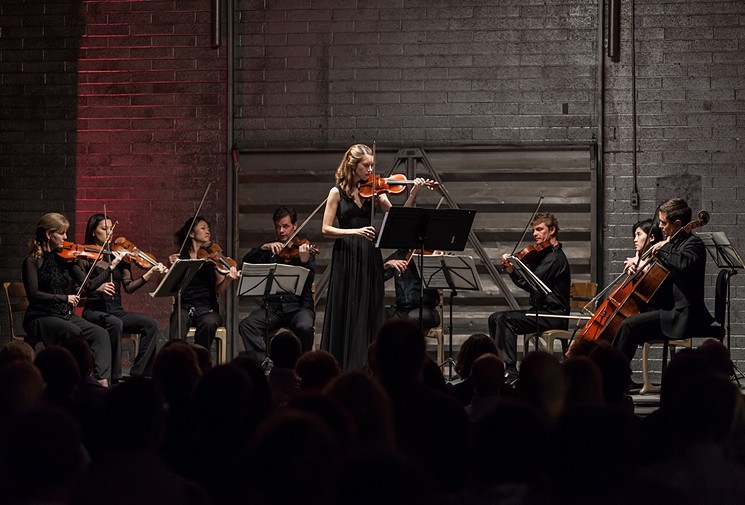 Nominees were chosen from submissions made by community members and artists, who were able to nominate themselves for consideration. Panelists looked at criteria including innovation, impact, and integration.

Winners received original works of art created by artists who teach at Phoenix Center for the Arts.
KEEP PHOENIX NEW TIMES FREE... Since we started Phoenix New Times, it has been defined as the free, independent voice of Phoenix, and we'd like to keep it that way. With local media under siege, it's more important than ever for us to rally support behind funding our local journalism. You can help by participating in our "I Support" program, allowing us to keep offering readers access to our incisive coverage of local news, food and culture with no paywalls.
Make a one-time donation today for as little as $1.