Located in a two-building strip mall next to a family-owned convenience store, the Rogue modestly sits south of ostentatious downtown Scottsdale. When the Rogue replaced the Blue Ox last year, a diminutive, wall-mounted jukebox set the new hole apart from its predecessor. Selections from the Stooges, Misfits, Suicidal Tendencies, the Descendents, the Dead Kennedys and early Social Distortion -- what hard-core jukebox would be complete without the anthem "Mommy's Little Monster"? -- make this 'box the champ. Rockabilly and psychobilly complete the 'box's selection.

Naturally, the rad jukebox portends the occasional live act that graces the bar. A small corner stage presents bands that delve in anything from retro-psychedelia to old-school fist-pumping "gabba gabba hey" punk. 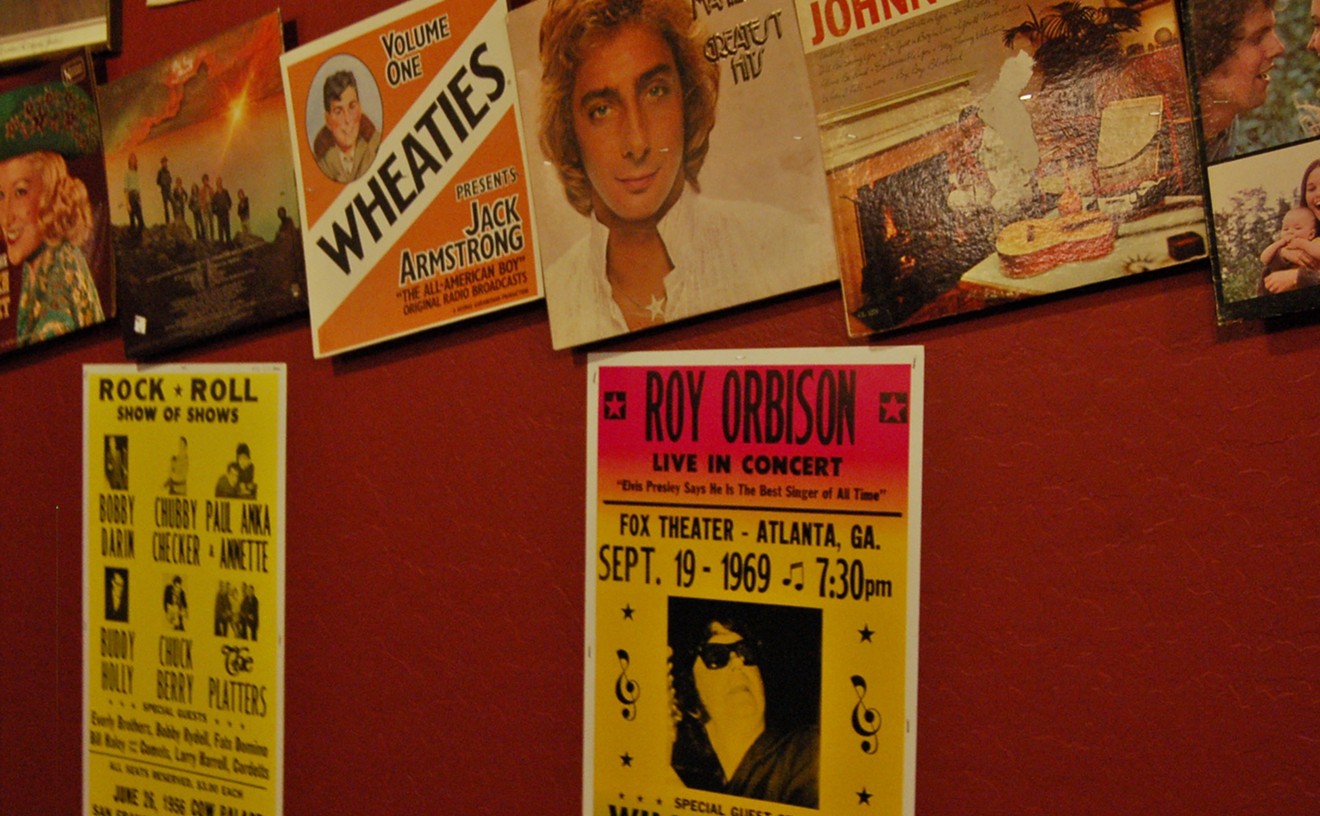 Long Wong's remains an old faithful, supporting promising bands seven days a week in its delectably cramped 99-person-capacity confines. These days, pop craftsmen Gloritone, noise-core rockers Hot Fought Cold, bluegrass ensemble Busted Hearts and satirical metalheads Steppchild are among the old jangle-pop headquarters' mainstays. Tempe, with its smoking ban and redevelopment goals, may now be roadhouse unfriendly, but Wong's is like a cockroach in the framework -- its devotion to rock 'n' roll and good drunken times may never die.

For amateur hip-hop hopefuls, O'Mallys is tantamount to Ed McMahon's auditioning den. The club, essentially a sports bar tailored to an urban-music-loving crowd, with dance floor and plush booths thrown in with the pool tables and televisions, holds open nights for DJs and for rappers, the latter of which culminates with single-elimination freestyle battles between the combatants. By the end of the night, there's one man left standing; even if he offered nothing but bugged-out corny stuff, at least he was better than everyone else. House DJs who spin popular beats from the old school and beyond, and cheap bottles of Hennessey and Cristal give the Arizona hip-hop head the feeling that we out here in cactus-and-saloon town do actually have a place in the bangin' universe.