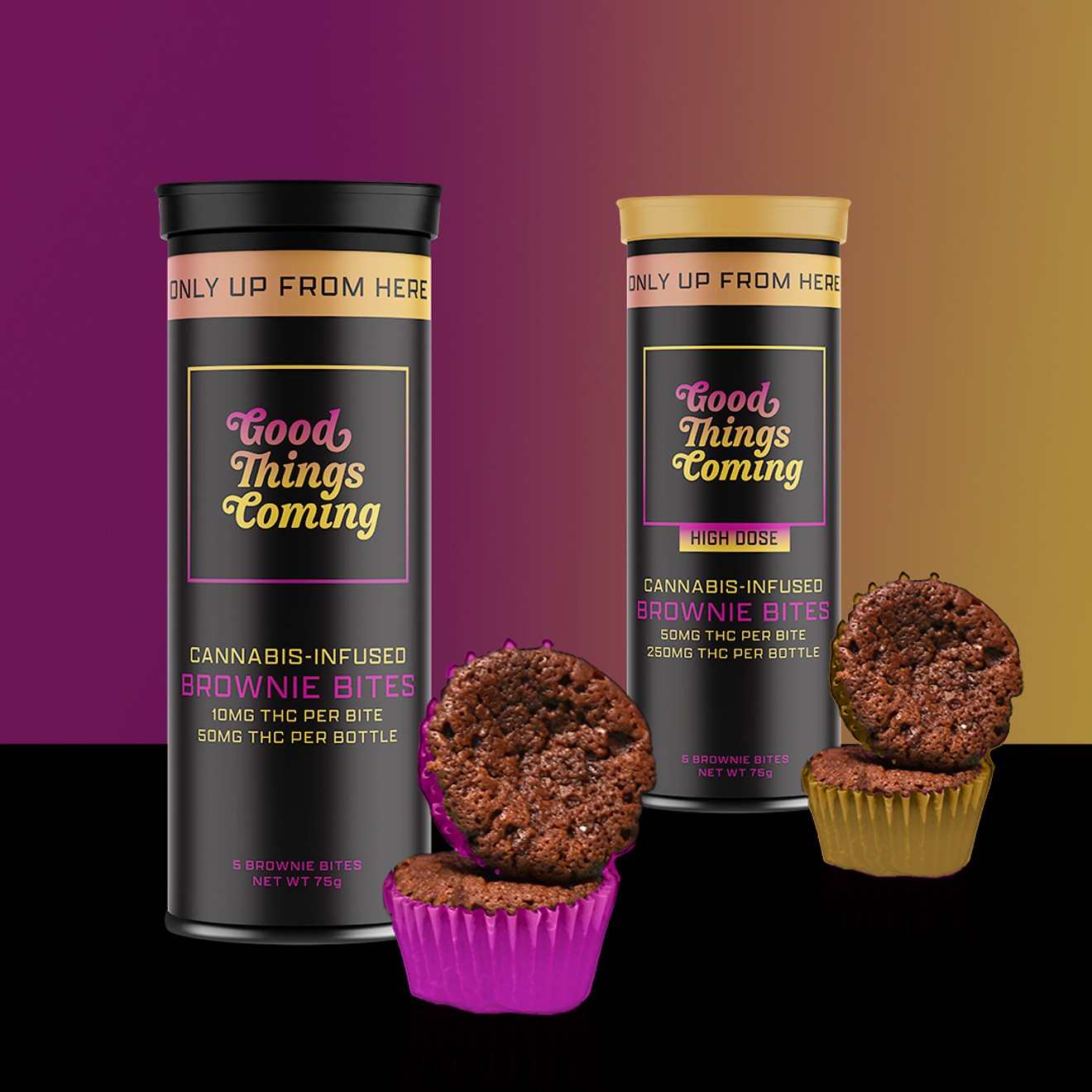 The new venture, dubbed Grand Cannabis Co., will roll out several new products over the course of the year in an attempt to capture a larger share in an industry that generated more than $1.23 billion in 2021.

"Our initial focus is on our home state of Arizona, a population that has exhibited strong consumer demand since adult-use cannabis sales commenced last year," Rolf Sannes, general manager at Grand Cannabis, said in an email. "We think it's a great first step on our way to creating a portfolio of multi-state distributed lifestyle brands."

Last March, the city of Snowflake gave the company the nod to double the size of its greenhouse.

Initially, the Good Things Coming brand of pre-rolls, cartridges, and edibles will be distributed through Copperstate's Sol Flower dispensaries in Phoenix, Tempe, Scottsdale, and Sun City. The company expects to expand quickly to other dispensaries throughout the state and eventually across the country. 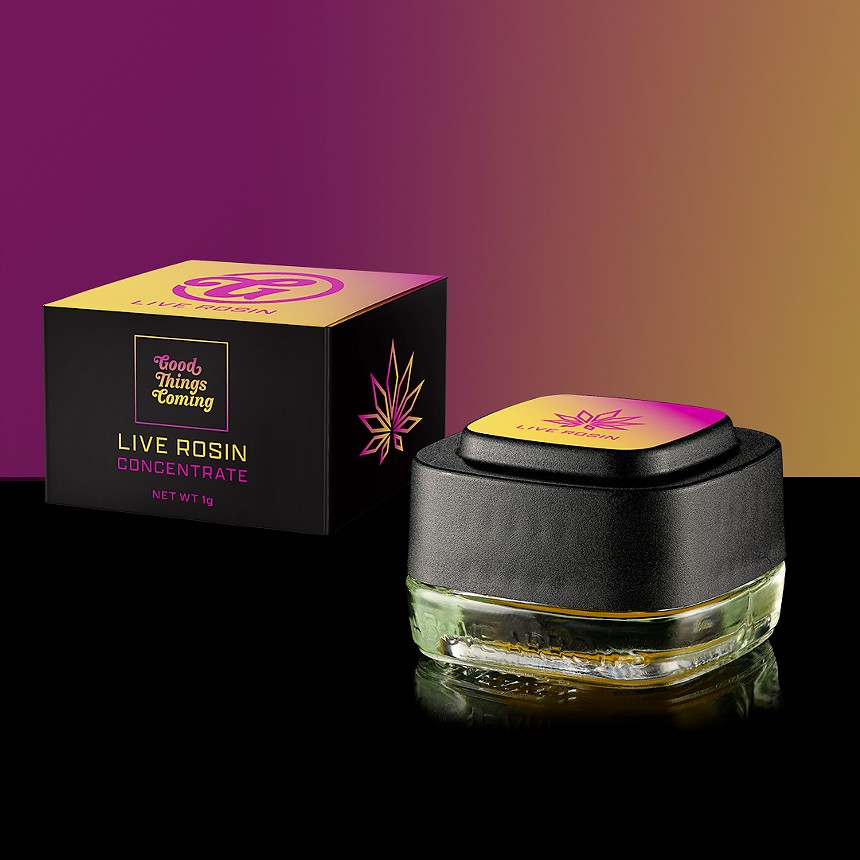 The announcement comes at a time when large marijuana companies nationwide are rushing to get in on the bonanza of legalized cannabis.

Since cannabis is still illegal on a federal level, the actual business of producing and distributing marijuana is "vertically integrated" from state to state. That means operators in each state must grow, produce, package, and sell their products within their own state. Unless federal law changes, it remains a felony to move cannabis products across state lines.

No such restrictions exist for ownership though, as big national players swoop into Arizona to gain control of the limited number of licenses to distribute both medical and adult-recreational marijuana. To get around U.S. law, the deals are usually done through Canadian courts in accordance with its Business Corporations Act.

Late last year, there was a flurry of activity for some of the biggest players in the country. In late December, Florida-based Trulieve Cannabis Corp. purchased Tucson's PurpleMed Healing Center to be folded into the Harvest House of Cannabis dispensaries.

Months earlier, Trulieve bought Harvest Health & Recreation from Phoenix attorney Steve White for $2.1 billion. White founded the company in 2013 and poured $1.8 million into the effort to legalize marijuana in Arizona in 2020.

The acquisition of Harvest's 39 shops in five states gave Trulieve a combined 149 dispensaries in 11 states.

Bloom's profits are expected to be in the neighborhood of $66 million for 2021, the company recently announced.

Upon completion of the deal, Curaleaf dispensaries will reach more than 2.3 million people in the cities where it operates, plus millions more tourists who visit those places every year. The deal also adds production capacity, in the form of growing facilities, for the multi-state operator. Its holdings include 16 dispensaries in Arizona and 128 nationwide.

The Safford dispensary will remain open until sometime in mid-2022 when Curaleaf expects to open a 9,000-square-foot facility in Scottsdale.

But those numbers could be dwarfed if marijuana is ever legalized by the feds. Industry watchdogs see recent actions by Pfizer Inc. as a first step into the cannabis market.

That makes anything that has happened in Arizona look like small potatoes.

"Trulieve looks small, compared to the money Pfizer just spent," Arizona Dispensary Association Executive Director Sam Richard said. "We're not used to seeing that kind of money, so it's important to zoom out a little bit." Of the 127 active licenses in Arizona, Trulieve and Curaleaf own 33. Trulieve holds 17 and Curaleaf 16. That, plus the means of production for a large swath of the business in the state.

For its part, and for now, Copperstate is focused on expanding its offerings here at home.

"This is an exciting time for Copperstate Farms as the company looks to diversify its brand portfolio and transform the [consumer packaged goods] sector with cannabis wellness products that address and meet consumer needs," Sannes said. "We just launched Grand Cannabis Co., and are focused solely on developing exceptional cannabis brands and making them available to Arizona consumers."