A Look Back at Sheriff Joe Arpaio's Tumultuous Career 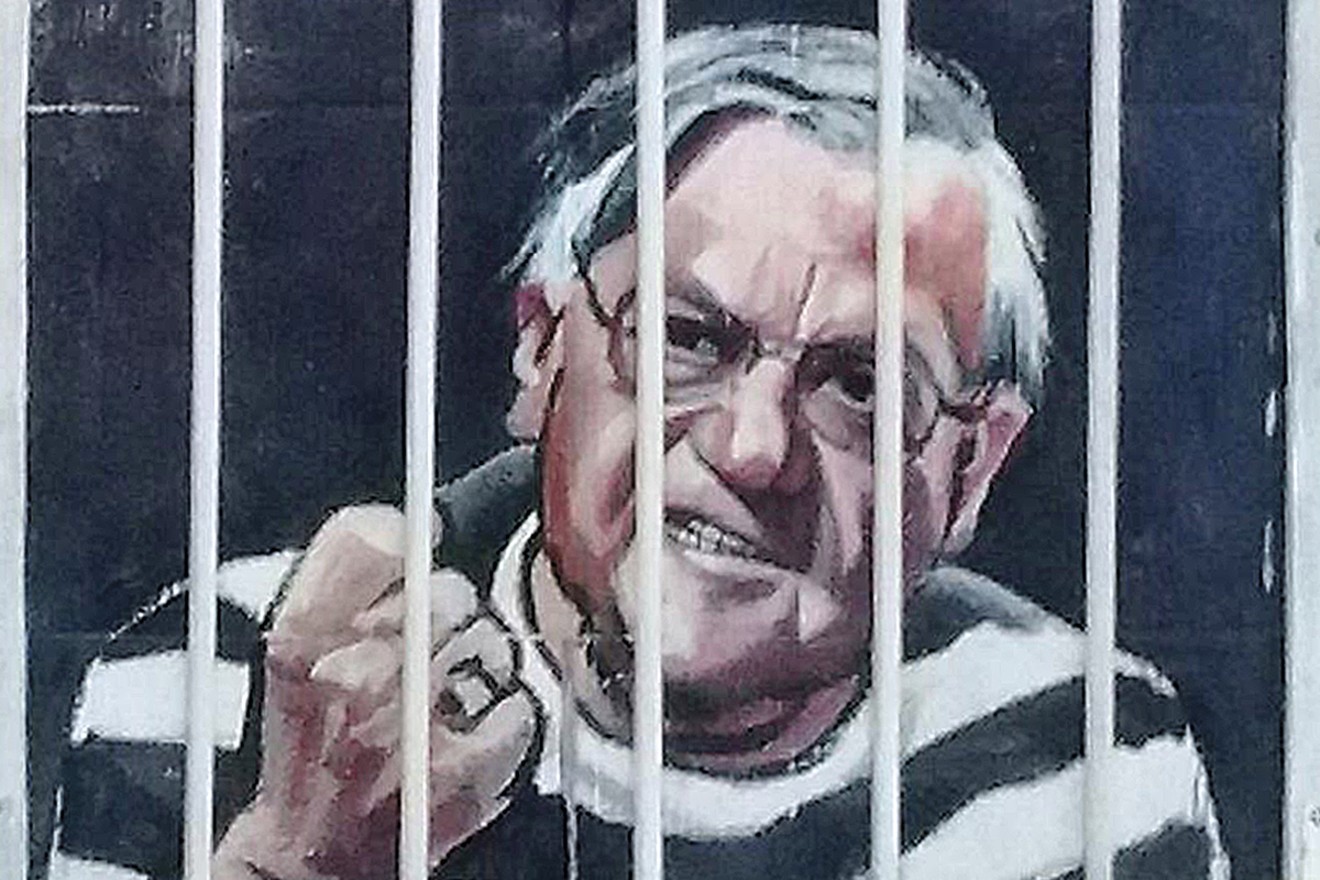 USA v. Joseph M. Arpaio was 10 years in the making and it did not disappoint.

As one might expect from the self-proclaimed toughest sheriff in America, the trial had the panache and anticipation a reality show might exude. It included Kim Kardashian-style eye rolling from the judge, a dead witness, and the subpoena of U.S. Attorney General Jeff Sessions.

The stakes were high for Arpaio, who was charged with criminal contempt of court.

The charges stemmed from Arpaio ignoring a judge’s order to halt traffic stops targeting immigrants. Arpaio argued the order wasn’t clear, but the court claimed he blatantly ignored it.

A damning highlight included Arpaio’s lawyer’s testimony against him, telling the court he advised MCSO that it couldn’t arrest people based only on their immigration status on multiple occasions.

The six-term sheriff virtually begged the U.S. Supreme Court for a jury trial initially, filing a 47-page motion asserting that failure to grant the beacon of tough-on-crime sheriff a jury trial would be "undemocratic."

The Department of Justice began scrutinizing Arpaio’s conduct in May 2012, when the DOJ sued Arpaio for discriminatory police conduct toward Latinos in Maricopa County. The DOJ had previously slammed Arpaio’s practices in a damning 2011 report, which said his office had engaged in the worst racial profiling pattern to date.

Last August, an Arizona Republic/Morrison/Cronkite News poll, showed only 24.5 percent of the Latino community rated Arpaio favorably. It’s no surprise that a mural depicting the six-time sheriff was defaced with the words “We’ve Had Enough! Joe Must Go!” in May.

Billboards and murals depicting Donald Trump, both positive and negative, have met the same fate, with paintballs aimed at the president’s face. Trump and Arpaio have a history together of promoting the birther movement against President Barack Obama, being hard-nosed on immigration, and having a love-hate relationship with the media.

Despite Arpaio's media-hungry nature, Arpaio targeted the New Times' co-founders, Michael Lacey and Jim Larkin. The journalists were jailed in 2007 on charges, which turned out not to be true, that they had violated the secrecy of a grand jury. Lacey and Larkin later were awarded a $3.75 million settlement.

Sorry to hear @stephenlemons is leaving the free @phoenixnewtimes tabloid, he sure got me a lot of free publicity.


Trump and Arpaio seemed to have held hands as they ventured down the rabbit hole of trying to disprove Obama’s citizenship.

This was after Sheriff Joe went off the deep end at a press conference and announced Obama’s birth certificate was a “computer-generated forgery.” Meanwhile, Trump promised that Obama’s grandmother had sworn on tape she witnessed the birth in Kenya and there would be a tell-all book published revealing the truth.

Continuing his ride on the racist “birther” conspiracy theory bandwagon, a couple of months later, Arpaio defended his decision to send a Maricopa County deputy to Hawaii to investigate President Obama’s birth certificate.

Our own Stuart Warner was so bold as to speculate if Arpaio and Trump shared the same boiling blood and were related.

Regardless of their biological ties, Trump almost made room for Arpaio in the White House after the "toughest sheriff" suffered an even tougher loss to Paul Penzone. For a brief moment, Arpaio was considered for Trump’s cabinet for Homeland Security Secretary along with fellow anti-immigrant zealot Jeff Sessions.

Proud of @realDonaldTrump stance on illegal immigration. I stand behind him 100%.

Arpaio’s opponents had the sheriff on the defensive as his legal battles mounted and controversy dogged him at every turn of the 2016 election for sheriff.

New Times reporter Ray Stern sat down with Arpaio for the last time in 2016, where Arpaio defended himself in an exit interview after his re-election bid went down in flames. "I ran against myself," he told New Times. "They wanted me out. You could have run for sheriff."