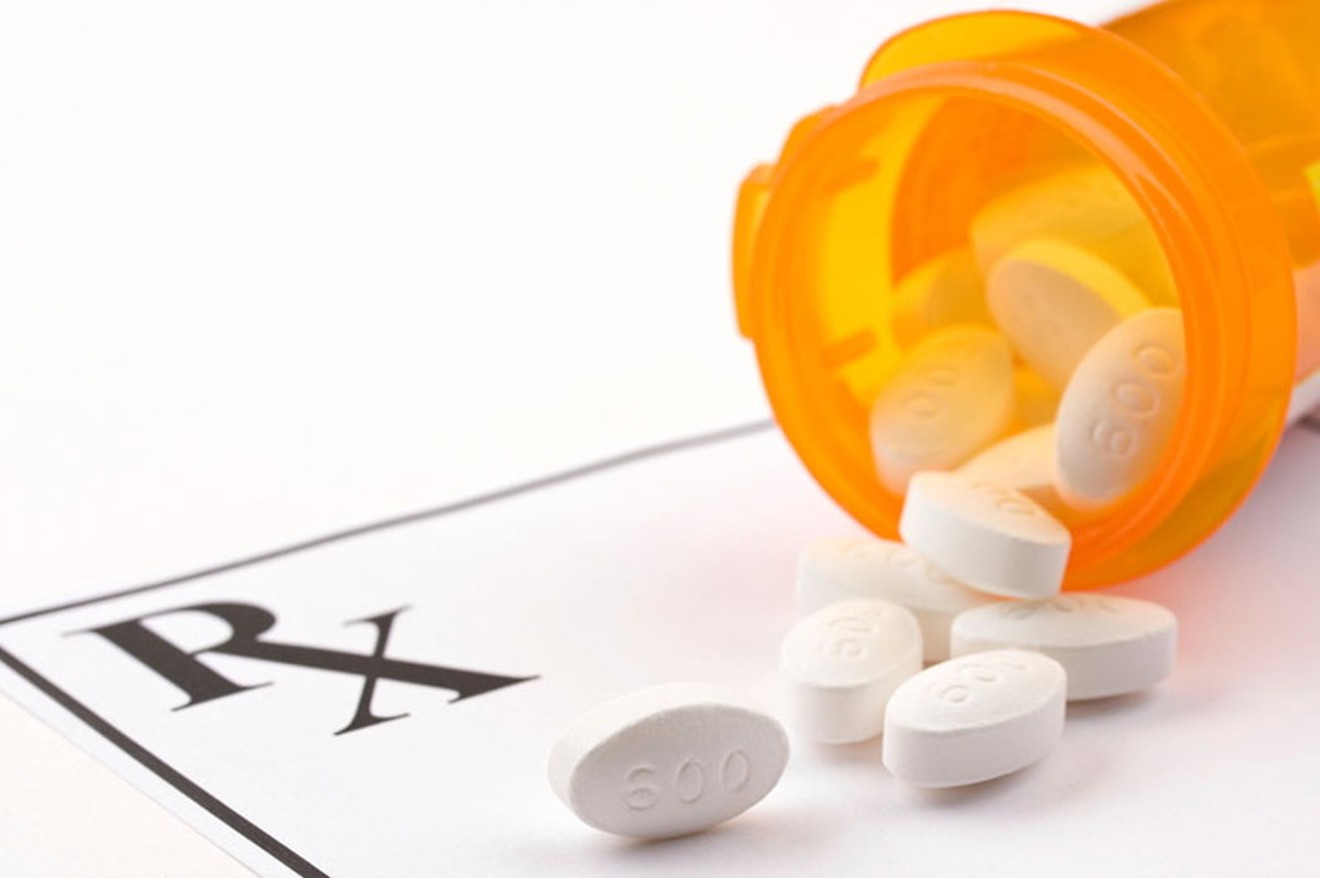 National Institute on Drug Abuse
Your prescriptions are confidential under federal law.

But under a bill backed by Banner Health, people who apply for health care jobs would have to let employers dig through a database to see if they've been prescribed a controlled substance.

Though the bill appears to be dead for now, its sponsor indicated that she plans to reintroduce it in the future.

Banner, the largest employer in Arizona, wanted to give itself and other health care providers the legal authority to screen potential employees through the Controlled Substances Prescription Monitoring Program (CSPMP), which was established more than a decade ago as a tool to combat the opioid epidemic.

Some pharmacists and medical professionals opposed the legislation over patient privacy rights concerns.

The CSPMP applies to controlled prescription substances like hydromorphone, methadone, steroids, and codeine. Access to the database is restricted to doctors, pharmacists, and other professionals who prescribe or dispense medication. And those with access may only use patients' prescription information to provide medical or pharmaceutical care.

Banner Health wanted to change that.

The bill backed by the health care provider would grant doctors license to use the database while considering potential hires and to evaluate current employees. The bill's sponsor, Republican State Senator Kate Brophy McGee, told Phoenix New Times on Tuesday that she decided to shelve bill until the next session over the "need for further research and discussion." 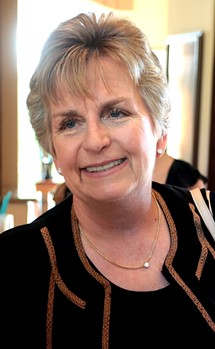 Kate Brophy McGee
Gage Skidmore
Senate Bill 1568 would allow authorized individuals to use the CSPMP "for the purpose of evaluating an individual's fitness for duty for employment in a safety-sensitive position."

Kamlesh Gandhi, the executive director of the Arizona Board of Pharmacy, confirmed to New Times that Banner pushed the bill through Jason Bezozo, the health care provider's vice president of government relations.

Gandhi opposed the bill. In an email to Bezozo on January 27, Gandhi inferred that the legislation would violate patient privacy rights.

"We are now diving into and intruding on an individual's medical treatment," Gandhi wrote in the email, which was obtained by New Times through a public records request. "As we discussed, if the doctors and pharmacists do their job in checking the CSPMP prior to writing and dispensing, then all the prescriptions would be for a legitimate reason."

Reached by email, Brophy McGee said she is "often asked to sponsor legislation related to ongoing policy initiatives," but did not answer whether Banner asked her to run the bill.

Brophy McGee claimed health care employers already had made a regular practice of using the prescription database to screen potential hires and that her bill was a response to a policy change from the Board of Pharmacy.

"Mr. Gandhi and his board recently changed this practice and cited that employer access was not statutorily permitted," Brophy McGee said. "I introduced the bill as a policy clarification."

Asked about Brophy McGee's email, Gandhi said he did not know of any regular practice among health care employers to screen potential hires through the controlled prescription database. He did not know what policy change Brophy McGee was referring to.

"I’ll have to sit down and have a chat with her," Gandhi said.

Michael Blaire, the vice president of Wedgewood Pharmacy, also expressed concerns over the bill. Blaire serves on the Board of Pharmacy, but spoke with New Times in his individual capacity.

"If you were in a car accident and you hurt your back and you had to be on Tylenol with codeine for a couple weeks, that's your business," Blaire said. "That's not really anybody else's business."

On February 4, the day the bill was scheduled for a first hearing, the Board sent a letter to Brophy McGee opposing the legislation. No vote was taken on the bill during a same-day meeting of the Health and Human Services Committee, which Brophy McGee chairs.

Banner recently backed away from SB 1568 for unclear reasons, Gandhi confirmed. Bezozo did not respond to multiple requests for comment.

Using a database like the prescription monitoring program to screen employees could have unintended consequences, Gropper told New Times in a phone interview.

"Do we have any evidence that this will solve a problem rather than create a bigger one by driving people away from seeking rehabilitation or treatment?" Gropper said. "If Banner Health is worried about people breaking into cabinets, they are at liberty of creating drug screening for their employees."
KEEP PHOENIX NEW TIMES FREE... Since we started Phoenix New Times, it has been defined as the free, independent voice of Phoenix, and we'd like to keep it that way. With local media under siege, it's more important than ever for us to rally support behind funding our local journalism. You can help by participating in our "I Support" program, allowing us to keep offering readers access to our incisive coverage of local news, food and culture with no paywalls.
Make a one-time donation today for as little as $1.
Steven Hsieh was a staff writer for Phoenix New Times from August 2018 to April 2020.
Contact: Steven Hsieh
Follow:
Twitter: @stevenjhsieh