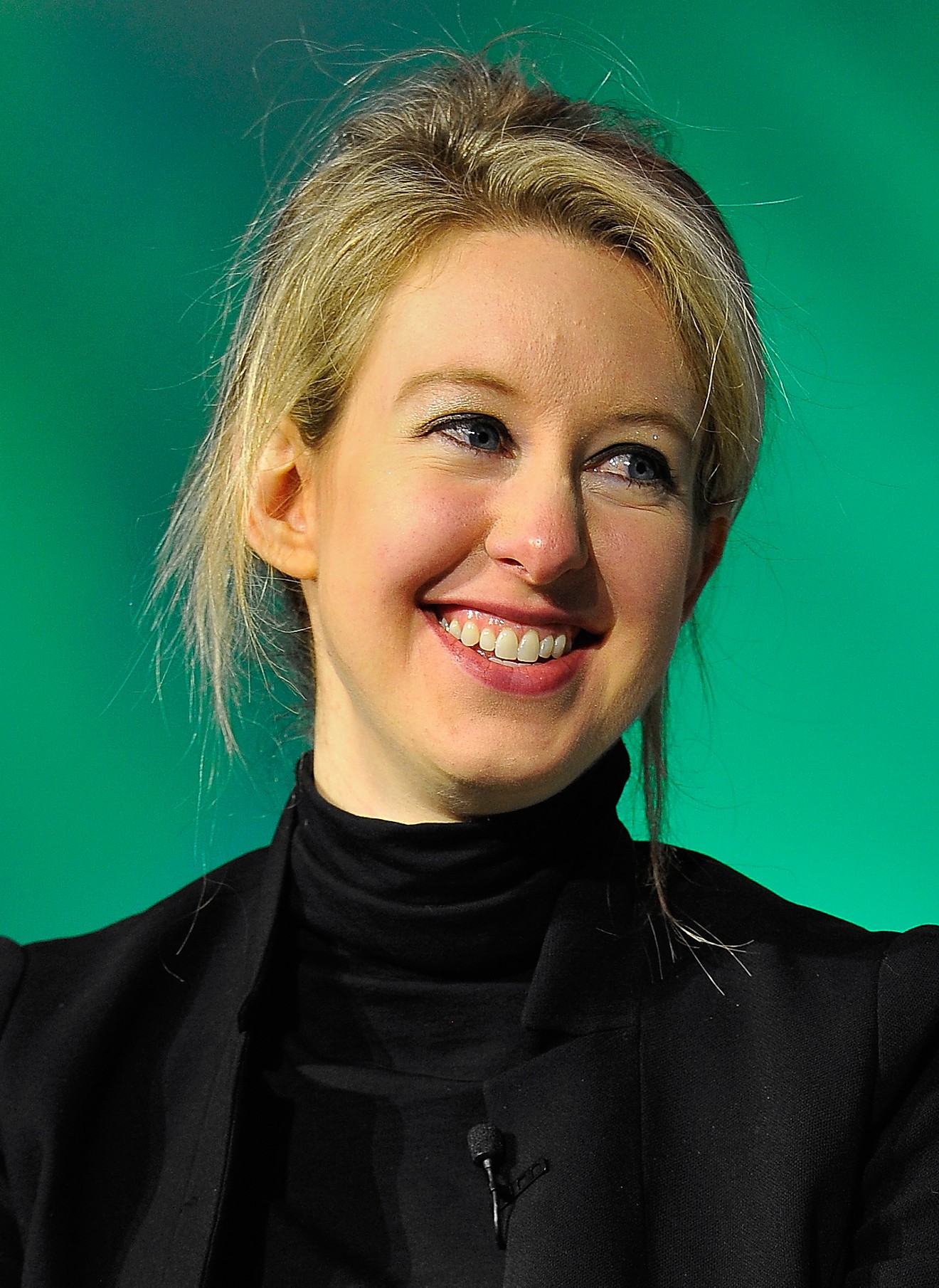 A class-action lawsuit filed on behalf of Arizona patients who said they got misleading blood test results is winding its way through the legal system. Attorneys are seeking at least $5 million in damages for more than 100 potential claimants.

Holmes, the Stanford dropout who created Theranos in 2003 at 19, faces 20 years in prison for misleading investors to pour money into the company which promised blood tests based on merely a prick of the finger with a proprietary machine.

"There are many things I wish I did differently," Holmes told the jury in late November when asked whether she should have disclosed that blood tests were run on commercially available machines.

Holmes was found guilty by jurors on four counts of wire fraud and conspiracy to commit fraud against investors in the U.S. District Court for the Northern District of California.

“She chose fraud over business failure," said U.S. prosecutor Jeff Schenk. "She chose to be dishonest with investors and patients."

However, she was acquitted on four counts of wire fraud in connection to several patients' laboratory blood tests and no verdict was reached on three other counts related to investor fraud. Several Arizona patients testified during Holmes' criminal trial that they had gotten false results about HIV and a potential miscarriage during pregnancy.

Brittany Gould, a 31-year-old medical assistant in Mesa, took a Theranos blood test while pregnant, which suggested she was a risk for a miscarriage. But eventually, she gave birth to a healthy baby. Theranos claimed that it was a data entry error.

But other patients who relied on test results from Theranos in Arizona want justice for themselves and attorneys filed a civil lawsuit filed in 2016  in U.S. District Court in Arizona.

"People were diagnosed falsely with serious conditions...people took medication that they weren't supposed to take as a result," said attorney Roger Heller, who represents the patients, during a March 2018 hearing. "This is not your run-of-the-mill consumer case. The harms here went well beyond just money that these people paid out of pocket."

Heller later said that the patients were "treated as human guinea pigs" by Theranos.

In court filings, Theranos denies all the allegations, including that its tests were inaccurate, claiming that in many cases the company didn't use its own machines for tests or relied on a finger prick of blood.

But according to the lawsuit, one woman who purchased $59 worth of Theranos blood tests from a Walgreens in Chandler was misdiagnosed with Hashimoto's disease, an autoimmune condition. She didn't have the disease and the false result was "devastating to her and required lifestyle changes, medical appointments, and taking necessary medication," according to the lawsuit.

While the woman, only identified in court documents by the initials of L.M. to protect her medical privacy, had the blood tests ordered by a doctor it wasn't required to access the Theranos tests.

That's because Theranos wooed the Arizona legislature to pass a new law in 2015 which enabled patients to get blood tests and their results without a doctor's oversight. Governor Doug Duecy swooned over Theranos. He described the company's "innovative disruption of the healthcare industry" roll out in Arizona as "awesome" in 2015 on social media.

.@theranos CEO Elizabeth Holmes sends video message about why AZ is a great place to expand a business. #AZthinkBIG pic.twitter.com/Ry3T6WAPD2


Through its partnership with Walgreens, Theranos sold 1.5 million blood tests among 175,000 Arizona residents between 2013 and 2016. The tests were sold at 40 Walgreens stores during the partnership which ended several years ago. About 10 percent of the tests were either voided or corrected, according to Theranos.

Arizona Attorney General Mark Brnovich fought for a refund and the company agreed to pay $4.65 million back to patients in 2017.

“Everyone who paid for a test will receive a full refund, period,” said Brnovich in a statement at the time. “This is a great result and a clear message that Arizona’s consumer protection laws will be vigorously enforced.”

But the lawsuit claims that's not enough.

"In many cases, it took months (or even a year or more) to inform customers and their doctors that
the test results should not be relied on," according to the lawsuit.

Patients in the lawsuit claim that blood tests from Theranos came back positive for a variety of diseases they didn't have at all, from Sjogren's syndrome to HIV and diabetes. One man whose blood tests were false negatives for heart health indicators suffered a heart attack within a month of getting his results, according to the complaint.

Attorneys are still in the discovery phase of the lawsuit which is expected to wrap up by September 30, 2022.

KEEP PHOENIX NEW TIMES FREE... Since we started Phoenix New Times, it has been defined as the free, independent voice of Phoenix, and we'd like to keep it that way. With local media under siege, it's more important than ever for us to rally support behind funding our local journalism. You can help by participating in our "I Support" program, allowing us to keep offering readers access to our incisive coverage of local news, food and culture with no paywalls.
Make a one-time donation today for as little as $1.
Kristen Mosbrucker is the news editor of Phoenix New Times. Mosbrucker is a journalist who hails from the Northeast but has spent much of her career over the past decade across the South. She has interviewed everyone from business executives to homeless folks. She's covered business on the Texas-Mexico border in deep South Texas for the McAllen Monitor, technology and the defense industry in San Antonio for American City Business Journals, and the petrochemical industry in Louisiana for The Advocate newspaper. Early in her career, she spearheaded hyperlocal community news coverage for an NPR member station in Philadelphia.
Contact: Kristen Mosbrucker
Follow:
Twitter: @k_mosbrucker