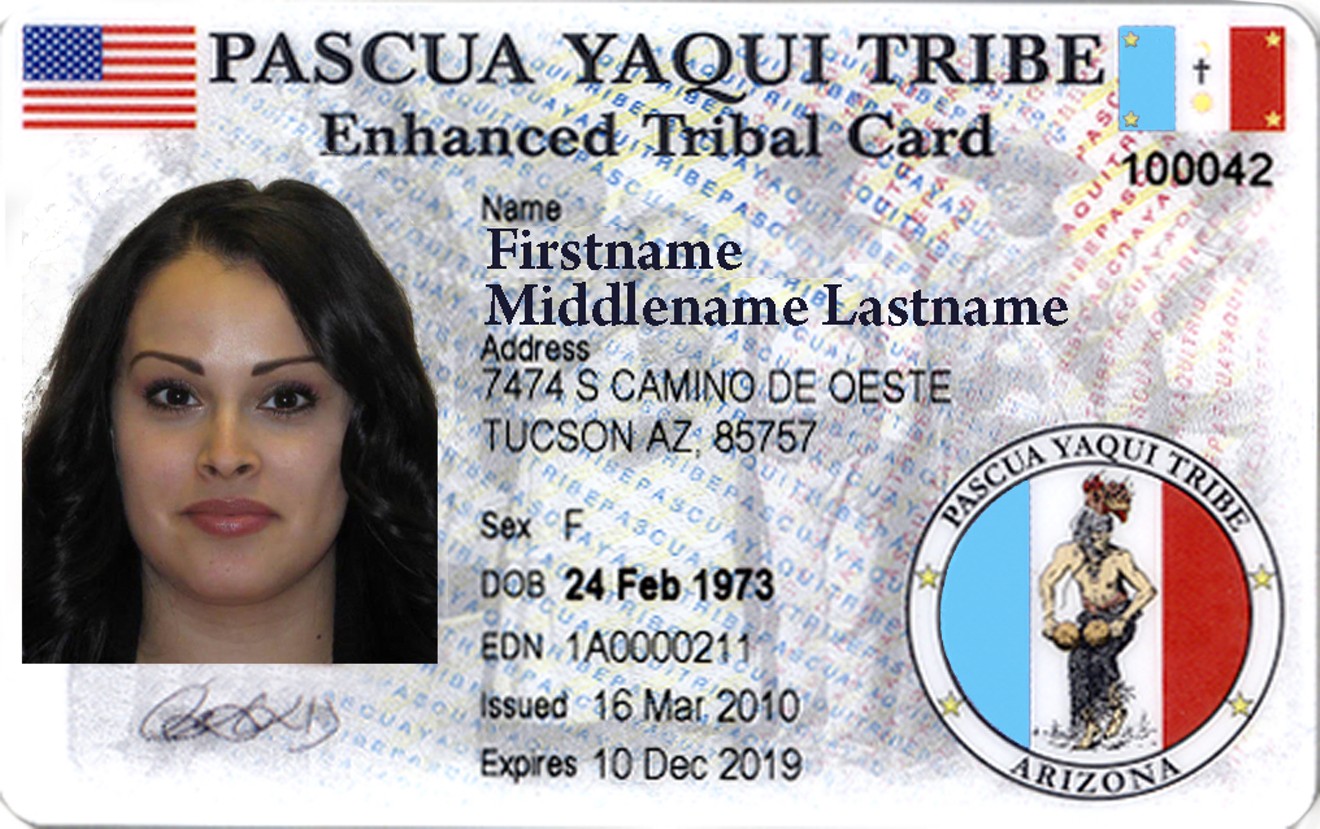 These are just a few of the features of the cutting-edge tribal identification card that the Pascua Yaqui Tribe of Arizona is rolling out to other Native American communities.

As the first federally recognized tribe with a high-tech enhanced tribal card (ETC), Yaqui authorities are now assisting other tribes that hope to obtain a certified ID card for border transit and tribal record-keeping.

Marisela Nuñez, the Pascua Yaqui enrollment and ETC program director, said for the 20,000 tribal members in the U.S., travel between the U.S. and Mexico is an essential part of their heritage.

“For the Pascua Yaqui people, we always travel from the communities into Mexico. We have eight pueblos, which are the original homeland. We have about 60,000 Yaquis there who are family,” she told Phoenix New Times. “So it’s important to have the card, say, if there’s a ceremony or a death in the family.”

The Pascua Pueblo Yaqui Reservation is located southwest of Tucson and about 66 miles north of the port of entry to Nogales. The small town of Guadalupe, near Tempe, also is home to a sizeable Yaqui community.

Historically, Yaquis have traveled within the southwestern region of North America for seasonal migration and trade. And many other tribes have longstanding relationships across the relatively new borders that divide the North American continent.

Because the Pascua Yaqui had an established relationship with the U.S. Department of Homeland Security, they’ve begun to work with other tribes to develop ETCs.

Their partners include the Kickapoo Traditional Tribe of Texas, the Hydaburg of Alaska, the Confederated Tribes of the Colville Reservation in Washington, and the Puyallup in Tacoma, Washington. For these tribes concentrated in the Northwest, traveling between the U.S. and Canada is common. 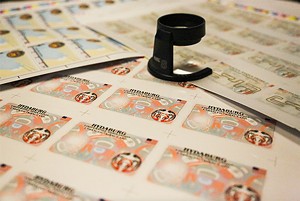 Enhanced tribal cards produced for the Hydaburg Tribe of Alaska.
Courtesy of the Pascua Yaqui Tribe of Arizona

Because complex and sometimes plodding discussions with Homeland Security have to occur before a tribe can acquire an ETC, the Pascua Yaqui now serve as an interlocutor of sorts for other tribal authorities exploring the option.

After international border crossing and travel restrictions tightened following the September 11, 2001, terrorist attacks, Pascua Yaqui council members began developing a form of tribal identification that would circumvent a laborious passport-screening process. The Yaqui tribal leadership understood how crucial it could be to their community, with ties to both the U.S. and Mexico.

For Nuñez, who has been involved with the program from nearly the beginning, the pressure was on.

“Our leadership said, ‘Marisela, make this happen – we need this for our people,’” Nuñez recalled.

The Western Hemisphere Travel Initiative (WHTI), developed after 9/11, requires people entering the U.S. from Canada, Mexico, and the Caribbean to present either a U.S. passport or another WHTI-compliant document. After finalizing an agreement with Homeland Security and U.S. Customs and Border Protection, the Pascua Yaqui issued the first ETCs in 2010, a first for an tribe.

Of course, the card has the standard ID features of a date of birth and headshot. But they’re also outfitted with radio frequency identification technology, or RFID, that can be read 20 feet away from ports of entry and ultraviolet ink; some cards even contain a biometric fingerprint that can be scanned to verify its owner. As a result, Nuñez says the ETCs are less vulnerable to counterfeiting than an ordinary plastic tribal ID.

All told, the card means less time from point A to point B for tribal members, especially because of the radio frequency feature at ports of entry.

“If there’s anything they should be cautioned with, the field agent at that time will know. ‘Here comes a family, they have tribal ID cards; okay, they’re Pascua Yaquis, nothing looks out of the ordinary,’” Nuñez explained. “But let’s just say they’re flagged – at that time, the field agent will know who’s coming through the port of entry.”

It's an expedited process similar to traveling with a U.S. Passport Card or Trusted Traveler Card. For Yaquis, the time they can save when traveling for celebrations, en route to a family gathering, is no small thing.

“The Nogales port of entry gets pretty busy, especially during holidays and Christmas,” Nuñez said.

Now, the Pascua Yaqui enrollment office is preparing to expand: ETCs have become something of a small enterprise. Nuñez says her office may hire more staff and expand their building to accommodate interest from other tribal authorities. Guadalupe will soon have its own staff to process applicants for tribal cards, too.

“The tribe’s been in full control of the program from day one,” she said.