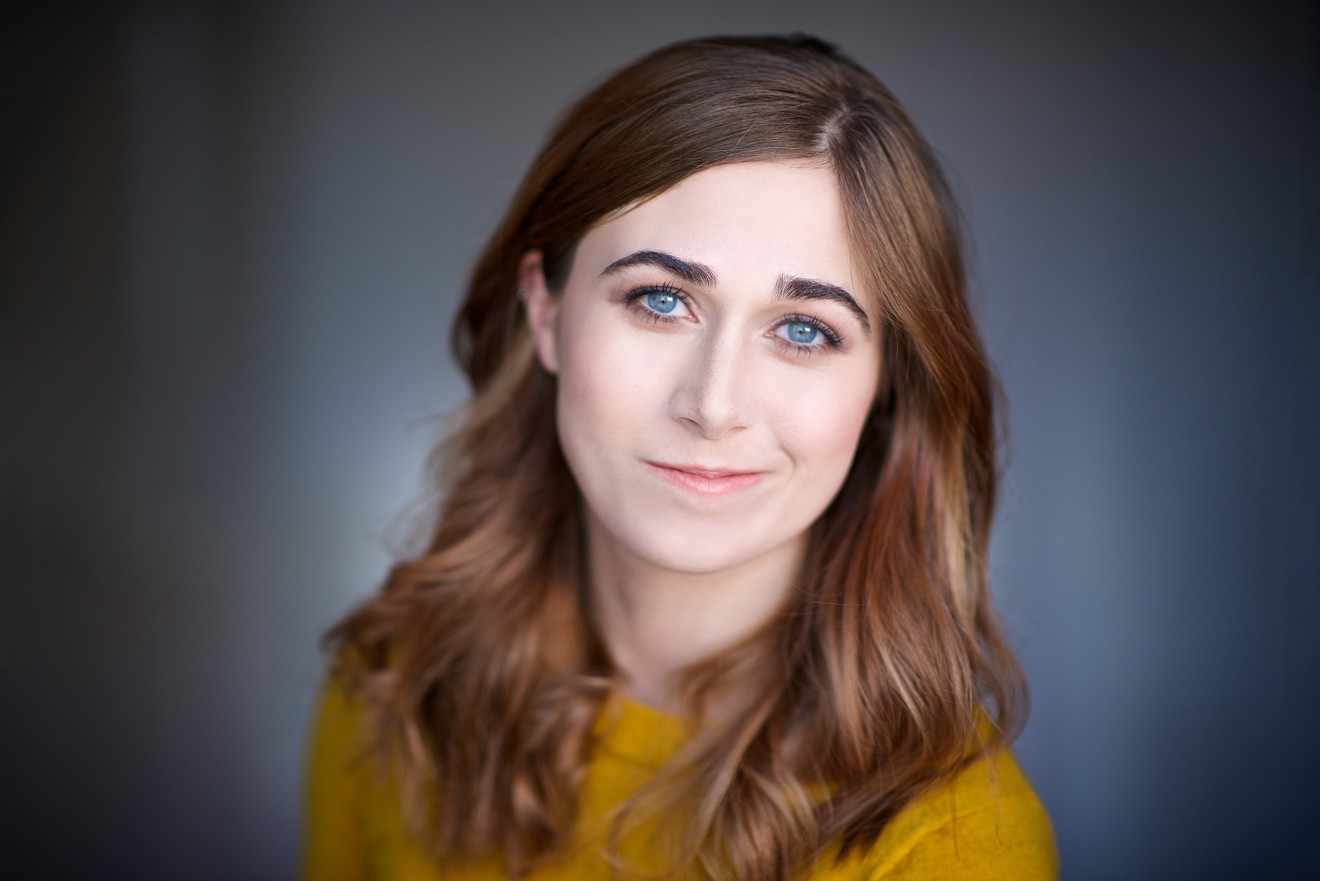 Playwright and author Beth May has a new collection of stories, Apocalips. Courtesy of Beth May
Beth May continues to speak her truth.

The former Phoenician and 2015 Big Brain Awards finalist is a playwright, poet, and performer known for her spoken-word albums The Family Arsonist and The Dueling Compass, and has a new collection of stories called Apocalips that she recently self-published.

The stories in Apocalips represent a personal milestone, as she's been working on some of them, "honestly, since high school," May says. After moving to Los Angeles last spring, she decided to publish the collection because the stories within "marked the end of an era. I wanted to be a new Beth." Call it, she says, "a quarter-life crisis completed."

In Apocalips, "the end" turns out to be only the beginning. From stories set in cozy living rooms to Mount Everest, Apocalips treats typical endings (death, breakups, destruction) as a narrative launch pad. In "Fridge Notes" for instance, a man keeps tabs on his deceased roommate through a series of Post-It notes on their shared refrigerator. In "Two Days Out," a teenager finds love just before sinister space aliens take over the world. What unites the apocalyptically tinged stories is that, for these characters, what they thought was the end of everything is only the beginning of something else. It's that something else that can be, "lovely, at times horrific, or frequently, really weird," says May.

This focus on the falsely apocalyptic seems prescient given the current political climate we find ourselves in. 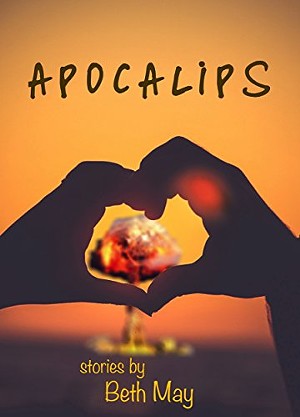 Apocalips is available for purchase through Amazon.
Beth May
May laughs, "Maybe it was unwittingly reflective of everything that's been going on for the last year." But, ultimately, this collection of stories strikes a hopeful note. The whole point being: The end is not the end.

The collection is available for purchase through Amazon.

Were there any books that particularly influenced her? "When I was in, like, the fourth grade, I read a book that really made a huge impression on me, The Power of Un by Nancy Etchemendy," May says.

"I'm not sure what I would think of it now, but, then, it was magical." The main character, Gib, finds a mysterious device called the Unner. The Unner has the power to erase mistakes and "un"-do events in real life.

"It spoke so much to my emotionally stumbling brain. I never wanted anything to be real as much as that."

In addition to the story collection, May continues to remain active in the Phoenix arts community. She is locally producing her one-act play, On Dry Land, with Bethanne Abramovich. The script is about the disintegration of a marriage over an online psychological quiz. Think a BuzzFeed quiz gone very, very wrong.

Still in development, Abramovich will direct both a read-through and a stage production of On Dry Land later in the spring. Location and run dates will be announced soon.

Meanwhile, back in Los Angeles, May has kept herself busy with an internship for an entertainment company and earning money organizing other people's closets and garages.

KEEP PHOENIX NEW TIMES FREE... Since we started Phoenix New Times, it has been defined as the free, independent voice of Phoenix, and we'd like to keep it that way. With local media under siege, it's more important than ever for us to rally support behind funding our local journalism. You can help by participating in our "I Support" program, allowing us to keep offering readers access to our incisive coverage of local news, food and culture with no paywalls.
Make a one-time donation today for as little as $1.
Sativa Peterson
Contact: Sativa Peterson