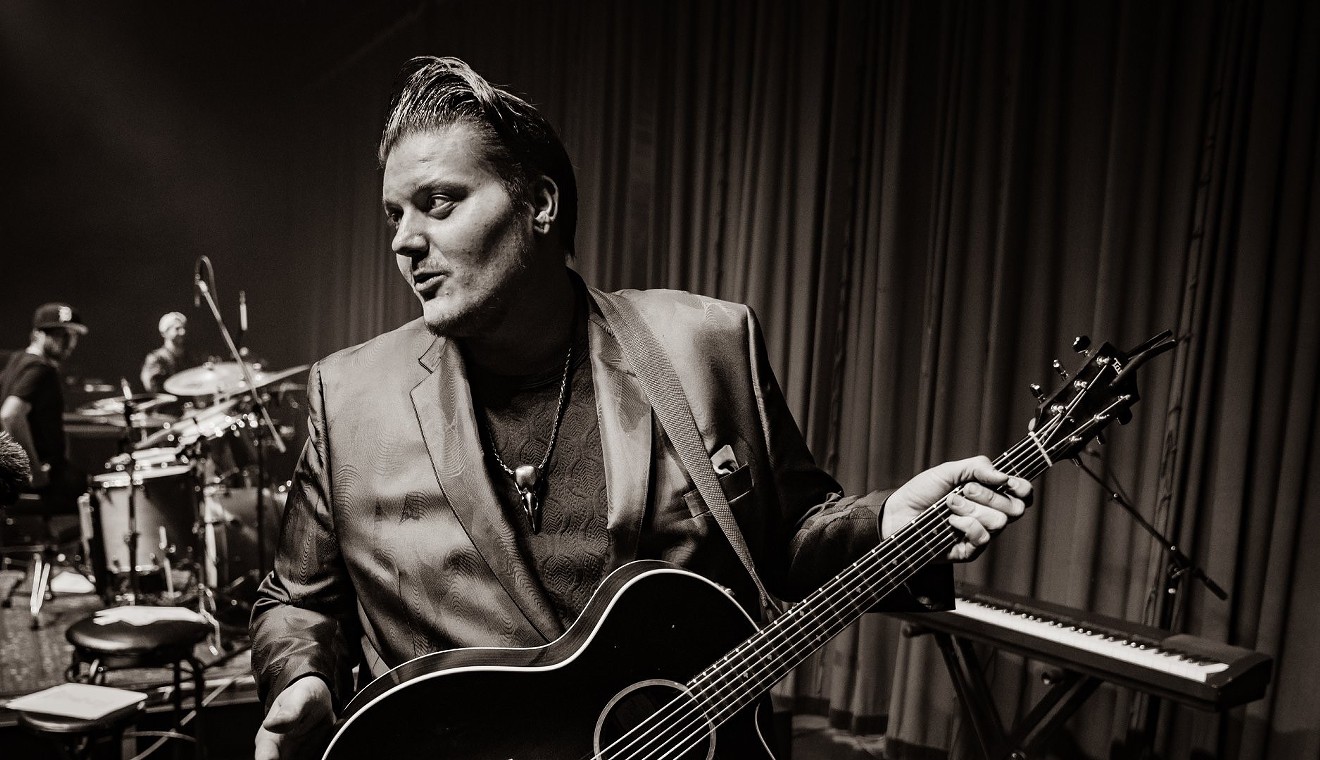 Wade Cota was a highlight on American Idol. David Majure
From catfights, rumors, and scandals, reality shows can be some of the most cringe-worthy and dramatic television we watch. It doesn’t only highlight the rich and famous outside of posting Instagram selfies and walking a red carpet. Shows like Dance Moms and Big Brother have turned regular people into TV stars and influencers.


This Scottsdale dance star found her fame on Dance Moms when Abby Lee Miller brought her on in the fifth season. While most of the drama surrounded her mother, Kira Girard, Hilliker left the show after season seven. That hasn’t stopped her from creating a name for herself. Along with partnerships with PromGirl for a prom dress line and a sock line called “Pretty Feet by Kalani,” Hilliker runs a YouTube channel that has over 700,000 subscribers.


Phoenix resident Wade Cota moved audiences of American Idol with his story of how his father abused him and his family until his mother removed him and his two older siblings from the situation. He channeled these emotions into his performances. Though he was eliminated shortly after earning a spot in the Top Five, the singer’s music career isn’t over. Since returning to Phoenix, he continues to sing and perform, even making a stage appearance with Luke Bryan back in June. He has a Kickstarter to raise money for his first album and will be performing at the inaugural Sandbox Music Festival on Sunday, September 29.


The head patriarch of TLC’s favorite polygamous relationship moved his family of four wives and 18 children from Las Vegas to Flagstaff in 2018. The family has settled in over the past year in its separate rental homes. In 2018, Kody Brown revealed his dream of having the entire family live in one giant house, but the sister wives were not too big on this plan. Each of the wives (minus Meri who left Flagstaff in April 2019) have settled their families with their kids attending public school and one becoming a freshman at Northern Arizona University.


Though the reboot of Paradise Hotel ran for only one season, the finale still has fans talking. Phoenix native and Arizona State University graduate Tatum Smith was a bottle service girl at a Scottsdale hotel before going on the show. She and contestant Bobby Ray were named the winners of the season until Ray dropped the ball, taking home the prize money and sending Smith back to Scottsdale with nothing. Since returning home from Paradise Hotel, Smith has reunited with friends and family in Scottsdale and is even raking in some new Instagram followers.


They say long-distance relationships don’t last. The show 90 Day Fiance puts that to the test. Josh and Aika Batterson connected on OK Cupid while she lived in The Philippines and he resided in Mesa. After visiting her for five days, he proposed. They married in Las Vegas and bought a house in Mesa. They spend their time traveling through Arizona.

The Cast of Property Wars


It’s no secret that some of the cast of Property Wars landed themselves in some legal trouble after the show aired. After four of his properties went into foreclosure in 2013, John Ray continued to operate with an expired license. Meanwhile, Scott , who enjoyed messing with Doug on the show, was arrested in 2017 for bank fraud and is currently spending 17 years in federal prison.


It was a harsh moment for Tucson resident Brecht when she was evicted from the Big Brother household. The married contestant was booed by the live audience when she walked out and faced backlash from the household because of her "so-called" romance with fellow contestant Cody Calafiore. Despite all the she received from fans, Brecht and her husband are still together.


This Phoenix-native went on Cycle 12 of America’s Next Top Model when she was 18 years old. With 27 percent of her body burned from an accident as a baby, Brookins was shocked she made it as far as she did. After leaving the show, she became pregnant with her first child after doctors told her she wouldn’t be able to conceive.


Clad in a white lace dress, Scottsdale make-up artist Elyse Dehlbom said good-bye to The Bachelor’s Colton Underwood because she did not want to accept a proposal that quickly. Aside from being one of the older contestants on the show, Dehlbom also has a pretty messy traffic reputation. With an odd citation here and there for running red lights and driving on a suspended license, Dehlbom was arrested in 2015 for drunk driving with a blood alcohol limit of .283%. But when she’s not getting pulled over, she can be found at Kensington Makeup Academy where she is a head instructor.
KEEP PHOENIX NEW TIMES FREE... Since we started Phoenix New Times, it has been defined as the free, independent voice of Phoenix, and we'd like to keep it that way. With local media under siege, it's more important than ever for us to rally support behind funding our local journalism. You can help by participating in our "I Support" program, allowing us to keep offering readers access to our incisive coverage of local news, food and culture with no paywalls.
Make a one-time donation today for as little as $1.