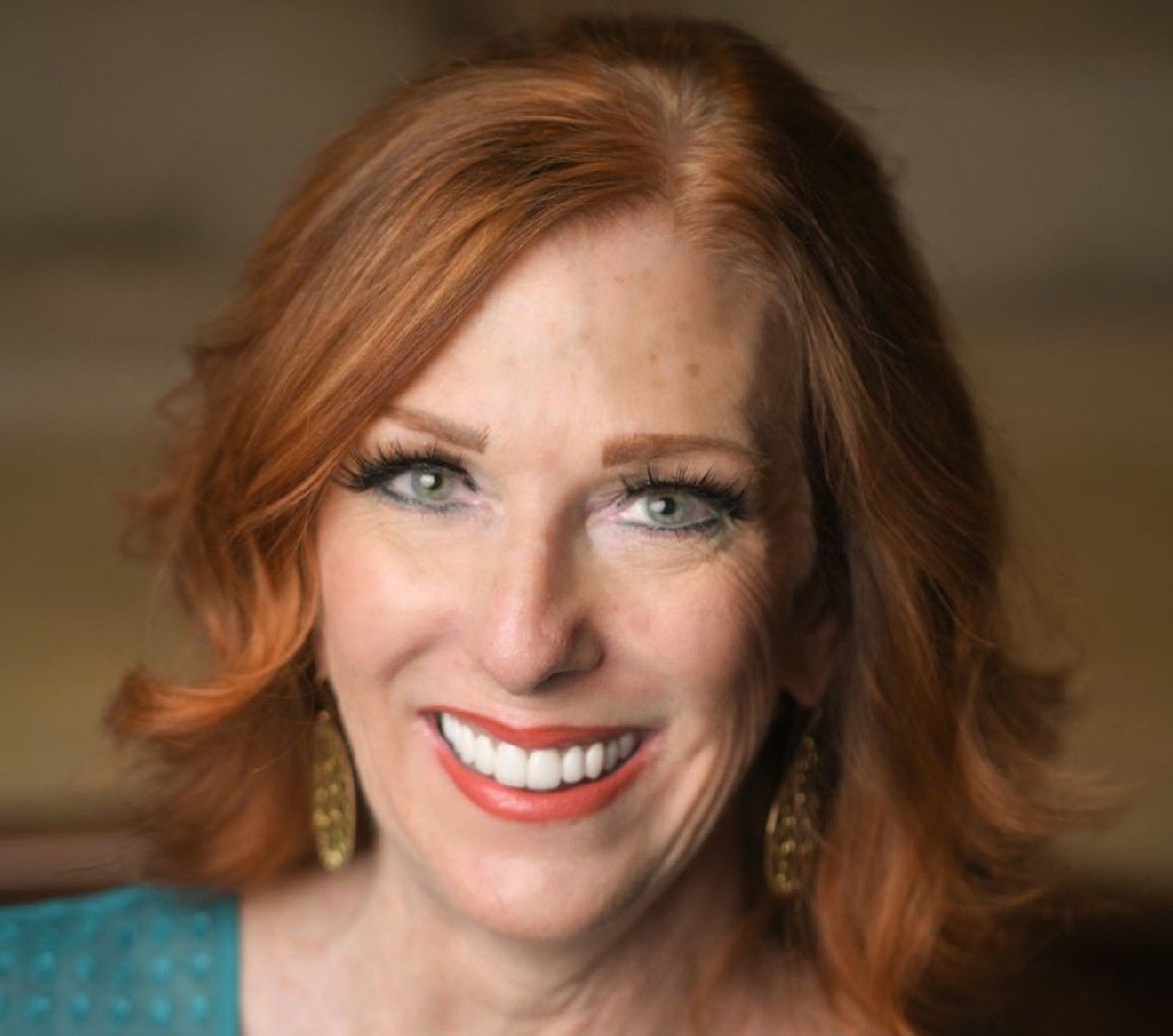 Lauri Leadley was having a hard time concentrating. She was picking up a friend from Sky Harbor, and when you were driving in circles around an airport terminal, she explained, it was difficult to focus on a conversation about why people of color are getting less sleep than white people are these days.

When she wasn’t fetching people from the airport, this sleep thing had been on Leadley’s mind a great deal lately. So much so that she’d hired a publicist to help her get the word out about what could be done to help people of color get some rest.

She figured she knew. “I’m a clinical sleep educator,” said Leadley, who owns Valley Sleep Center. “We diagnose and treat sleep disorders. We do in-home sleep testing and provide in-office therapy, CPAP therapy, and treatment for all the sleep disorders. I spend my time being CEO, doing publicity and helping to educate the public.”

What Leadley wanted to teach about lately was how Black and Latinx people were stressed out about racism and therefore not catching 40 winks.

“I read a CDC report that got me thinking about this,” she said. “They asked 500,000 American adults about their household income, their sleep habits, and their ethnicity, and they learned that race has a direct link to quality of sleep.”

The results suggested to Leadley that ethnic minorities who were discriminated against in the workforce couldn’t afford a great sleep environment.

“We try to educate people to have a calm, cool environment to sleep in,” said Leadley. “But some people with lower incomes may not have a cool, dark room to sleep in. They may not even have a bed. Or they might live somewhere that’s loud. All of these can affect your ability to relax, to fall asleep and stay asleep.”

She leaned out the car window to speak to a parking attendant, then resumed her thought. “I mean, there’s no formal university study about this that I know of, one that links job discrimination to sleep environments. But people in my business have been talking about this for a while.”

And then there was that recent report in Science Magazine about how communities of color are taking longer to fall asleep, Leadley said. “And they’re waking up more often, too, so they’re spending less time in deeper sleep. And both of those can lead to health issues, like diabetes and heart disease.”

If people of certain ethnicities are tossing and turning, she said, it’s probably because they’re stressed out about the world we live in. She’d been reading about how the murder of George Floyd and the subsequent trial had left more than 60 percent of Black Americans with insomnia.

“I don’t think we should be lying to people or telling them not to worry about this stuff, especially if it’s happening to people of their same ethnicity,” Leadley insisted over the honking of car horns. “What we should do is get them into a sleep center to learn how to go to bed at the same time, wake up at the same time, and get seven to nine hours of sleep per night.”

Leadley didn’t want people to think she was using issues of race to promote her business. But getting people of color into Valley Sleep Center could only help them, she believed.

“I’d start by making sure they don’t have any other sleep disorders, like sleep apnea, which can be race-related. That’s a prominent disorder in Asian culture, because of airway and facial features that can cause anatomical obstructions.”

Clients would be individually evaluated by an in-house physician, then Leadley would ask questions about the client’s sleep history. Once certain disorders were ruled out, patients would be treated with cognitive behavioral therapy for insomnia.

“You know, you’d work with a sleep psychologist to help retrain your brain,” she said. “If you were upset about being discriminated against, we could teach you to have more positive thoughts than negative thoughts as you’re trying to fall asleep.”

Any allied health professional can become a sleep educator, Leadley said. She started out as a respiratory therapist who became fascinated with how breathing and sleep are related. That led her to working as a sleep technologist.

“It’s an important job, because we help the public understand the importance of sleep,” she insisted. “You know the analogy I like the best? I like to tell people that not sleeping enough is like going to bed and forgetting to plug in your cell phone. You have to recharge both of them to get through the next day.”

She thought it was possible that white people were also worried about how people of color were being treated these days, and that it might be affecting their sleep as well.

“But I really don’t know just yet,” she said. “All of this is new, and I’m just trying to figure it all out.”

And then she called out to a Sky Harbor traffic cop. “Is it okay if I park here?”
KEEP PHOENIX NEW TIMES FREE... Since we started Phoenix New Times, it has been defined as the free, independent voice of Phoenix, and we'd like to keep it that way. With local media under siege, it's more important than ever for us to rally support behind funding our local journalism. You can help by participating in our "I Support" program, allowing us to keep offering readers access to our incisive coverage of local news, food and culture with no paywalls.
Make a one-time donation today for as little as $1.