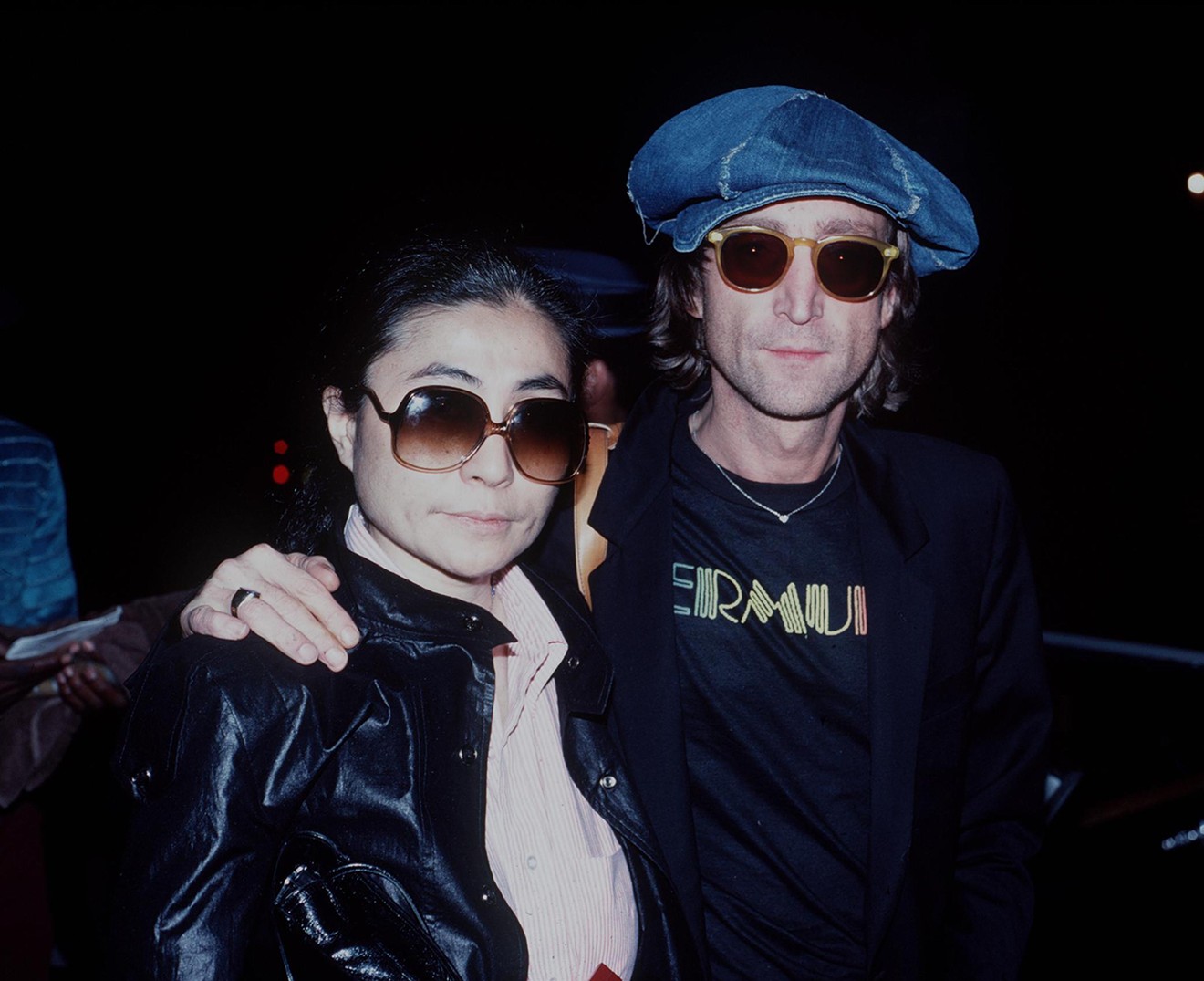 After five years away from making music, Lennon had returned to the recording studio. He and his wife, Yoko Ono, released the album Double Fantasy in November.

We know how the year ended for Lennon — 40 years ago today, on December 8, 1980, he was shot and killed outside of his New York City apartment building, the Dakota, by Mark David Chapman. (Chapman was denied parole for the 11th time earlier this year.)

But a new book examines the last year of Lennon's life through a unique lens: what he was listening to in his final months.

The ex-Beatle's taste in music was "extremely broad, extremely inquisitive," says Tim English, author of John Lennon: 1980 Playlist. "He listened to everything from Bing Crosby to country to reggae. He even liked ambient music. ... He was just fascinated by sound in general. ... He wasn’t discriminating."

The book is divided up by season, and shows not only the influences that drew him back into the studio, but the soundtrack of an incredible life nearing its end.

Queen's "Crazy Little Thing Called Love" was an early song of note to Lennon that year; "I started noticing what was happening when Queen did that Elvis-sounding tune. I thought: 'This is my period again,'" he told the Los Angeles Times in 1980.

Paul McCartney's "Coming Up," released in April, also had an impact on him, English says.

"John was very taken with that song, and that Paul was still doing good work. When you consider that Lennon and McCartney were sort of the creative engine room of The Beatles, always trying to one-up each other with their songwriting, that very likely spurred Lennon to get back in the studio. One of the first songs he recorded when he gets back in the studio is called 'I Don’t Want to Face It.' And if you listen to that, and compare and contrast it with Paul McCartney’s 'Coming Up,' the songs are musically similar and also lyrically."

Lennon was in Bermuda that summer when he heard The B-52s' "Rock Lobster" in a nightclub; he recognized Ono's influence in some of singer Kate Pierson's vocalizations. As English chronicles in the book, Lennon later told the BBC: "I called [Ono] and said, 'You won't believe this, but I was in a disco and there was somebody doing your voice. This time, they're ready for us.'" Not long after he returned to the States, he and Ono began preparing for Double Fantasy. 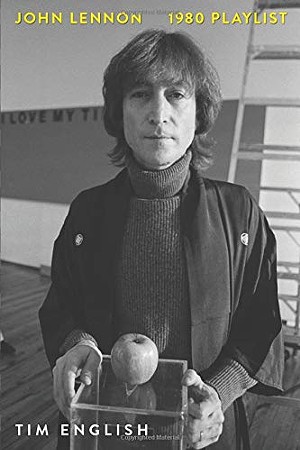 Tim English
Dozens of other artists, albums, and songs are mentioned in the book — the songs we know Lennon enjoyed that year include "Sailing" by Christopher Cross, "Emotional Rescue" by The Rolling Stones, and "Magic" by Olivia Newton-John. He listened to Bob Marley and Chuck Berry, Billy Joel and Elton John.

English says the initial plan for the book was a look at the music scene in general in 1980, of which Lennon's story naturally would have been a large part.

"But then I just saw that what was going on that year, and especially how he was interacting with the music of that year, was a really compelling story and a new way to look at this man who’s had so many books written about him and so many articles and so forth," he says.

English is a seasoned music writer — John Lennon: 1980 Playlist is his third book — but some details he learned in the course of his research surprised even him.

"You’re writing about a man, you know how the story ends — he’s going to be brutally murdered — and four months before he’s in the studio singing a song called “Living on Borrowed Time.”  ... Then, he had another song around the same time called “Gone From This Place.” He wrote another song in the fall called “Help Me to Help Myself,” which contains the line “Tried so hard to stay alive / But the angel of destruction was by my side.”

"And of course, on the last night of his life, he’d been mixing Yoko’s song “Walking on Thin Ice,” a very adventurous but also foreboding song that John had been listening to all the previous weekend. You can even sort of tell in his music there was a sense of foreboding. Even Yoko commented on that, that maybe he’d had some sort of premonition."

If Lennon were alive today, he would have celebrated his 80th birthday in October — a grand old patriarch of rock 'n' roll. But English thinks his passion for music would still be strong.

"He said in one of his interviews how he liked just the regular pop music of 1980. ... If it was on the radio, he'd listen to it. He was certainly open-minded to whatever was going on in the musical world, so I think he'd be engaged with the music scene."
KEEP PHOENIX NEW TIMES FREE... Since we started Phoenix New Times, it has been defined as the free, independent voice of Phoenix, and we'd like to keep it that way. With local media under siege, it's more important than ever for us to rally support behind funding our local journalism. You can help by participating in our "I Support" program, allowing us to keep offering readers access to our incisive coverage of local news, food and culture with no paywalls.
Make a one-time donation today for as little as $1.