The Need to Argue: How The Cranberries Taught Me to Use My Voice 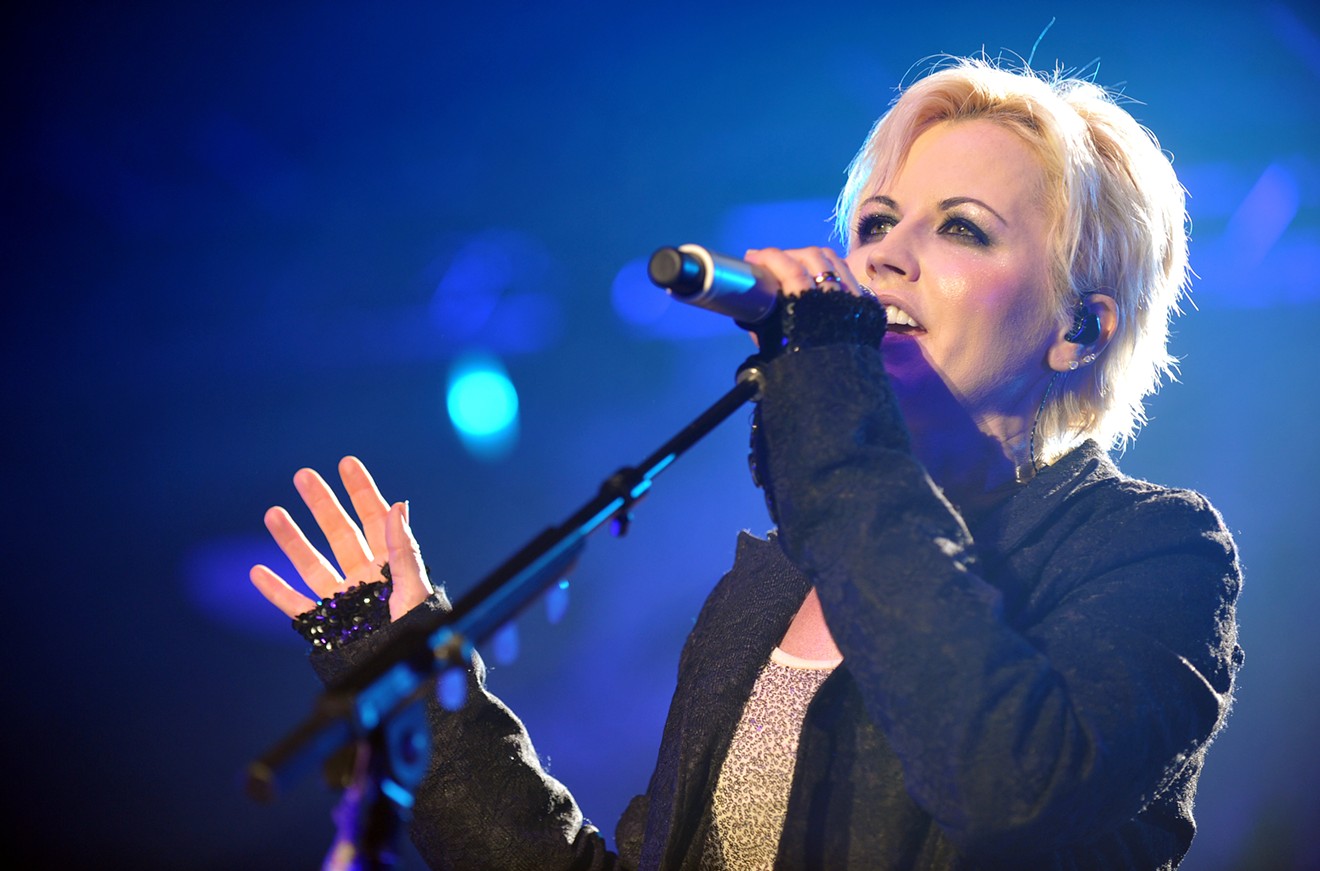 yakub88 / Shutterstock.com
When I was in preschool, my teacher told my mom, “Ashley will be whatever she wants to be because no one will ever tell that child no.” In kindergarten, I was reprimanded for spoiling the end of a story for my reading partner because I didn’t want to wait for her to catch up. The next year, my first grade teacher told my parents I was “helpful,” a polite way of saying I was, well, kind of bossy.

I heard lots of stories like this while growing up, about my tantrums and early-onset Type A personality. I didn’t feel discouraged though, even as the youngest child, always trying to shout over my indescribably patient older brother. As one of my earliest role models, all I wanted to do was exactly what he did to try and impress him.

Music was — and still is — a cornerstone of our relationship. He’d often quiz me on the key players of the grunge scene in the early ’90s. Who was the drummer of Nirvana? Dave Grohl. What’s his new band? Foo Fighters, of course. And during a fateful trip to the record store in 1994, he introduced me to Dolores O’Riordan of The Cranberries.

I had a bit of money saved and asked my brother what I should buy as my very first CD purchase. He picked up No Need to Argue and handed it to me in my very own “this band will change your life” moment. I was immediately drawn to the album cover, a draped white background and the brown couch with three men sitting and one woman, Dolores O’Riordan, sitting front and center on the floor.
The Irish singer-songwriter recently passed away unexpectedly at the age of 46. Her distinctive voice cut through the noise of a very busy alternative scene, and the ripples were felt far and wide when news broke that she was gone. If you didn’t listen to The Cranberries growing up, you probably love a band that did.

In a male-dominated scene, O’Riordan wasn’t just a gimmick. She was a tried-and-true frontwoman who seamlessly sewed herself into the fabric of her genre while being one of the loudest voices of them all. After years of listening to the men define alternative music, I had a woman I could relate to.

She was someone unafraid to sing about herself and use her voice in a way that I had only just begun to do. Through her music, I saw that I could be angry, sad, joyful, peaceful, lonely, and yes — even bossy. Later in life, O’Riordan dove into some public struggles with mental health and the disillusion of her 20-year marriage. Even then, it made feelings of sadness, heartbreak, and the loss of self a tangible thing for those experiencing it too.

The Cranberries opened the door for me to find other female artists like Alanis Morissette, No Doubt, Jewel, Garbage, Natalie Imbruglia, Letters to Cleo, and The Cardigans. I was only in elementary school, but it was then that I learned how much representation matters.

Over the years, female singers have asserted themselves and proven to be more than just one genre. There’s no need for women to compete with each other — or designate just one voice to speak for everyone.

However, O’Riordan was truly a trailblazer for many of them, and as unfortunate as this loss is, it’s heartening to see her revered as one of the greats in her own right. Because she was.