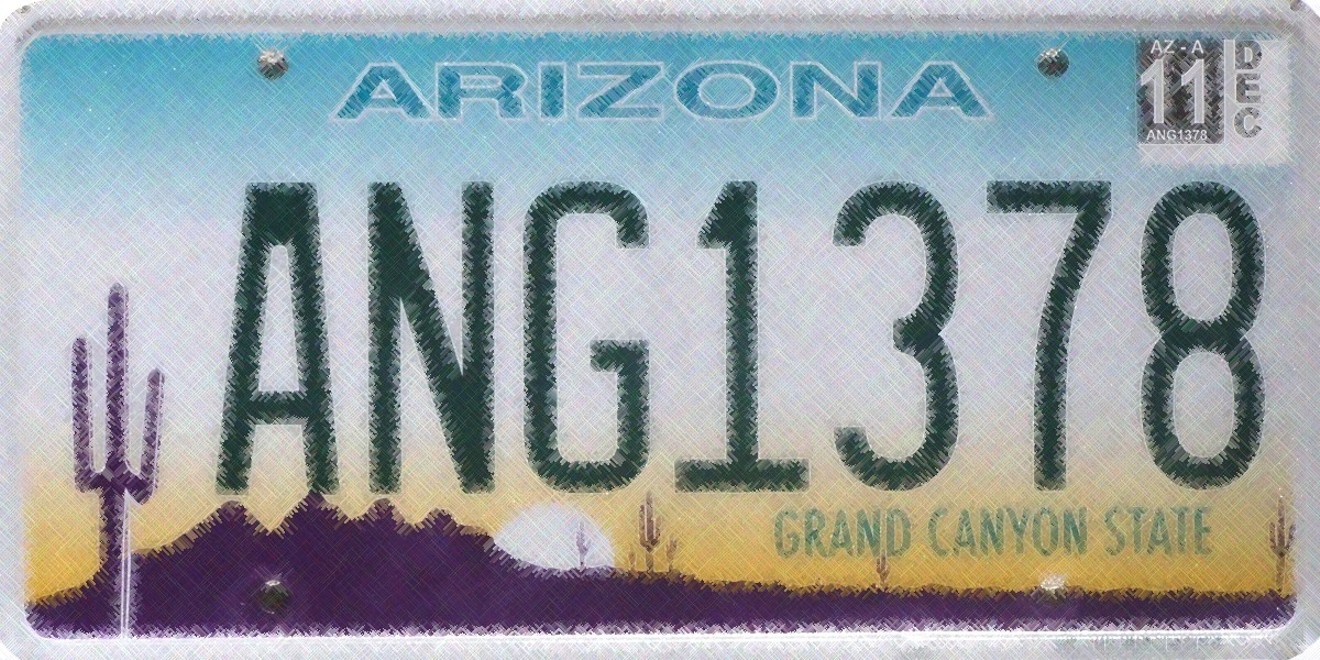 For people using the covers, that may mean their vehicles will be more susceptible to photo-enforcement citations.

On Tuesday, Governor Doug Ducey signed a new law that bans any license-plate cover that "obscures from any angle the numbers, characters, year validating tabs or name of the jurisdiction issuing the plate."

State Senator Steve Farley (D-Tucson) has been trying to get the law passed for years, arguing that officers sometimes find it tough to read the plates. In a House Transportation and Infrastructure Committee hearing earlier this month, Farley noted that his had the support of several police and sheriff's department associations.

"It's been an increasing problem," he told the panel. "At low angles, in particular, it's very hard for the patrolman out on the road to actually see that plate because the glare is coming out of it so much."

"Most people" already believe the covers are illegal, he said, somewhat contradicting the idea that the problem is increasing.

Farley was in a committee hearing on Wednesday and couldn't be reached for this article. But his staff e-mailed a written statement from him: 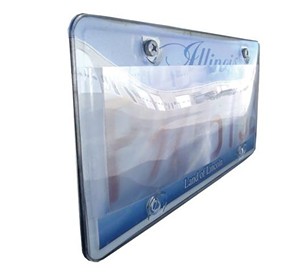 The new law bans items like the "Street Vision Diffusional Photo Shield," sold by Walmart.
Walmart
"The covers obscure the plates to law enforcement and witnesses to crimes in low angles of light — often during rush hours when the most vehicles are on the road. If we require license plates, we must require that they be visible at all times in all conditions," Farley wrote.

Whether the covers really ward off speeding or red-light tickets has long been a source of debate on Internet forums among lead-footed motorists.

For the New Times' article last year, "12 Tips for Beating an Arizona Photo-Enforcement Ticket," we called a company that designs covers specifically for use against cameras.  A representative said the company will not guarantee the product always works to deter a ticket.

The Discovery Channel's Mythbusters program tested some of the devices in 2012 and labeled them worthless.

"Don't buy the hype about specialized blockers that obscure license plates when viewed from the camera's elevated vantage point,"  a Mythbusters article says about the covers. "Regardless of height, speed cameras can still read that auto ID clear as day."

RadarTest.com, in an online article that was supposedly updated this year, gives a similar review: "Disappointed by the lackluster performance of the passive devices, we concluded that the only reliable camera defense is a good radar detector."

Farley's bill also bans any "electronic device" that obscures a license plate. That apparently refers to devices like "The Villain," which allows motorists to draw a black shield over their license plate by remote control.

Two years ago, Arizona banned license plate frames or covers that obscure the name of the state at the top of the plate.

But while motorists can't be pulled over for a violation of the frame law, they can be stopped for a suspected violation of the new license-plate cover law or for failing to keep the plate legible.

The new law goes into effect 90 days after the Legislature adjourns — giving motorists time to find a screwdriver and get those covers off.

Meanwhile, a bill that would have banned all photo-enforcement programs in the state has died for this Legislative session.