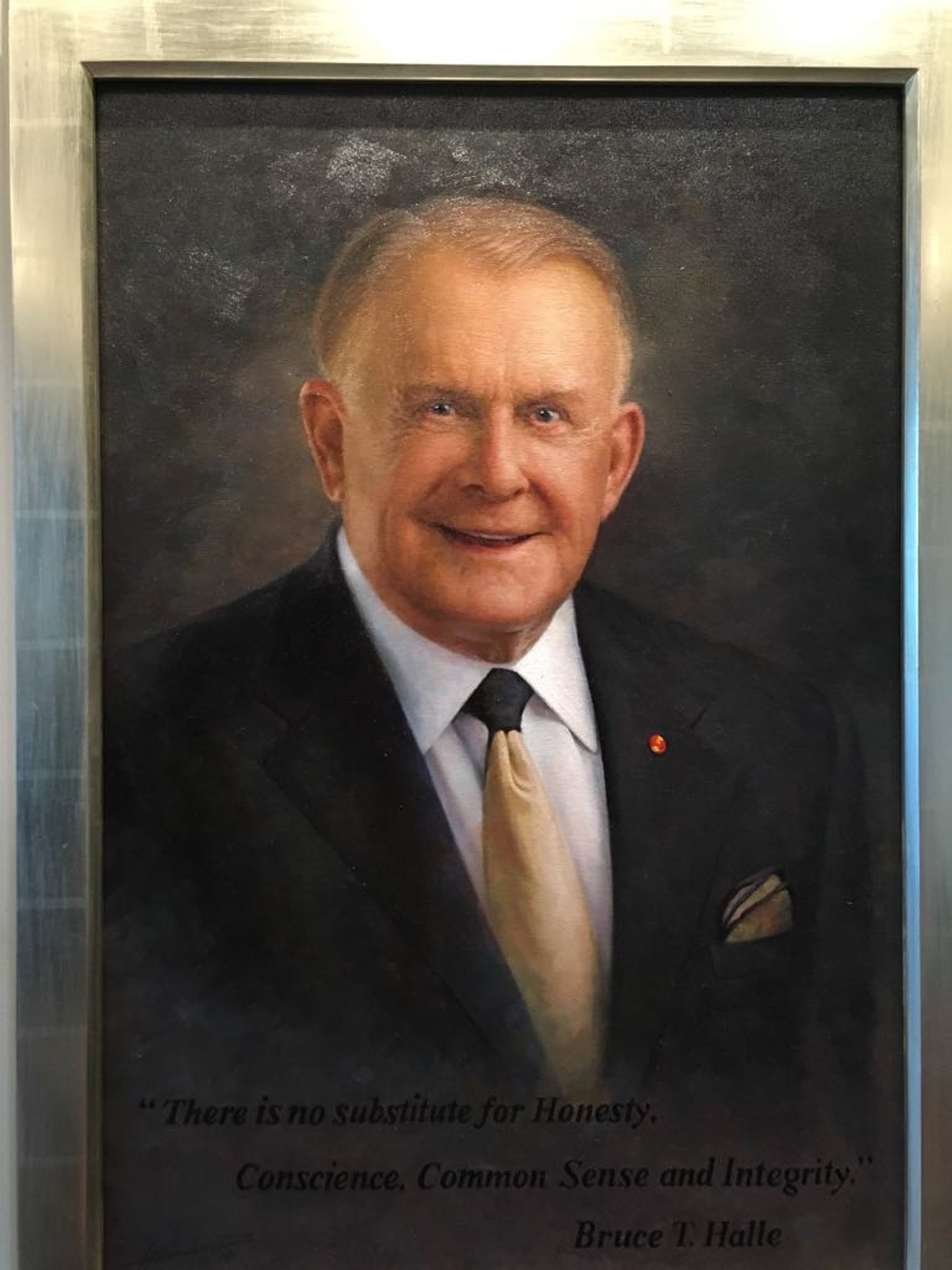 Bruce Halle died on Thursday at the age of 87. Udayakumar Gnanamoorthy via Wikipedia
Bruce Halle, art collector and billionaire founder of Discount Tire, died on Thursday according to multiple reports. Forbes ranked the 87-year-old Paradise Valley resident as the richest person in Arizona and the 144th wealthiest person in the U.S. Halle's net worth was about $5.2 billion, according to Forbes.

Halle built his wealth with the chain of independent tire stores. He founded the company in 1960 in Ann Arbor, Michigan, and the company eventually grew to include 950 stores nationwide.

Halle and his tire empire occasionally courted controversy, including multiple calls for a boycott of his stores. In 2016, Discount Tire stores here posted "Re-Elect Sheriff Joe Arpaio" signs in their windows. And the same year, Halle and Discount Tire contributed $1 million to the anti-Prop 205 campaign, which would have legalized recreational marijuana in Arizona.

Halle and his wife, Diane, were also well-known Latin American art aficionados and amassed a collection of 300 works. The two sponsored various art exhibitions. Works from the Diane and Bruce Halle Collection have been displayed at exhibitions at the Art Institute of Chicago and the Phoenix Art Museum.

The Halles' donation to the Phoenix Art Museum allowed the museum to offer a free-pass day every month, according to ARTNews. “[Halle] was beloved in the art world. He had a great sense of humor,” Mary Sabbatino, a vice president and partner at Galerie Lelong, told ARTNews. Sabbatino called the Halle Collection “the most important collection of art by Latin American artists in the world.”