1 of 50
Elias Weiss
The noise was deafening at State Farm Stadium on December 31. It was a blend of ecstasy and incredulity, with hands lifted in praise and tears of despair drowned by an interminable chant: T-C-U! T-C-U! T-C-U!

Fans from across the country gathered in Glendale for just the third College Football Playoff contest to take place at the Fiesta Bowl. The bowl game itself has been an annual tradition in the Valley since 1968.

What unfolded during TCU’s 51-45 win over Michigan was a playoff semifinal that set all sorts of records. And the game proved to be a worthy warmup for the Super Bow, which will be held in the same place on February 12.

Check out our four takeaways from the Fiesta Bowl. 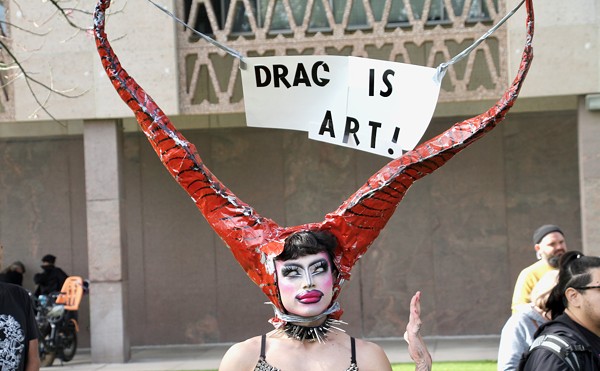 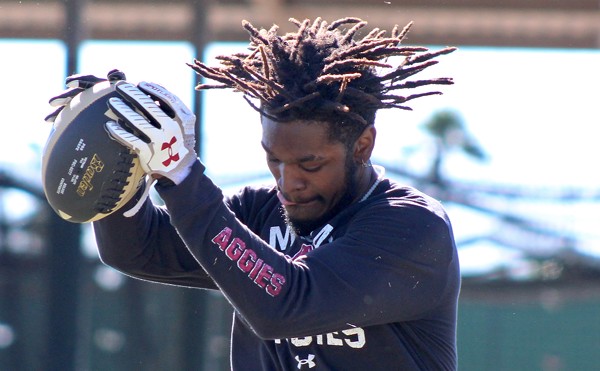 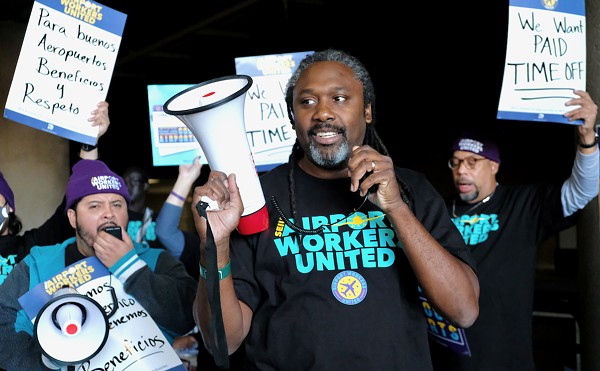 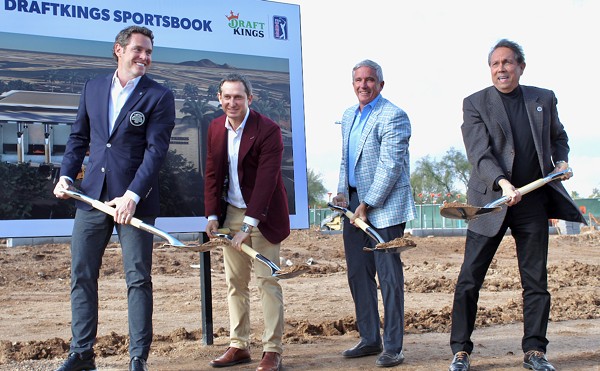 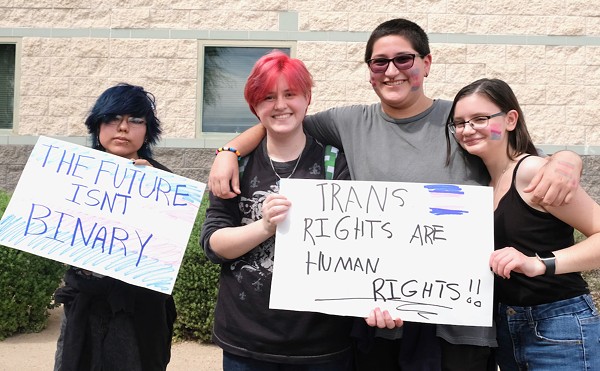