Justin Bieber Made a Ton of Cash at Barrett-Jackson

1 of 33
Jim Louvau
Bieber's car was the biggest attraction of the weekend.
Justin Bieber caused quite a ruckus on Saturday, January 21, at the Barrett-Jackson car auction. The packed house watched the pop singer auction off his Frozen Blue 2011 Ferrari 458 Italia. The car would eventually sell for $434,500 after the Beebs tossed in some concert tickets and "some meet 'n' greet action." Photos by Jim Louvau.

Not All Cars Are Created Equal at Barrett-Jackson 2017

While there were still plenty of exotic automobiles that hadn't yet arrived in Scottsdale for this year's Barrett-Jackson collector car auction, we… 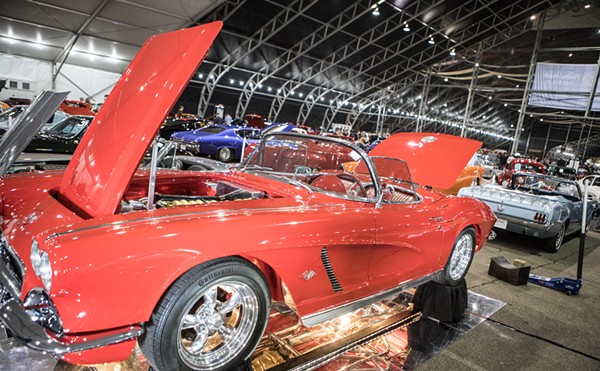 The People of the 2017 Barrett-Jackson Auto Auction

The 2017 edition of the Barrett-Jackson collector car auction kicked off in Scottsdale over the weekend. While we all know people attend…

The annual Barrett-Jackson auto auction is heaven for gearheads. The massive, week-long event spans the majority of WestWorld's extensive terrain and features… 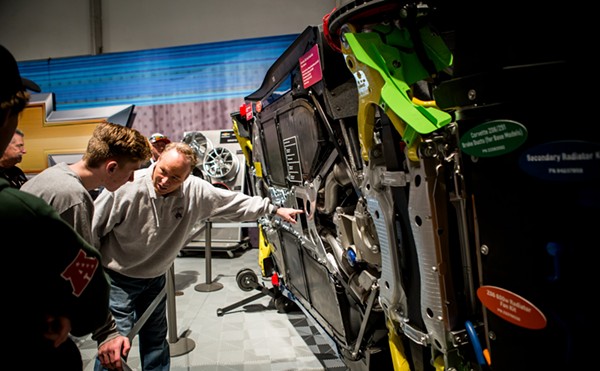