The Official Supernatural Convention Is Coming Back to Phoenix This Fall 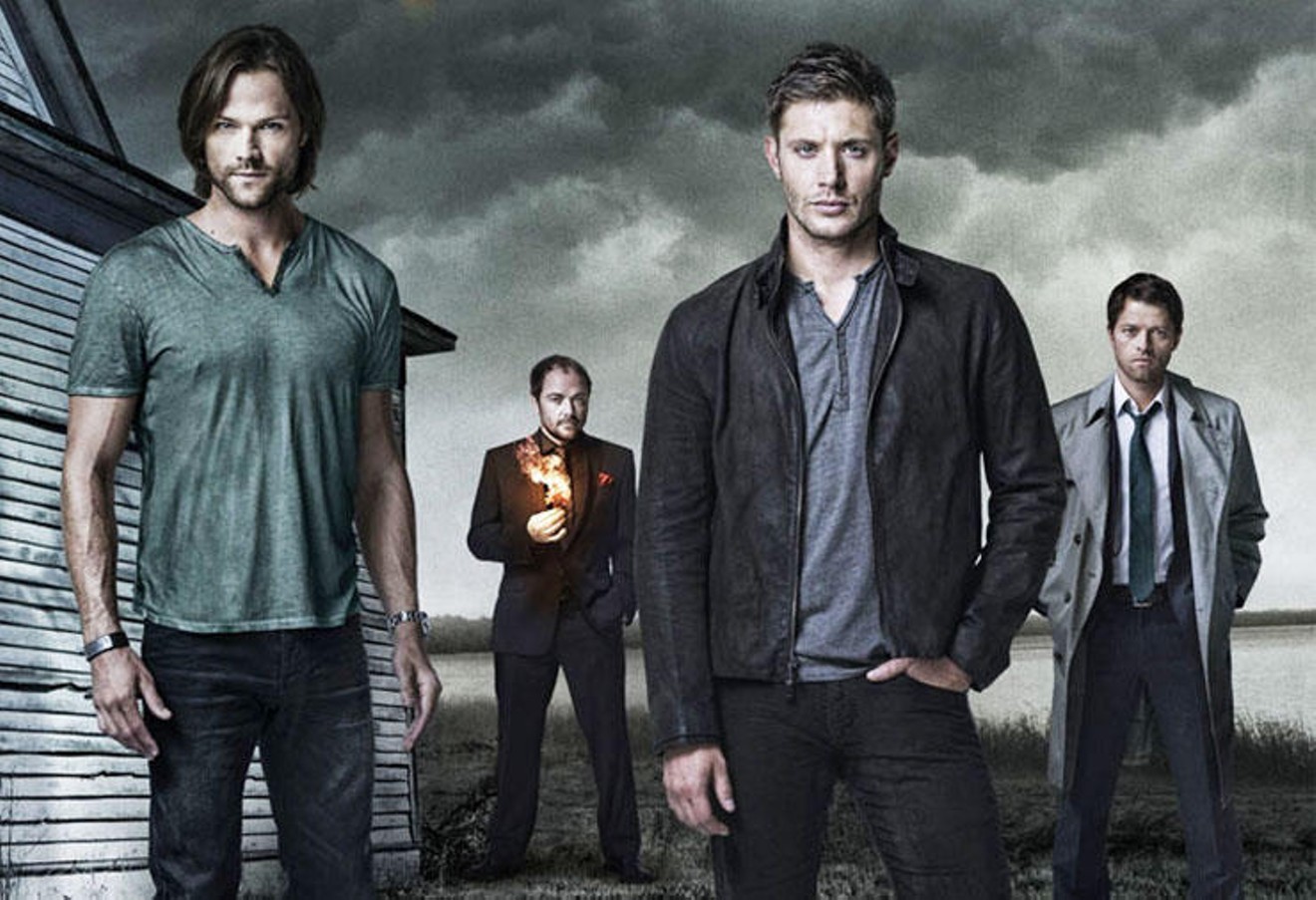 An entire convention dedicated to Supernatural? Real. CW
It's been a year and a half since the cult favorite television series Supernatural went off the air, but the love for the adventures of Sam and Dean Winchester hasn't abated.

Convention production company Creation Entertainment announced recently that the official Supernatural con is returning to the Valley for the first time since 2017.

The Supernatural convention will be held November 11 through 13 at the Renaissance Phoenix Glendale Hotel & Spa, 9495 West Coyotes Boulevard, Glendale.

The biggest stars of the show — Jared Padalecki, who played Sam, and Jensen Ackles, who played Dean — will be on hand, as will Misha Collins (Castiel), Rob Benedict (Chuck/"God"), and Adam Fergus (Mick Davies).

The convention will offer the opportunity for guests to get pictures and autographs with their favorite actors (for a fee, of course). But there will also be plenty of extra activities, like a karaoke party, a cosplay contest, a trivia game, a vendor area, and more.

Right now, the only tickets on sale are the Gold Weekend Passes, but less-expensive package and ticket options will become available later.

For all the details, visit the Creation Entertainment website.
KEEP PHOENIX NEW TIMES FREE... Since we started Phoenix New Times, it has been defined as the free, independent voice of Phoenix, and we'd like to keep it that way. With local media under siege, it's more important than ever for us to rally support behind funding our local journalism. You can help by participating in our "I Support" program, allowing us to keep offering readers access to our incisive coverage of local news, food and culture with no paywalls.
Make a one-time donation today for as little as $1.