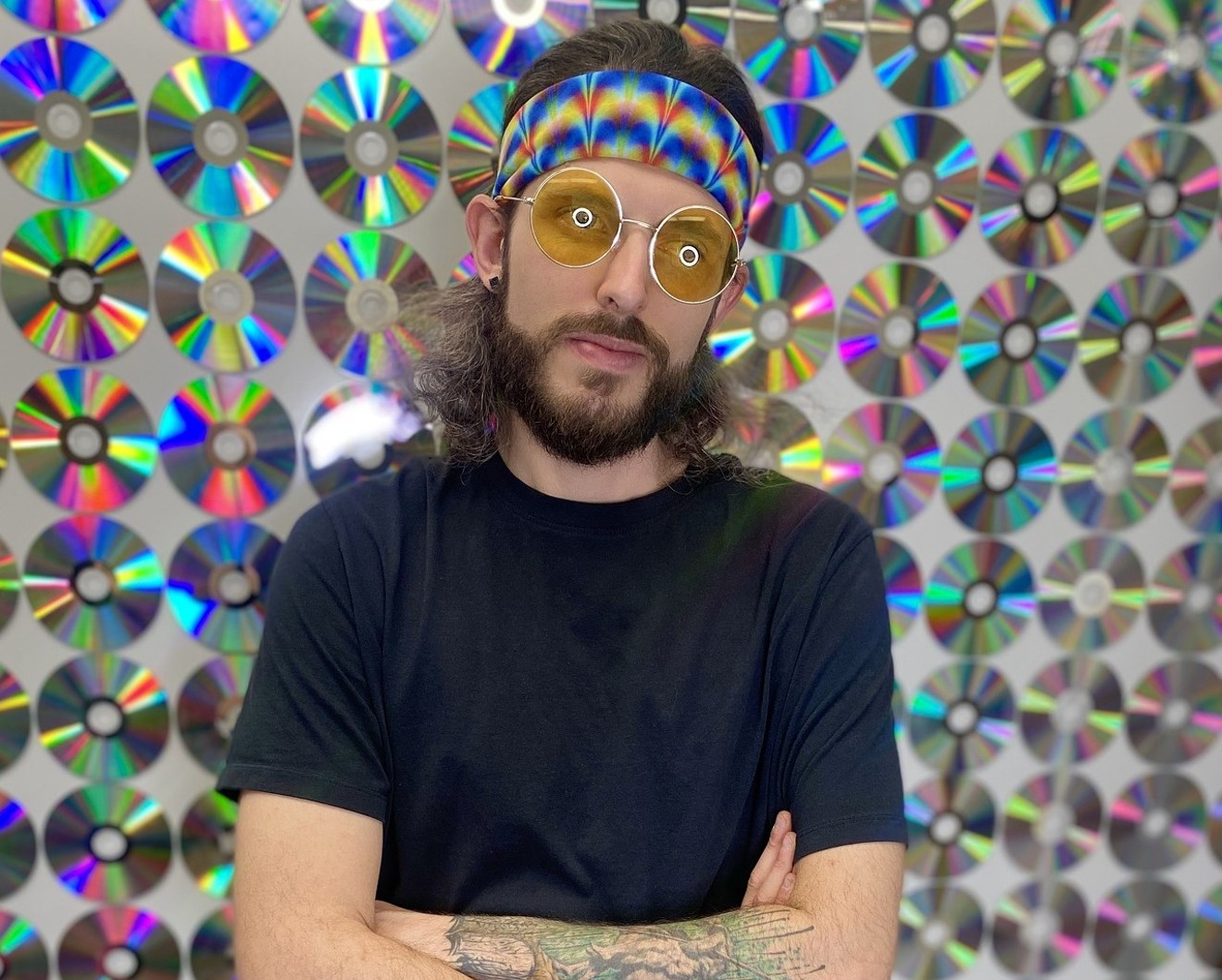 
Jarrod Compton turns 30 today, and he's celebrating by releasing the video for "Stop Calling Me," by his solo project Comptalo (it's pronounced CAHMP-tah-low).

The song, a hip-hop track with retro flourishes, is the title track and second single off Comptalo's forthcoming album, which will be released later this year. Compton got a lot of positive feedback about it, and he wanted the video to be as exciting as the song. "I wanted to work with someone new because I felt like I was ready for the next level, so I needed to have the visuals to match it," Compton says.

So he approached director Daniel Miller with a basic concept: a bunch of angry musicians chasing him around with their instruments.

The result is a comical, high-energy piece of surrealism that takes place on the streets of downtown Phoenix and in a dried-out lake bed near Kingman, where in May, Miller and Compton brought a small cast including musicians Jayme Fox (who plays bass on the album) and Kirk Karman to film for a few hours.

Danny Torgersen of Captain Squeegee lends his talent both to the song's trumpet solo and the video, in which he plays the ringleader of the angry mob of musicians.

"It only takes one music video to become friends," Torgersen says. "We drove to the middle of the desert and back and we filmed out there. We had these camera rigs strapped to us — you know, you bond."

The next morning, the shoot moved to downtown Phoenix, where Compton's friends, bandmates, and fellow musicians were ready to run.

"It was guerilla filming for sure, especially the running down the street thing," he says.

Compton is a member of several musical groups, and his Real Fakes bandmate Kevin Michael Prier and Moons, Birds & Monsters bandmates Zackary O'Meara and Elliot Diggs can be spotted in the video.

The end result has "this Adult Swim energy where it looks professional, but at the same time you can tell we’re not taking it too seriously," Torgersen says. "It's absurdity at its finest."