The Wedding Present and The Rule of Twos 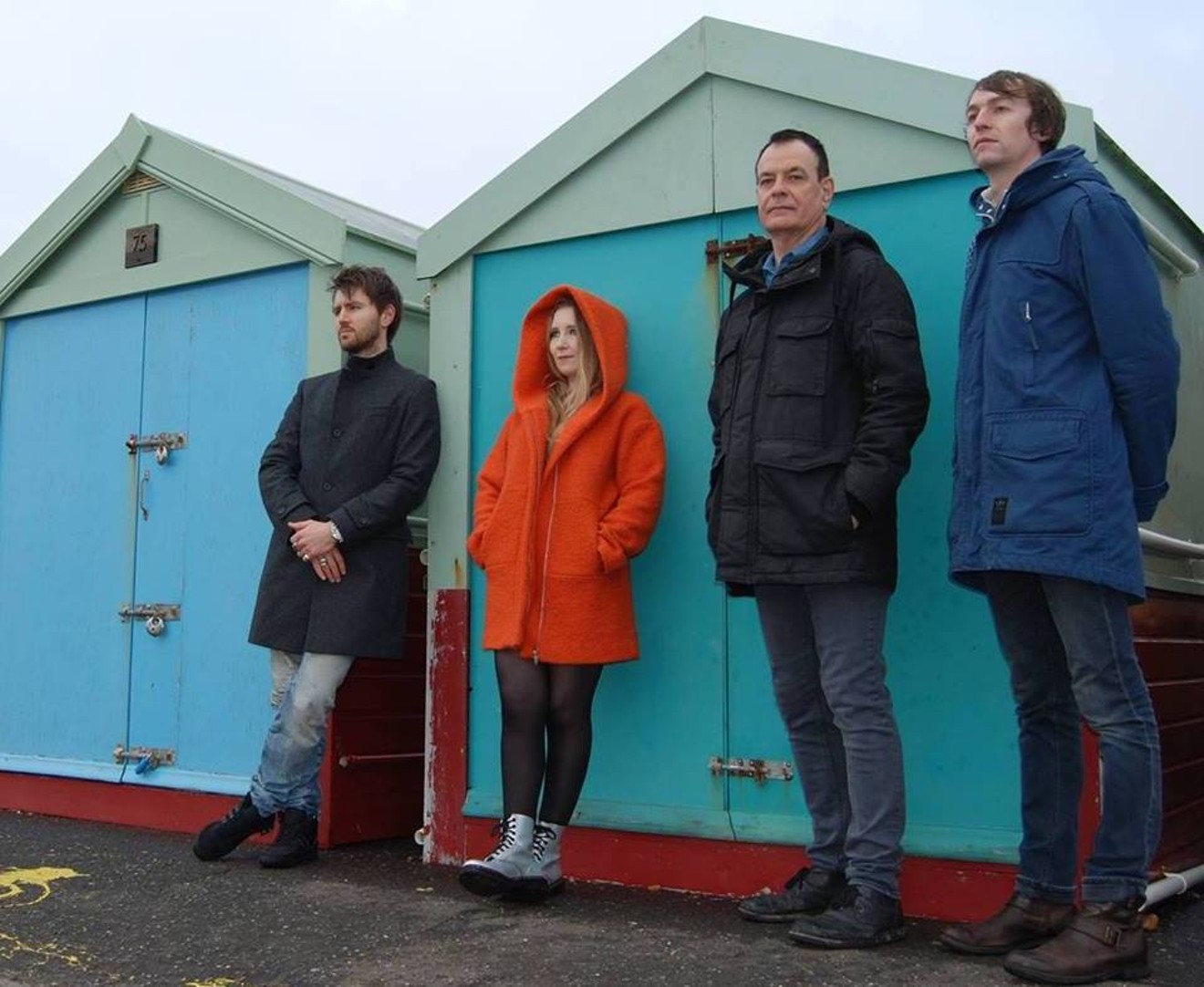 Gedge is the sole original member in the current lineup. That’s nothing new. “I’ve been the remaining original member since 1993,” he laughs. By then, the band had completed four releases, including the fearless debut George Best in 1987 and its even more raucous follow-up Bizarro two years later.

As frontman, lead guitarist, and primary songwriter, he’s responsible for the second part of those two consistent factors — being the dominant force behind the band’s signature vigorous sound.

There’s only one Gedge, but he conveys dual personalities in the music, emphasizing the complex and sometimes warring emotions we experience. In one corner, there’s the bold, expressive, and hyperactive child, in the other, the moody, sluggish, and poetic youth.

Fuse those two together, and the sonic result is a blend of edgy, chaotic guitar riffs that easily slide into melodic sweetness, relentless push-forward beats, and vocals that unleash streams of weighted words.

And those words? With numerous songs about heartbreak and romantic love, Gedge has always given listeners plenty of truths to tether to, spilling out all the thoughts that haunt the mind in those achy-breaky situations. Delivered with a voice that’s thick and urgent, his sentiments become an intense comfort zone.

After nine full-lengths, an EP, and a whole lot of touring, Gedge is excited by the new avenues that keep opening to the band.

“It’s reached a certain level of being established after all these years, which continues to generate interest,” he says.

That interest has led to some exciting Wedding Present-inspired projects the last couple of years, including the book Sometimes These Words Just Don’t Have to Be Said, a “fan-thology” that came out in 2017 that includes hundreds of fan memories, as well as contributions from band members and producers.

“Andrew was at shows we did 10 years ago for the record’s 20th, and I think that’s what inspired him to do this. He accomplished so much, and interviewed so many people,” Gedge says. “He even went to Australia to speak with former bandmates and my old girlfriend, who inspired some of the songs on that record.”

New songs are part of this year’s plans. “My one overriding rule is that we try not to repeat ourselves, so I never want to go back and make another album like we’ve already made. It’s all about pushing forward.”

They’ve taken some new turns with some of the recent releases. 2016’s Going Going…, which is Gedge’s current favorite, is a 20-song record where the songs have parallel videos using footage shot during a trek across North America that Gedge took with photographer Jessica McMillan.

As for the live show, don’t expect a parade of hits with so much material to choose from. “You have to put some surprises in there, including some stuff we haven’t played for years.”

“Either way,” he laughs, “picking the songs is a thankless task, because even if you spend a lot of time putting together a set you think works quite well, there’s always someone that comes up after and says, ‘Wow, that was brilliant but why didn’t you play such-and-such song?’”

You might have to wait until the next tour to hear your favs, and there will most likely be a next time. After more than 30 years, Gedge doesn’t have any plans to stop in the near future.