How Lilly Hiatt Made the Ultimate Heartbreak Record 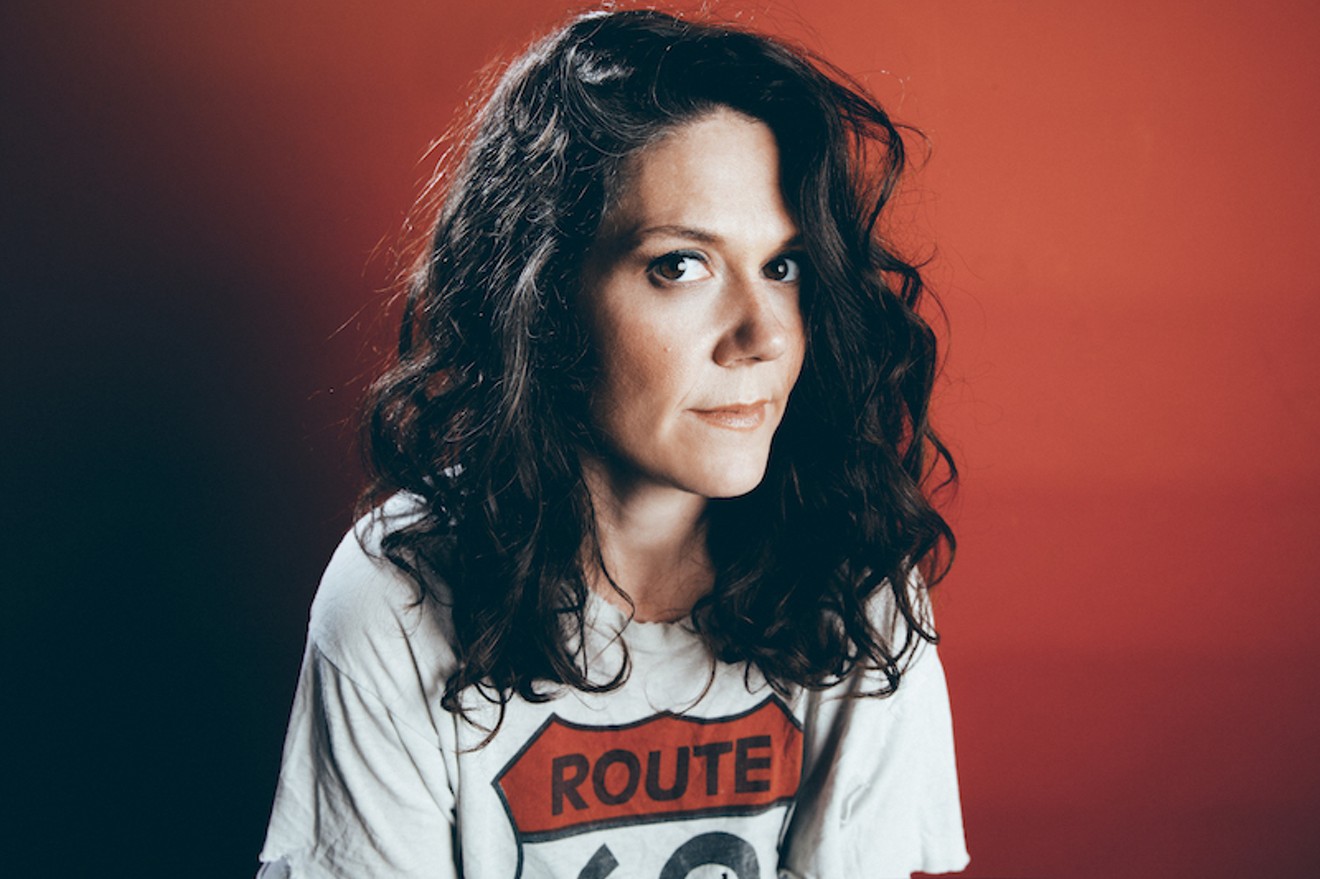 After Hiatt and her then-boyfriend called it quits in 2016, she moved into a place just off Trinity Lane in Nashville. That’s where she penned many of the raw, gut-wringing tunes on the record. She wrote the rest while on the road.

As far as the subject of loss goes, Hiatt’s 12 tracks are less of a feel-sad record to commemorate the grief, and more of a comprehensive tour through the chaotic emotional swirl that happens when someone is gone.
Just like a person in pain who contemplates everything with abandon, the record is fearless in its recklessness.

On the title track, she speaks to how newfound aloneness can flip on a light switch in the hallway of personal demons.

“I get bored / So I wanna get drunk / I know how that goes / So I ain’t gonna touch it.” That’s how the song opens. But as she sings her way through it, she lets the chorus direct her to find enough goodness to stave off the I-wanna-see-you-so-bad-it-hurts moments. “Gonna hang on a little bit longer / Sleep well, work a little harder / Put my faith in something I can’t see.”

Loss gets meta in “The Night David Bowie Died,” as Hiatt spills a variety of sentiments to her former mate, starting with how she wanted to reach out the night the iconic singer passed away.

The song gets deeper and more specific as she unleashes regrets delivered with a combination of longing to go back in time and put the wrongs to right, and a wistful resignation that it’s too late. Her voice guides you on the emo trip, maneuvering from a heartfelt drawl into some higher-pitched and gently gravely, ethereal runs.

Sure, Hiatt’s got country music in her blood. Her dad is John Hiatt, a veteran of the genre. Her own voice has
that perfect blend of sweetness, twang, and gristle to solidify herself a solid presence in that world, but the album, overall, has a rock ’n’ roll spirit.

Hiatt says that “music is something I always wanted to do,” and being in its presence so early on was definitely an impetus. Her father gave her a guitar at an early age, and she always liked to sing.

“The Imposter” is probably the most haunting song about losing someone on Trinity Lane.

When Hiatt was just under a year old, her mother committed suicide. In this song for her father, Hiatt leads with his words, “I feel like an imposter / Took me till 62 / to realize I’m good at what I do,” to explore her own relationship with him and how it evolved from that tragedy.

She also embraces the concept of a relationship with a parent she never got to experience, searching to know how much of her mother she’s made of: “I wonder if we’d like each other / you know how I get so mad / Is that the same red temper that she had?”

She answers some of her own questions, outlining the traits that she knows were hand-me-downs: “There’s shame and there’s luck / She gave me some tough girl stuff.”

The nuggets of redemption that pepper the record match her admittances of regrettable human behavior in their honesty. It’s an achingly real, at times awkwardly refreshing piece of music that’s undeniably relatable.

Though she nabbed a psychology degree back in 2006, she’ll continue down the path of music. “I’m gonna play music,” she says, “until I can’t play music anymore.”

Lilly Hiatt performs at 8 p.m. on Saturday, February 10, at The Van Buren. The Drive-By Truckers follow. Tickets are $28 via The Van Buren's website.