The Must-Hear Songs by Phoenix Musicians of August 2022 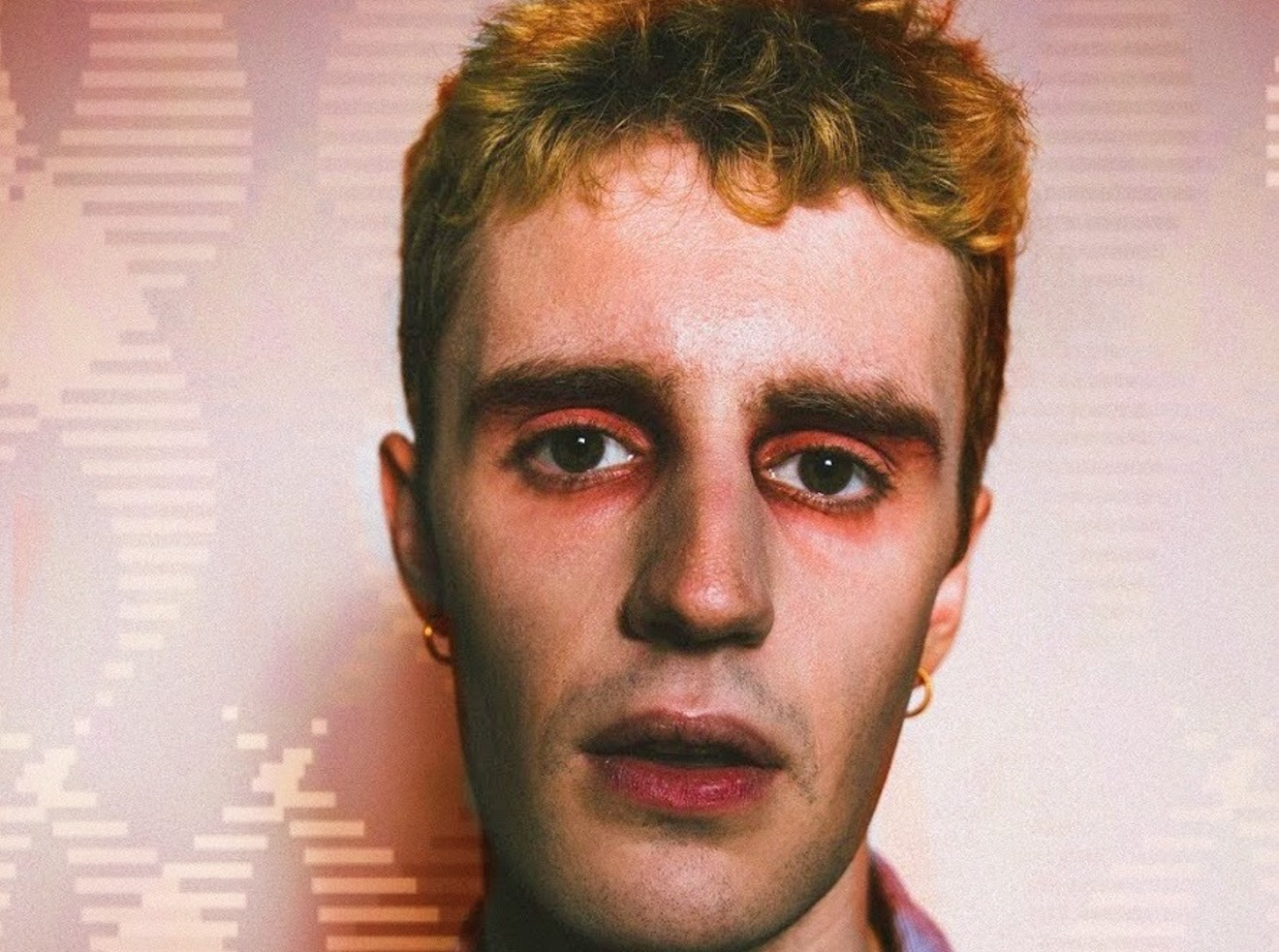 Weston Smith returned in August with TALES OF. Jarett Loeffler
It's hard to believe that summer is basically over. (If you ignore the remaining 100-plus-degree days, of course.) But oh what a summer it was — at least when it came to new music, as a slew of local artists released some truly great tunes. But they're not done yet, and even more acts utilized August, the swan song of true summer, to drop everything from earnest power-pop and brooding hip-hop to experimental music galore. Here are our picks for the best songs of the month — bye-bye, summer.

Weston Smith, 'In Memory Of'

We recently ranked Weston Smith's weird and wild "Dry Dry Desert" as one of the 16 best local songs of the year. Luckily, the young producer/creator isn't set to rest on such lofty laurels, and he continues a steady string of singles releases with the accompanying album, the 15-track TALES OF. So, which one might be yet another winner? Why that'd be "In Memory Of," which feels like the wonderful love child of an '80s sax ballad and the chiptune soundtrack to a lost remake of The Elder Scrolls.

In July, we featured "Blacked Out," the title track from Heavy Breather's new album. And since the entire eight-track effort hit shelves earlier this month, why not make it a doubleheader of sorts and feature another cut? This time around, it's "Cactus Juice," which, at over six minutes, is uncharacteristically long for the Phoenix hardcore outfit. But it's one heck of a joyous track, as the band bounds between bouts of nihilism before letting the fuzzy jam ride out into the ether.
Veronica Everheart, 'Caught in Static'

Not only was July filled with a great new Heavy Breather record, but also some power-pop goodness from Veronica Everheart. After the slightly funky "Strawberry Jam," the young singer-songwriter returns with "Caught in Static," both of which are from the recently released Cherry Picked EP. This latest tune sees Everheart go from quiet, melancholy lows to the heights of frenetic sound and energy. Whatever the tone/pace, though, you'll be caught up in every moment.
Paradise, 'Juala De Oro'

There's a lot of ideas bounding around the band Paradise. For one, calling your hardcore band something so idyllic just seems downright ironic. That, and the album art of their Puro Dolor demo looks like either the best graffiti mural ever or a drawing made by someone during in-school suspension circa 1994. But none of that matters when you have songs like EP standout "Juala De Oro," which serves as 90 blistering seconds of righteous hardcore fury. If this is actual paradise, then sign us up for eternity.
Pioneer Sound, 'Running I'

If you tag your album with "elevator music," "Muzak," and/or "background music," you're not exactly making a compelling case for genuine crossover appeal. Luckily, that doesn't seem to be a concern for Phoenix's own Pioneer Sound, and that attitude might explain why the 25-odd tracks that comprise Creamy When Hot are genuinely good. Case in point: "Running I," which would make the perfect soundtrack for an AMC show about a dry cleaner in '80s Dallas who moonlights as a hitman for the mob.
Grim Moses, 'Tenacious G'

The Phoenix rapper has brought the goods on his last two efforts, April 2021's Flowers for a Hater and April 2022's PAISAN EP. So, can Grim Moses make it a hat trick? Well, based on the excellent cover alone, SUPREME GRODD is already another win. But pay special attention to the nine-track effort's undisputed standout, "Tenacious G." If a solid pun title weren't already enough, Moses and producer Solomon Strange make magic as they effortlessly pool their efforts in creating an uneasy, unnerving track for life in a deeply paranoid cityscape.
Wvelyn, 'Burnt Lizard'

There's something unsettling about Wvelyn from word one. Maybe it's the fact that the 12-track Witch Paint opens with a song titled "Skeleton Appears." Or, that the album cover was either made by an AI art generator or Lucifer himself. Plus, the songs themselves, like "Burnt Lizard," are psychically terrifying. And yet that track's onslaught of hyperkinetic drums and odd chanting samples fosters something that's still compelling and deeply mesmerizing. It's sort of like staring directly into an eclipse, actually.

We recently told you all about JPW, the sleek desert rock project from local writer/music guru Jason P. Woodbury. But we're not the only ones excited about JPW's upcoming album, Something Happening / Always Happening. Writer Kevin Murphy went as far as kickstarting his So Much Silence blog after eight years to debut another track. Whereas "Halfway to Eloy" feels a bit more breezy, Woodbury says "Always Happening" is a "10-minute psych epic about eternalism blessed by Lenny Kaye." Enjoy.
The Sheaves, 'Situationist Maxi'

We've been waiting on The Sheaves' latest album, Excess Death Cult Time, since the multifaceted rockers released "Hit Silly" in June. Now, with the entire 10-track album up for grabs, what else can we preview to prep your ears for this sampler platter of far-left punk? That would have to be "Situationist Maxi." Because, perhaps more efficiently than anywhere else on the LP, the band manages to both compel and disgust with little more than hooks stretched to near collapse and extremely detached vocals. Mason Graves, 'Steams'

Apparently, one Mason Graves has gone by a few names over the years. Those include Gutta, Gutzilla, and Chalk Diezel. But as he proves with the eight-track The Summit, a name doesn't matter when you have the lyrical prowess of this Phoenix MC. Pay special attention, though, to the standout track "Steams." Over an old-school-style R&B sample brimming with pitched passion, Graves weaves a dynamic tale of love and commitment. To paraphrase the old adage, an MC by any other name remains as dope.
Jesse Valencia, 'Be In The Now'

Not only did this single drop in late July, but Jesse Valencia hails from Show Low and not the Valley. But since he is something of a literary big shot in Arizona, we had to mention "Be in the Now." The track serves as the lead single to Valencia's debut album, The First Band on Mars, a kind of space opera by way of Pink Floyd and David Bowie. But Valencia, who heads the long-running band Gorky, isn't just following in their footsteps: This cosmic psych-folk ditty brims with Valencia's patent wit and understated intensity.