The Must-Hear Songs by Phoenix Musicians of June 2022 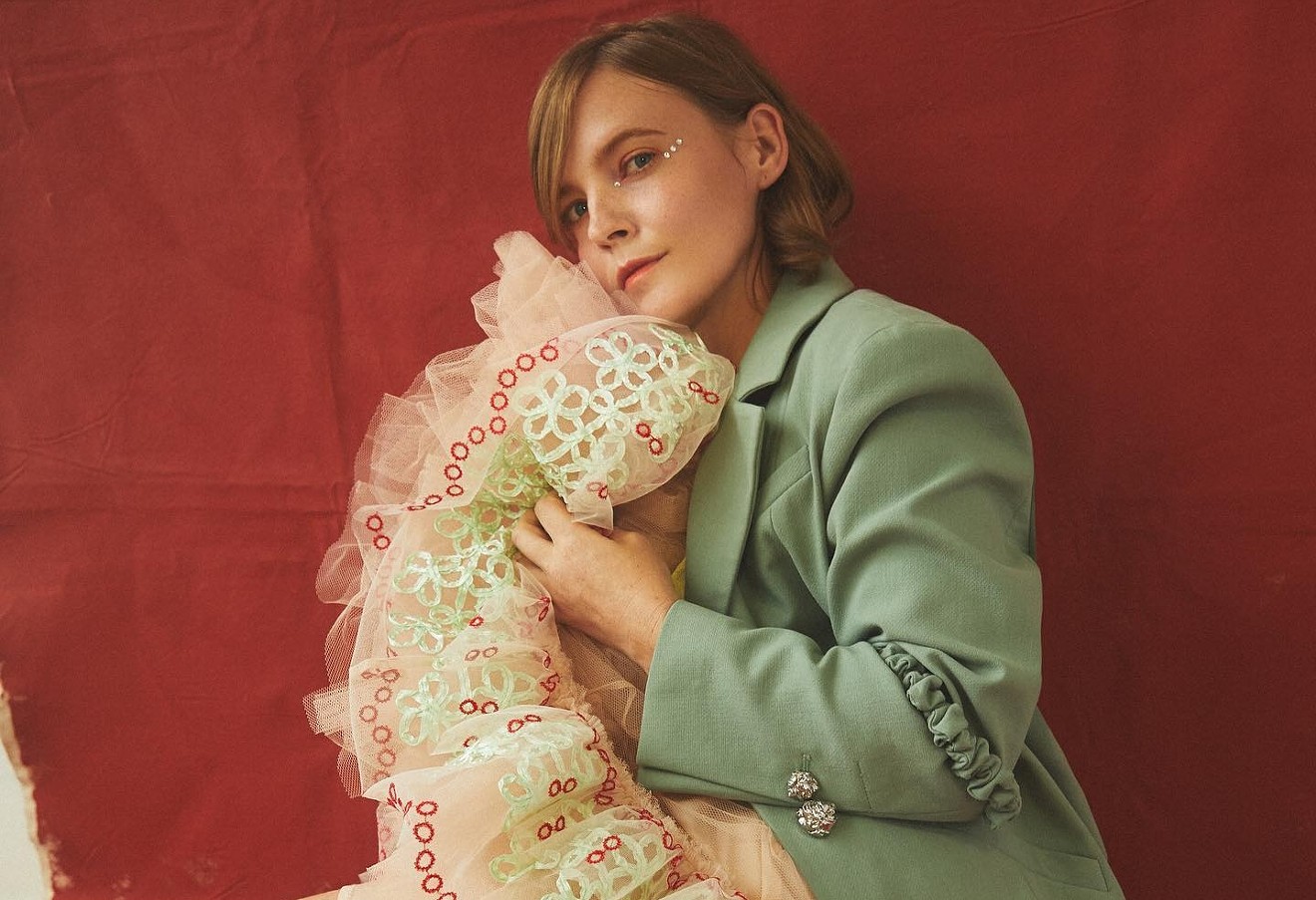 By this point in the calendar, the days just sort of melt into one another. (Much like how your rubber soles liquify on the pavement.) But there's a solution beyond shutting yourself off in a cold dark room: spin some new local music that you may have missed. From giant-sized folk-pop to brash punk and everything in between, these singles won't necessarily make the march to autumn any easier. They will, however, provide ample reason as to why you're still likely to call Phoenix home summer after dreadful summer.

As far as eagerly anticipated records are concerned, the new one from Courtney Marie Andrews has to top most lists. The 10-track Loose Future — due out October 7 — could be a massive step forward for the Phoenix folk singer, who is coming off a Grammy nomination with 2020's Old Flowers. And what, pray tell, is the proof that Andrews is ready for just such a big(ger) break? Why lead single "Satellite," an earnest folk ditty married with a robust pop song that'll have you swooning into the upper atmosphere.

There are heaps of great punk rock that's emanated from the Valley over the years. So, when the foursome of Yellowcake describe themselves simply as "raw punk from Phoenix, Arizona," it's the sort of brash, decidedly direct approach that merits a genuine listen. All seven tracks of June's Can You See The Future? prove that Yellowcake are something special, but pay close attention to "Indiscriminate Shelling." It's 69 seconds of bare-bones punk ferocity that'll practically peel lead paint off the walls.

There are two key facts that you need to know about this band. One, they describe themselves as "five of the proletariat's finest." Two, their influences include punk, kraut, garage rock, and "the more nefarious (or not so nefarious) music throughout the 20th century." Those two pillars inform the core of the 10-track Excess Death Cult Time, due out August 23. Case in point: the recently-released lead single "Hit Silly," which feels like a glorious celebration of the hip detachment and warm fuzz of most retro punk.

The young singer-songwriter Sydney Sprague dazzled many folks with 2021's maybe i will see you at the end of the world. She's spent a chunk of the time since then touring behind the LP, including opening for Jimmy Eat World and Dashboard Confessional. This month, she's returned with one of her first new singles since the release, "Think Nothing." Here, Sprague and company lean heavily into alt rock and power pop, and the end result is a profound ballad made all the more dense and sturdy.

The idea of calling yourselves "rock star vampires," not to mention dressing like extras from The Lost Boys, is inherently silly. But from that gimmick, Phoenix's own CALABRESE have the passion and commitment to make generally great punk rock music. There's greatness all across their four-song Death Cult EP, but you need only spin "Evil Darkness" for real proof. Because here, all that theatrically sets the listener up for a cacophony of rock 'n' roll chaos. Fangs up, boys and ghouls.

Per her bio on Bandcamp, Ravin Marie is interested in the heart. More specifically, the majesty and beauty of it emotion, and how gorgeous total heartbreak can often feel. At least that seems to be the central motif off her new five-song Two Hearts EP, a beguiling and compelling collection of ambient folk tunes. The clear standout, though, is "Mad Love," where bare-bones piano sets the stage for Marie to absolutely annihilate the listeners' heart and mind with a deeply moving vocal performance.


Dogbreth, 'Valley of the Moon'

Dogbreth may call Tucson home these days, but they're originally from Phoenix, and that's more than enough to celebrate the upcoming Believe This Rain (due out August 5). There's already been a couple singles from the 12-track LP: the jangly "How You Did That" and the far more intriguing "Valley of the Moon." The latter deserves your added attention because it feels like peak Dogbreth, a big, heartfelt country-rock jam that's made equally for slow dancing and groovy kickbacks.

This Tempe-based outfit are among the most entertaining bands that we've encountered in some time. Heck, the name SCHPILT alone could easily buy you 15 to 20-ish minutes of entertainment in going over the many silly, silly enunciations. But, as it turns out, their music's just as good, and they've put their brand of bluesy alt-rock on display with a four-song self-titled EP. A clear standout has to be "To Bleed," a sweaty, Blondie-esque jam that's as riotous as it is both catchy and utterly scintillating.

If you have any respect for the English language, you may not care for frthknd that much. The Phoenix producer describes their seven-track MOKSHA EP as "Beats EYE enjoy making for me and you <3." But do your best to get over that minor hiccup, and try fully enjoy a song like "DEJE." With little more than some sparse drums, airy guitars, and uneven percussion samples, frthknd forges something that's accessible and playful while also feeling totally fresh and novel.

Our collective hats fly off at the pun-tastic name of this local hip-hop duo (that would be Grokab and Nick Freamon). The pair have garnered a handful of releases under the belts over the last few years, most recently June's Live In The Dream. It's that massive, 20-track effort that encapsulates their '90s-esque, wholly alternative approach to hip-hop in general, especially with tracks like "Digital Downtime." Whether it's the xylophone-heavy beat, or lines about eating grapes, this weirdo joint is all killer, very little filler.