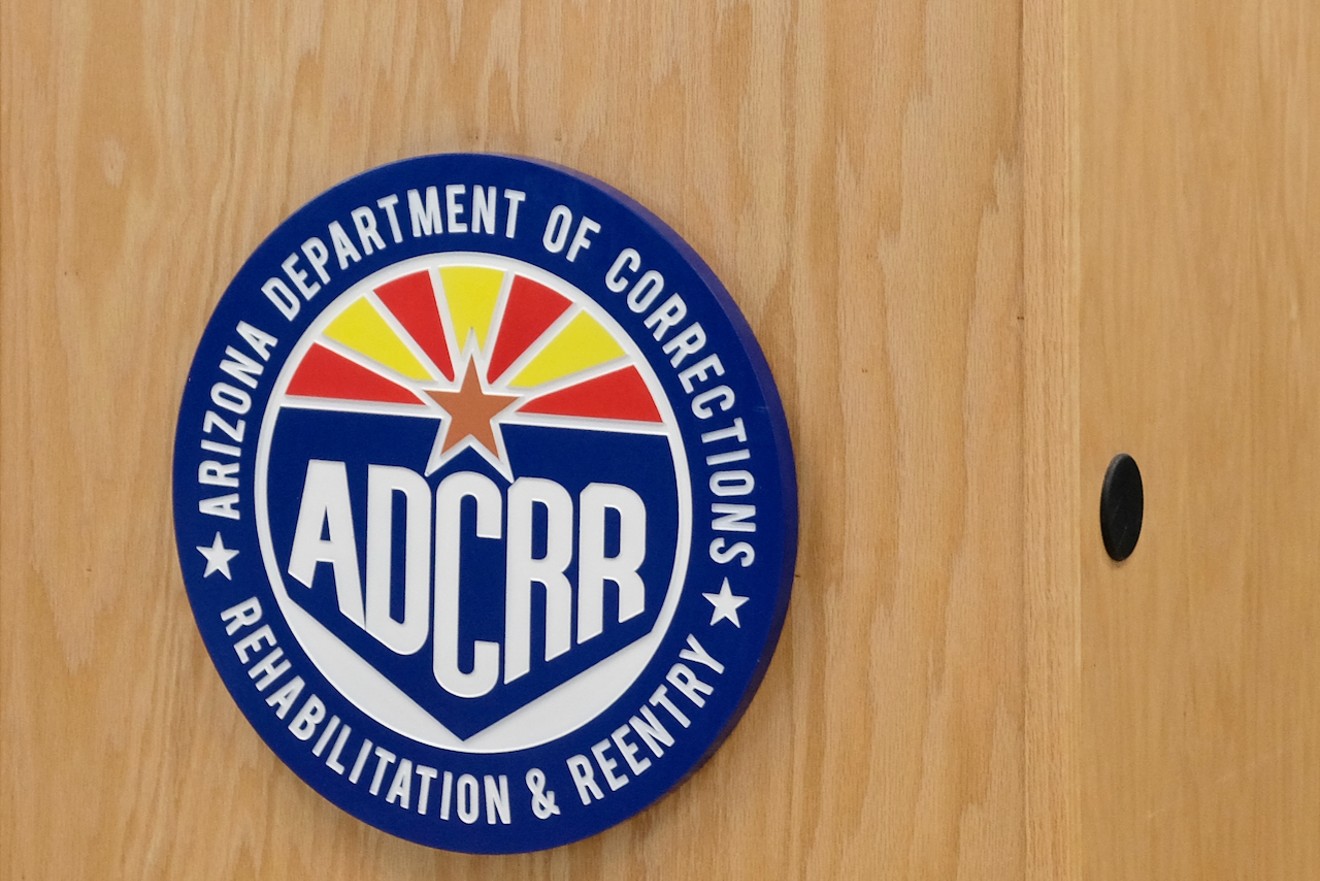 Arizona could see its fourth execution since May if the state Supreme Court issues a warrant in January. Katya Schwenk
In late November, Aaron Gunches, a man on Arizona's death row, filed a brief handwritten motion with the Arizona Supreme Court. He wanted his execution to be carried out — immediately.

Gunches, who pleaded guilty in 2004 to the murder of Ted Price, said his prior attempts to get his sentence fulfilled have been passed over.

"In 2018, Aaron Gunches 'volunteered' to have his sentence carried out but has effectively been ignored and in limbo ever since," Gunches wrote in his motion.

But over the last few weeks, there has been movement in Gunches' case. In a matter of weeks, he may become the fourth person on Arizona's death row to be executed since May 2022.

Still, uncertainty lingers. Attorney General Mark Brnovich, who pushed to bring the death penalty back to Arizona, left office on Monday. He was succeeded by Democrat Kris Mayes, who has hedged on the question of the death penalty.

Gunches will be moving closer an execution date when Mayes takes office. It will provide a test for the new attorney general — whether or not she will intervene in the state's death penalty apparatus.

Mayes' campaign did not respond to an inquiry from Phoenix New Times on Thursday regarding Gunches or her plans for the death penalty.

After a 2014 botched execution, Arizona did not carry out the death penalty for years. But Brnovich ran for attorney general with a campaign promise to restart executions. In May, the state executed Clarence Dixon, 66, for a 1978 murder. In the following months, two more people — Frank Atwood and Murray Hooper — were executed.

And in November, Brnovich's office told New Times that the attorney general planned to pursue one last execution, even though he likely would leave office before it was completed. The agency did not say who they were considering. 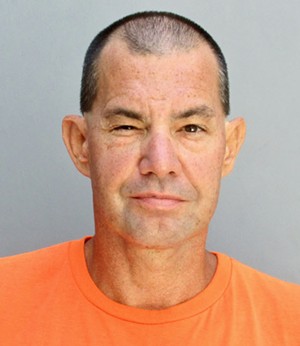 Aaron Gunches pleaded guilty in 2004 to murder. He could be the next person executed in the state.
Arizona Department of Corrections

Then, Gunches filed his motion for the state to execute him.

In 2002, Gunches was dating Katherine Lecher, who was the ex-wife of Price. According to the state's case against Gunches, Price was staying at Lecher's home at the time of his death in November 2002. The two got in a fight, and Gunches said he was going to take Price to catch a bus home. The men got into a car with Lecher's roommates, and Gunches shot Price, whose body was found in the desert. The roommates, who witnessed the killing, later testified against Gunches.

Gunches pleaded guilty to the murder, was sentenced to death in 2008, and has since waived some of his post-conviction proceedings. In his November motion, Gunches wrote that he hoped a judge would issue a death warrant "so that justice may be lawfully served and give closure to the victim's family."

On December 7, Brnovich's office joined in Gunches' motion and requested that a judge start proceedings for the execution.

On January 31, the Arizona Supreme Court will consider whether or not to issue the warrant. Should the court issue the warrant that day, Gunches' execution date will be set for 35 days later, which is March 6.

That is, unless the attorney general's office intervenes.

Mayes has said she has concerns about how the death penalty is administered in Arizona. "We need to take some time to assess how the death penalty has worked and make sure that this is done legally and correctly," she told the Arizona Republic in October. Mayes added that Brnovich turned executions into a "political circus."

Yet she later told the Arizona Capitol Times that the death penalty is the law in the state. "And I will uphold the law," Mayes said.

Executions in Arizona are carried out at the state prison in Florence by masked, unidentified executioners. At each of the three executions in 2022, executioners have struggled to properly insert IVs to administer the lethal drugs and have sometimes resorted to cutting into people's femoral veins.

Emily Skinner, an attorney with the Arizona Capital Representation Project who was appointed in December as Gunches' advisory counsel, did not respond to an inquiry from New Times about his case.
KEEP PHOENIX NEW TIMES FREE... Since we started Phoenix New Times, it has been defined as the free, independent voice of Phoenix, and we'd like to keep it that way. With local media under siege, it's more important than ever for us to rally support behind funding our local journalism. You can help by participating in our "I Support" program, allowing us to keep offering readers access to our incisive coverage of local news, food and culture with no paywalls.
Make a one-time donation today for as little as $1.