With Just Weeks Left in Office, Mark Brnovich Pushing for Another Execution 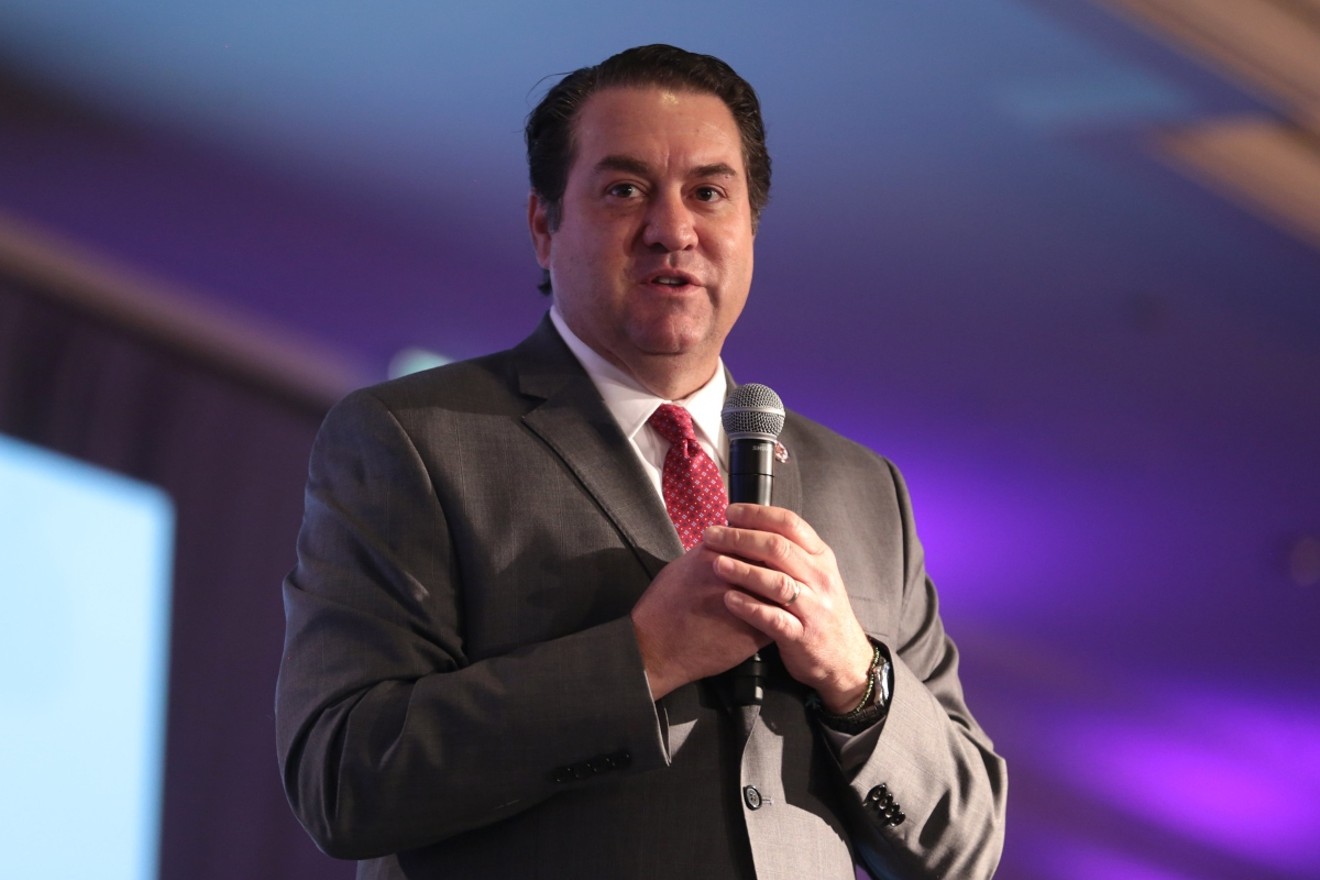 
Earlier this month, a spokesperson for Brnovich confirmed the agency was planning to pursue another execution after the death of Murray Hooper, who was executed by lethal injection on November 16.


"The [attorney general's office] is making evaluations now and anticipates making a request for the next death warrant in the next week or two," Heather Moore, public programs director for the Attorney General's Office, wrote in an email to Phoenix New Times on November 18. On Monday, Moore said no additional details were available.

Brnovich pledged for years to return executions to Arizona after the badly botched execution of Joseph Wood, who in 2014 remained alive for two hours after lethal drugs were administered. The attorney general succeeded in fulfilling his pledge this past May, when longtime death row prisoner Clarence Dixon became the first person executed in Arizona since Wood.

In June, Frank Atwood was executed for a murder that took place in 1984. Hooper was executed for murders in 1980. In all three cases, executioners struggled to effectively insert IV lines to administer the drugs, which has drawn scrutiny.

Even if Brnovich manages to complete a fourth execution before leaving office, the number would be lower than what he had originally sought. In March 2021, Brnovich told KGUN Tucson that he wanted to carry out the executions of all those on death row who had exhausted their post-conviction appeals.

"We're gonna do everything we can, and do everything I can, to ensure that every 21 of those individuals who have exhausted their appeals ends up getting the death penalty before I leave office," Brnovich said.

Brnovich leaves office on January 2, yet seeking and carrying out an execution is a process that takes months. So a new request for an execution raises questions not just for Brnovich but also for his successor.

Democrat Kris Mayes, an attorney and law professor, eked out a win in November in the race for attorney general of Arizona. In the final tally, Mayes led her Republican opponent, Abe Hamadeh, by 510 votes. The margin is slim enough to trigger an automatic recount, but Mayes' victory is likely to hold — though she'll have to fend off Hamadeh's lawsuit over the election.

Hamadeh spoke in favor of the death penalty, but Mayes has said she would pause executions in the state — at least initially. "“The first thing I would do is I would put a pause on all executions and understand what is happening, both inside the Department of Corrections and inside the Attorney General’s Office, and then come to some conclusions," she told the Arizona Capitol Times.

Mayes qualified that statement in a subsequent email to Capitol Times. “The death penalty is the law in Arizona, and I will uphold the law," she said.

Stacey Champion, a consultant for Mayes' campaign, told New Times that given the recount and ongoing lawsuit, Mayes would not comment on "specifics" of her duties once she takes office, including whether or not she would intervene in legal proceedings for an execution initiated by Brnovich.

Based on the timeline of the executions of Hooper, Dixon, and Atwood, it's unlikely that Brnovich will see another person put to death while he's in office.

Dale Baich, an Arizona State University law professor and former federal public defender, criticized Brnovich's last-ditch effort for another execution. "What he ought to be concerned about in his final days in office are the reoccurring problems the executioners encounter in setting IV lines, which goes back to 2010," Baich said.

"Rather than ask for more execution dates, the attorney general should make every effort to hold the Department of Corrections accountable," he continued.
KEEP PHOENIX NEW TIMES FREE... Since we started Phoenix New Times, it has been defined as the free, independent voice of Phoenix, and we'd like to keep it that way. With local media under siege, it's more important than ever for us to rally support behind funding our local journalism. You can help by participating in our "I Support" program, allowing us to keep offering readers access to our incisive coverage of local news, food and culture with no paywalls.
Make a one-time donation today for as little as $1.