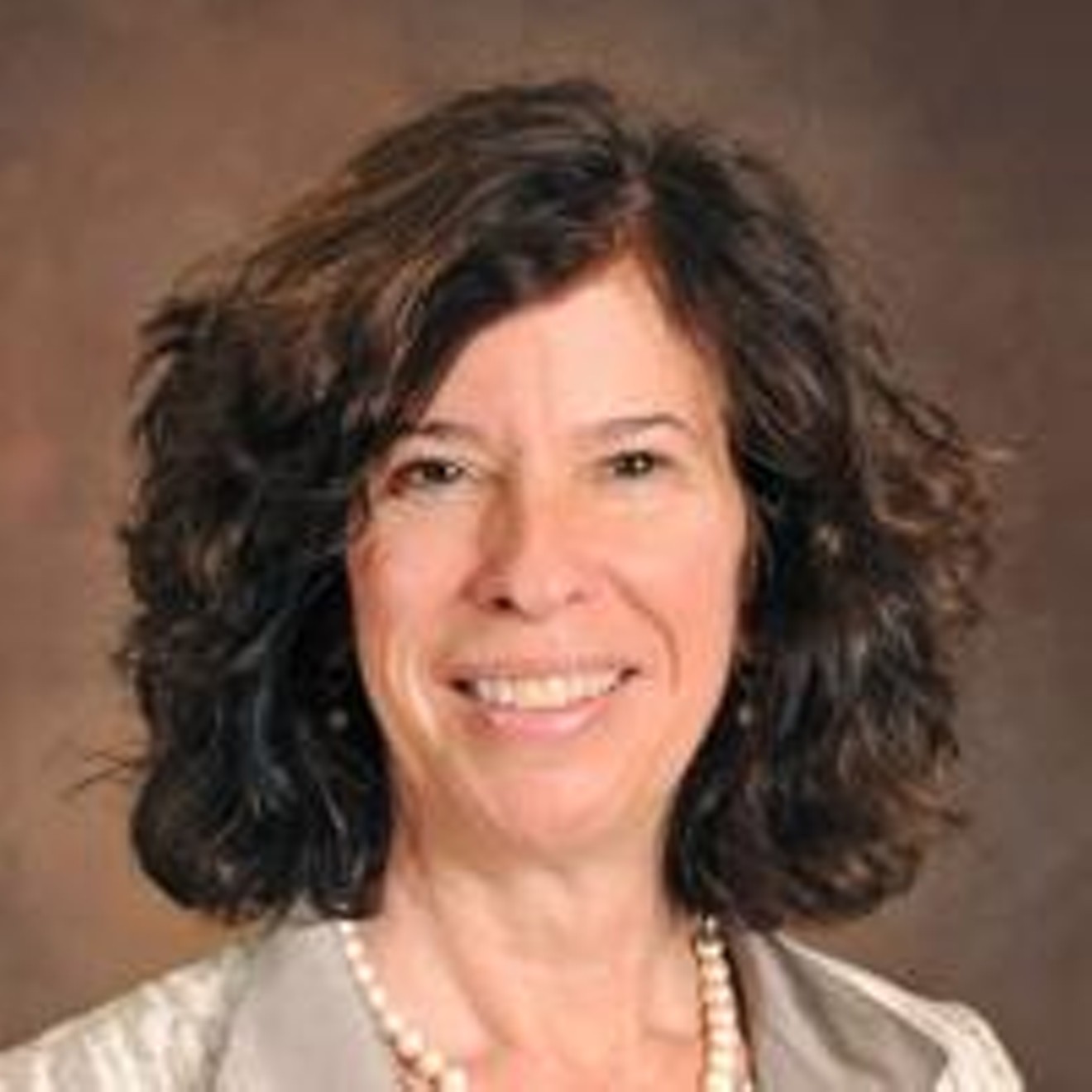 The article, by ASU journalism student Charles T. Clark, raises new questions about the six-digit salary paid to Francis by the foundation, the university's nonprofit, fundraising arm, which is funded by private contributors.

Francis' lucrative role at the foundation and the ethics of it were first mentioned prominently in a controversial 2008 report by labor-union supporters and workers with the Texas contracting company who built ASU's SkySong multiuse development. The foundation said at the time that the report by Coalition for Justice at Great Western Erectors was a smear job concocted by disgruntled SkySong laborers.

Clark's story focuses on "oddities" in the foundation's IRS Form 990s in the years since then.

As Francis' LinkedIn page states, since 2002 she's been the Foundation's Director of Strategic Advancement and the executive director of the Foundation's Center for the Future of Arizona, a pro-education nonprofit policy-shaping organization.

Clark wrote that, "since 2012, ASU Foundation has paid Francis more than $830,000 for her work" but disclosed the salary in an "obscure section of the tax return." He quoted a San Francisco-based attorney who advises nonprofits stating, "It might just be an optics problem ... But I do get worried when they present it in this way.”

Based on attorney Eric Gorovitz's analysis of the situation, the story implies that ASU Foundation's 990 forms skew the truth by claiming Francis is not still one of the highest-paid employees at the Foundation, even though she made an average of $166,000 a year in recent years.

The forms previously listed Francis as one of the highest-paid employees. And although Crow is usually listed as one of the foundation's board members, the disclosure of Crow's position and Francis' salary and position in the forms changed following the 2008 report slamming ASU and the foundation for paying Francis.

The story implies that someone obscured the roles of Crow and Francis intentionally in the aftermath of the 2008 report.

ASU did not respond to a Phoenix New Times request for comment about the article.

The foundation, through a spokeswoman, said that Crow's position on the foundation board should indeed have been reported for the four years that it is missing. 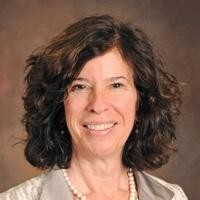 Sybil Francis
ASU
The 2005-2006 filing — filed after the 2008 criticism — and the 2009-2010 filings incorrectly did not report his position as an ex-officio director, a position he holds because he's ASU's president, the foundation told New Times on Friday. For those filings, the foundation "interpreted" tax law erroneously, the foundation said.

"In hindsight, we do not believe this is accurate and will publish an addendum to these 990s showing him as a board director," the foundation said.

"She is not one of the highest-paid ASU Foundation employees and therefore is not a 'key' employee, according to the IRS," the foundation said. "She is now listed on the IRS 990 form as a relative of an ASU Foundation director."

Clark's July 5 article, published in the Arizona Capitol Times, also takes issue with the expensive lobbying done by the foundation in recent years. The ASU Foundation spent nearly $1 million in lobbying between 2010 and 2015, making it the second-biggest spender for lobbying of the country's five largest public universities, Clark reported.

Where the bulk of the lobbying money went is a mystery, the article noted. The foundation told Clark that it was used legally for "public education efforts on policy issues" and not lobbying politicians directly.

"ASU Foundation's decision to correct its tax filings underscores the importance of independent investigative reporting that is aimed at holding public institutions, and their private-sector fundraising arms, accountable," Small said.

One intriguing aspect to all this that Clark doesn't get into in his story is whether any of these dots can be connected to the Arizona Public Service "dark money" scandal.

As Arizona Republic columnist Laurie Roberts reminded readers in December, the foundation accepted $181,000 from the APS Foundation in 2013, and also donated $100,000 the same year to Save Our Future Now, "a dark money campaign aimed at electing APS's favored candidates to the commission in 2014."

The FBI reportedly is investigating the "dark money" complaints, contacting Save Our Future Now and the Arizona Corporation Commission.

In May, former Corporation Commissioner Gary Pierce and his wife, Sherry Pierce; developer George Johnson; and lobbyist Jim Norton — a buddy of Arizona Governor Doug Ducey's — were indicted for an alleged bribery scheme to buy Pierce's votes on the commission in order to enrich Johnson.

Pierce had acknowledged he had previously been contacted by the FBI as part of the agency's "dark money" probe.

"The ASU Foundation has not engaged in any 'dark money' contributions," the foundation told New Times in response to questions about any such connections. "The FBI has not questioned any current or former ASU Foundation staff members." 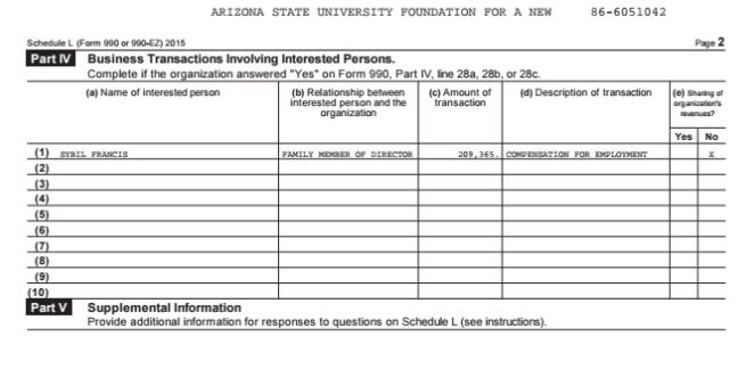 Francis was listed in an "obscure" part of the IRS Form 990 following a 2008 criticism of her six-digit ASU Foundation salary.
AZ CIR
KEEP PHOENIX NEW TIMES FREE... Since we started Phoenix New Times, it has been defined as the free, independent voice of Phoenix, and we'd like to keep it that way. With local media under siege, it's more important than ever for us to rally support behind funding our local journalism. You can help by participating in our "I Support" program, allowing us to keep offering readers access to our incisive coverage of local news, food and culture with no paywalls.
Make a one-time donation today for as little as $1.