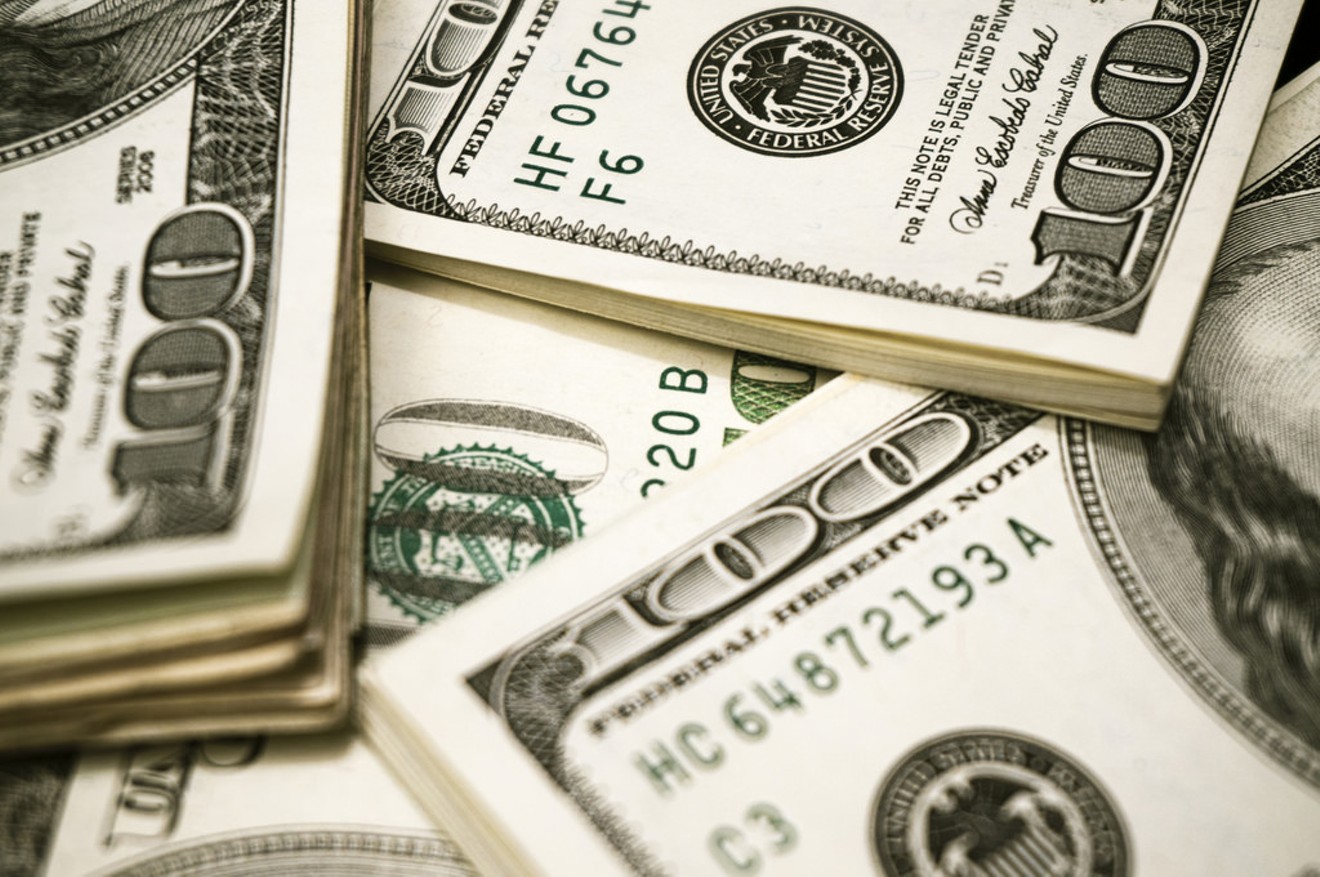 So far, efforts by the Corporation Commission have failed to get Arizona Public Service to open its books and fully disclose campaign contributions. Pictures of Money via Flickr
A second member of the Arizona Corporation Commission is moving to force Arizona Public Service and its parent company, Pinnacle West, to disclose their spending on political campaigns in recent years.

Sandra Kennedy, the five-member board's lone Democrat, has asked Matt Neubert, the commission's executive director, to prepare subpoenas to both APS and Pinnacle West, according to a memo she filed and docketed Tuesday. The request dovetails with an ongoing effort by Bob Burns, another commissioner, to investigate ties between APS's campaign spending and the regulatory decisions of commissioners.

Kennedy, whom voters elected in November, requested that the utility company provide a range of financial and regulatory documents from the years 2013 through 2018. She wants to see forms filed with the Federal Energy Regulatory Commission, 10-Ks filed with the Securities and Exchange Commission, Pinnacle West's annual reports to shareholders, transcripts of earnings calls, and internal documents and memos.

Kennedy also asked specifically for internal documents that would lay out Pinnacle West and APS's spending "for any purpose" under APS's brand during the 2012, 2014, and 2016 election cycles.

"I am also offering the opportunity to any of my fellow Commissioners to sign on to the subpoenas," she wrote.

Kennedy did not immediately respond to a voicemail requesting further comment. It was not immediately clear if Kennedy's request was coordinated or otherwise linked with Burns' investigation.

Because Pinnacle West is a public company, traded on the New York Stock Exchange, some of the documents Kennedy requested are publicly available. Annual 10-Ks, for example, can be accessed online through the Securities and Exchange Commission database. 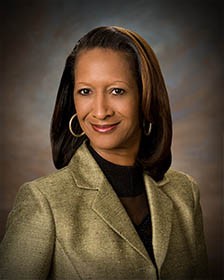 Arizona Corporation Commissioner Sandra Kennedy.
Arizona Corporation Commission
Those documents, however, don't answer the question of whether APS and Pinnacle funneled $3.2 million in dark money — meaning money from an undisclosed source — in 2014 to political groups that supported the election of Tom Forese and Doug Little to the commission. That year, Kennedy lost her bid for re-election.

Officials at APS and Pinnacle West have neither confirmed nor denied that the companies were the source of funding for those political groups in 2014.

Two years later, the company shelled out more than $4 million in campaign contributions to Republicans. In the last election cycle, it spent a whopping $38 million fighting a renewable-energy ballot initiative but did not donate directly to any of the Corporation Commission candidates, campaign finance records show.

Jill Hanks, a spokesperson for APS, said the company would review Kennedy’s letter and "may have further comment after we fully assess it."

Pinnacle West and APS are still embroiled in the legal battle that ensued the last time a lone Arizona Corporation Commissioner tried to force the $18 billion company to disclose lobbying expenses, campaign contributions, and other spending.

In August 2016, Burns, now the commission's chairman, subpoenaed APS for materials containing this information. APS produced a few documents, but after a series of legal switchbacks, did not comply with providing the rest. The following summer, the four other commissioners voted not to force APS and Pinnacle West to comply with the subpoenas.

Burns' initial effort subsequently blossomed into an attempt to investigate whether other commissioners, to whose campaigns APS donated, were biased when they supported rate increases for APS.

Most recently, Burns filed a notice of appeal two weeks ago against a judgment that dismissed this latest investigation into APS, according to the company's latest 10-K filing.

You can read Kennedy's memo here:

KEEP PHOENIX NEW TIMES FREE... Since we started Phoenix New Times, it has been defined as the free, independent voice of Phoenix, and we'd like to keep it that way. With local media under siege, it's more important than ever for us to rally support behind funding our local journalism. You can help by participating in our "I Support" program, allowing us to keep offering readers access to our incisive coverage of local news, food and culture with no paywalls.
Make a one-time donation today for as little as $1.
Elizabeth Whitman was a staff writer for Phoenix New Times from March 2019 to April 2020.