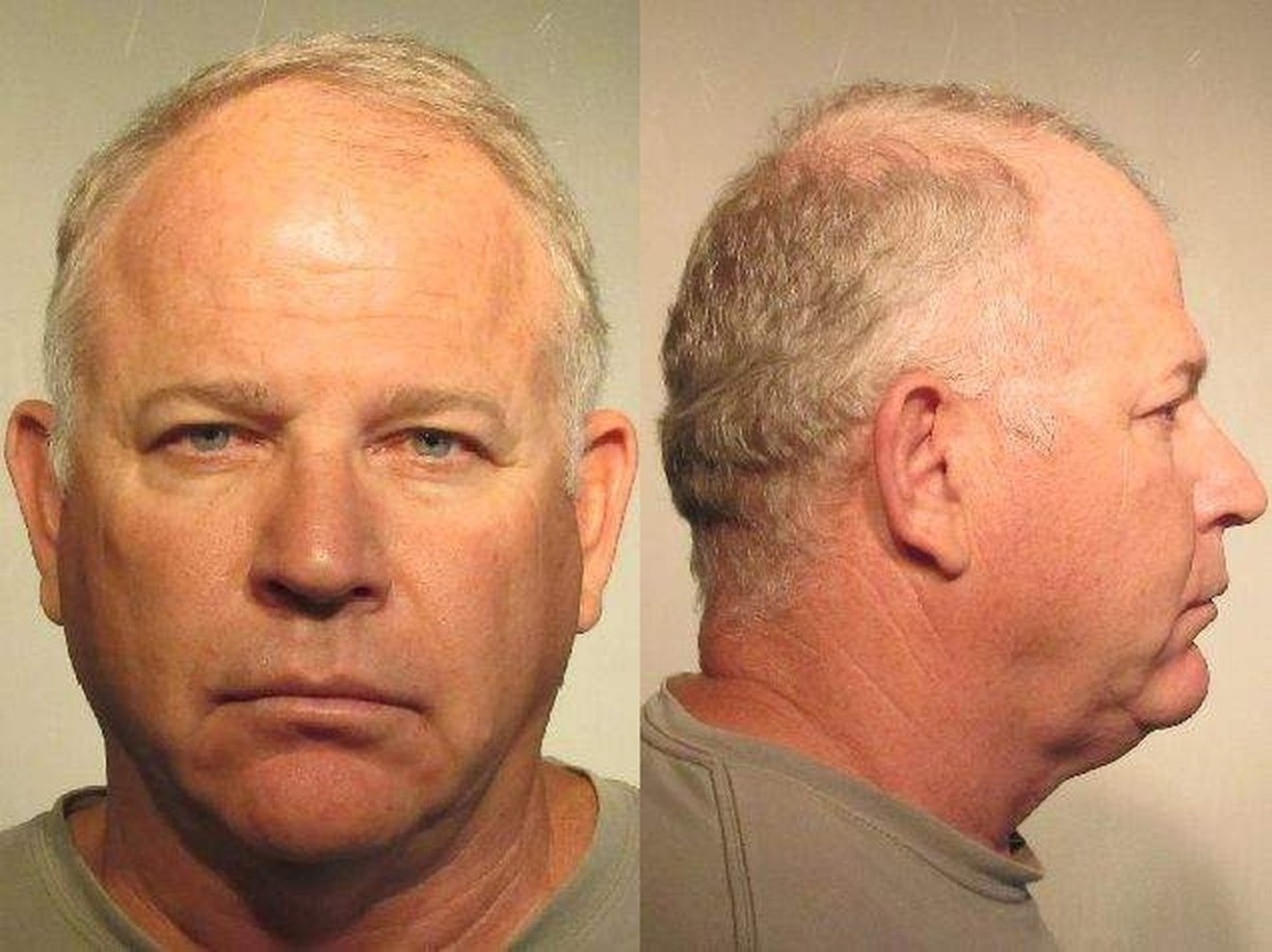 John Joseph Sixta Yuma County Sheriff's Office
Retired Sergeant Major John Joseph Sixta, a former Yuma resident who was portrayed in the HBO miniseries Generation Kill, faces a lawsuit from a girl he was convicted of molesting in 2014, when she was 12.

That victim, identified in the lawsuit as “M," sued Sixta in Arizona U.S. District Court this week with the help of her stepfather, who's acting as his own lawyer. (Phoenix New Times generally does not identify victims of sexual assault.)

According to the lawsuit, M was diagnosed with post-traumatic stress disorder after Sixta assaulted her.

She is taking antidepressants and has been twice hospitalized in mental institutions, the four-page complaint states. It adds that M also experiences "increased anxiety" and has dreams where she sees a “screaming face image."

"Just name it,” M’s stepfather said in a phone interview. "We’ve been through it.”

M is seeking $50 million in damages, covering emotional distress and the cost of medical bills.

"He was employed by the Department of Defense. He should have some money," the girl's stepfather said.

In November 2014, Sixta was sentenced to 10 years in prison for the offense.

Two years after his conviction in Arizona, a California jury found him guilty of molesting two of his stepchildren in North Carolina and California decades ago. He received a sentence of 45 years to life for those convictions, later modified to 30 years after an appeals court threw out one count due to a jurisdictional issue.

M's claim stems from an evening in 2014 during which Sixta was supposed to babysit her and her brother. The victim's mother was friends with Sixta's wife. Sixta was working as a skydiving instructor at the Military Freefall School in Yuma at the time.

After falling asleep while watching a movie with Sixta, she woke up while he carried her into a bedroom. Sixta took off M's clothes and touched and kissed her breasts and vagina, the lawsuit states.

M told her mother what happened the next day. The mother took her to a clinic for DNA testing. Clinicians found Sixta's DNA on M's breasts.

M’s stepfather has been paying her medical bills since the assault, the lawsuit states. M seeks to recover damages from Sitka,

Sitka featured prominently in Generation Kill, a 2008 HBO miniseries that was based on a 2004 book by Evan Wright. The miniseries is a fictionalized account of the 1st Reconnaissance Battalion's activities during the invasion of Iraq.
KEEP PHOENIX NEW TIMES FREE... Since we started Phoenix New Times, it has been defined as the free, independent voice of Phoenix, and we'd like to keep it that way. With local media under siege, it's more important than ever for us to rally support behind funding our local journalism. You can help by participating in our "I Support" program, allowing us to keep offering readers access to our incisive coverage of local news, food and culture with no paywalls.
Make a one-time donation today for as little as $1.
Steven Hsieh was a staff writer for Phoenix New Times from August 2018 to April 2020.
Contact: Steven Hsieh
Follow:
Twitter: @stevenjhsieh