Third Friday is truly about the art — no hordes of people, no loud performances on every corner. These more intimate openings…

Colorful flowers, fashions, and decor filled the Heard Museum on Sunday night, April 9, as art lovers gathered for a first look at…

Art districts like Roosevelt Row and Grand Avenue tend to garner a lot of attention when it comes to mural art. But… 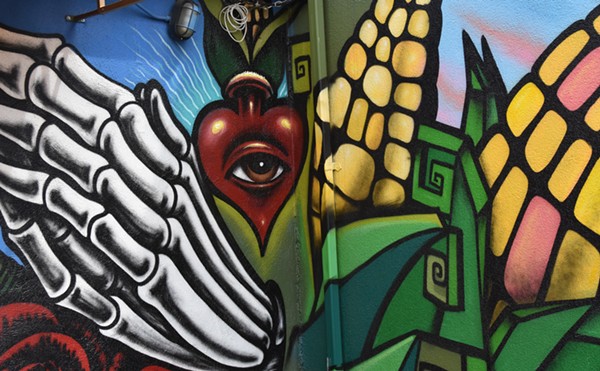