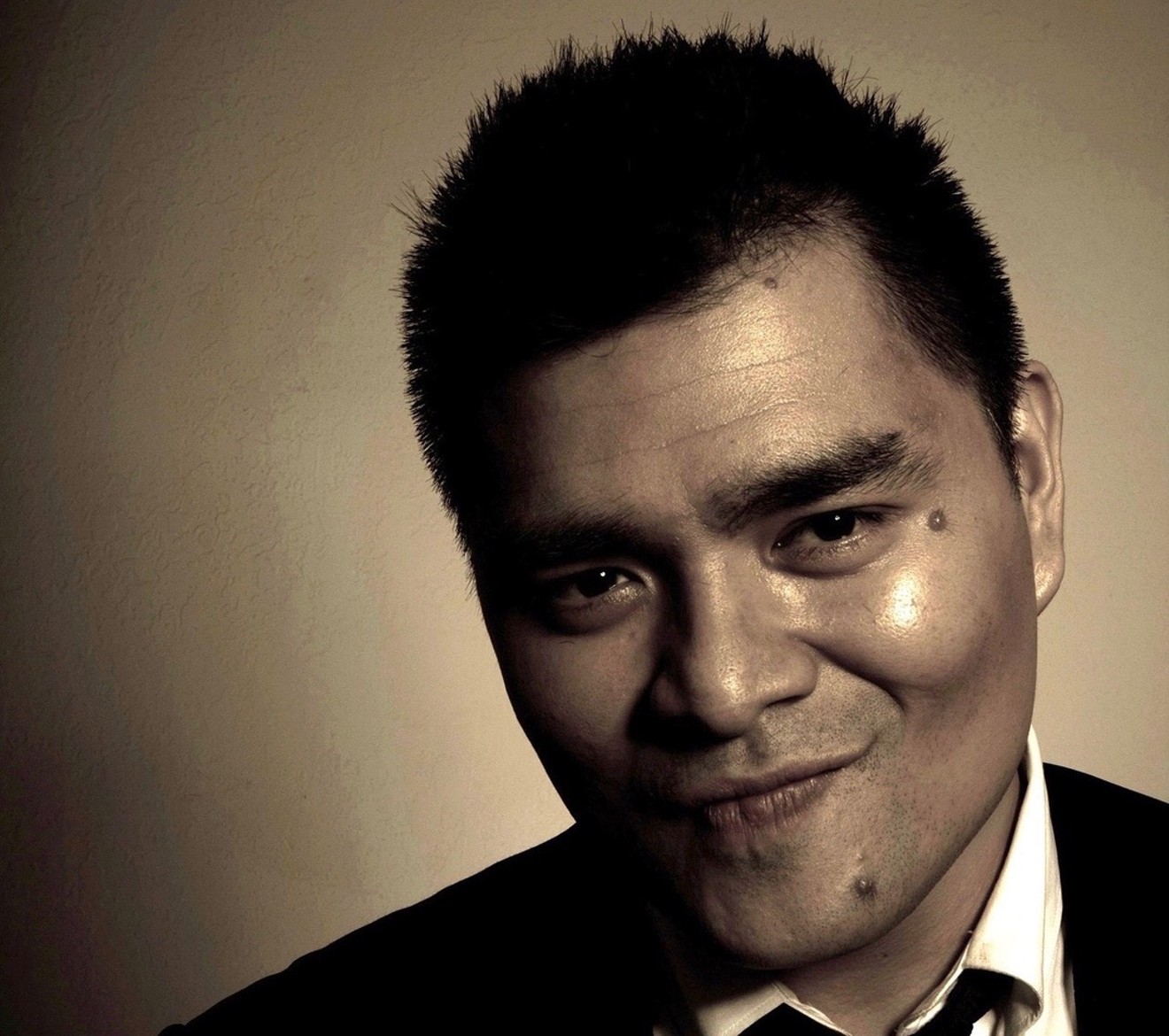 Define American uses storytelling to shift the conversation about immigrants, identity, and citizenship in America. The cultural non-profit was co-founded in 2011 by Vargas, Alicia Menendez, Jake Brewer, and Jehmu Greene.

Vargas, who came to this country as an undocumented immigrant from the Philippines as a 12-year-old, has a personal stake the organization's mission. Noticing how immigrants were portrayed in the media influenced his decision to become a journalist.

The journalist, who was part of the Washington Post's Pulitzer Prize-winning team that covered the Virginia Tech shooting, hopes the work of Define American will humanize immigrants. People from different parts of the country, including Arizona, share their personal stories via videos, images, and written posts through the organization's website.

Vargas says this is a freeing experience for immigrants and their supporters.

“We’ve found that a lot of undocumented people and a lot of people who help undocumented people actually benefit from sharing their story. It liberates them to be able to claim their full selves,” Vargas says. “A lot of it is really parallel with LGBTQ rights. … Living in a closet, whatever that closet may be, is a very lonely place. It’s a very emotionally-dangerous place. I think people actually find relief in sharing their stories.”

These stories also help the organization when they consult on TV shows and films and prepare resources for educators, immigrants, and news media organizations.

For example, a recent study released by Define American and the MIT Center for Civic Media found that from 2014 to 2018, the New York Times, the Washington Post, USA Today, and the Los Angeles Times increased their use of dehumanizing language to describe immigrants in the body of stories and in quotes. Anti-immigration groups, such as the Center for Immigration Studies, were often mentioned in stories on immigration without further contextual information.

Vargas says the study shows that his organization still has a lot of work to do.

“I just think the language of immigration in this country is so politically charged and is so divisive," Vargas says.  "That’s why it’s our job telling stories, humanizing this issue and separating the issue from people. I think we focus too much on the issue without understanding that we are talking about people.”

Jose Antonio Vargas is scheduled to appear at Tempe Center for the Arts on Thursday, September 19. Tickets are free but have a $3 service fee via tca.ticketforce.com.
KEEP PHOENIX NEW TIMES FREE... Since we started Phoenix New Times, it has been defined as the free, independent voice of Phoenix, and we'd like to keep it that way. With local media under siege, it's more important than ever for us to rally support behind funding our local journalism. You can help by participating in our "I Support" program, allowing us to keep offering readers access to our incisive coverage of local news, food and culture with no paywalls.
Make a one-time donation today for as little as $1.
Laura Latzko