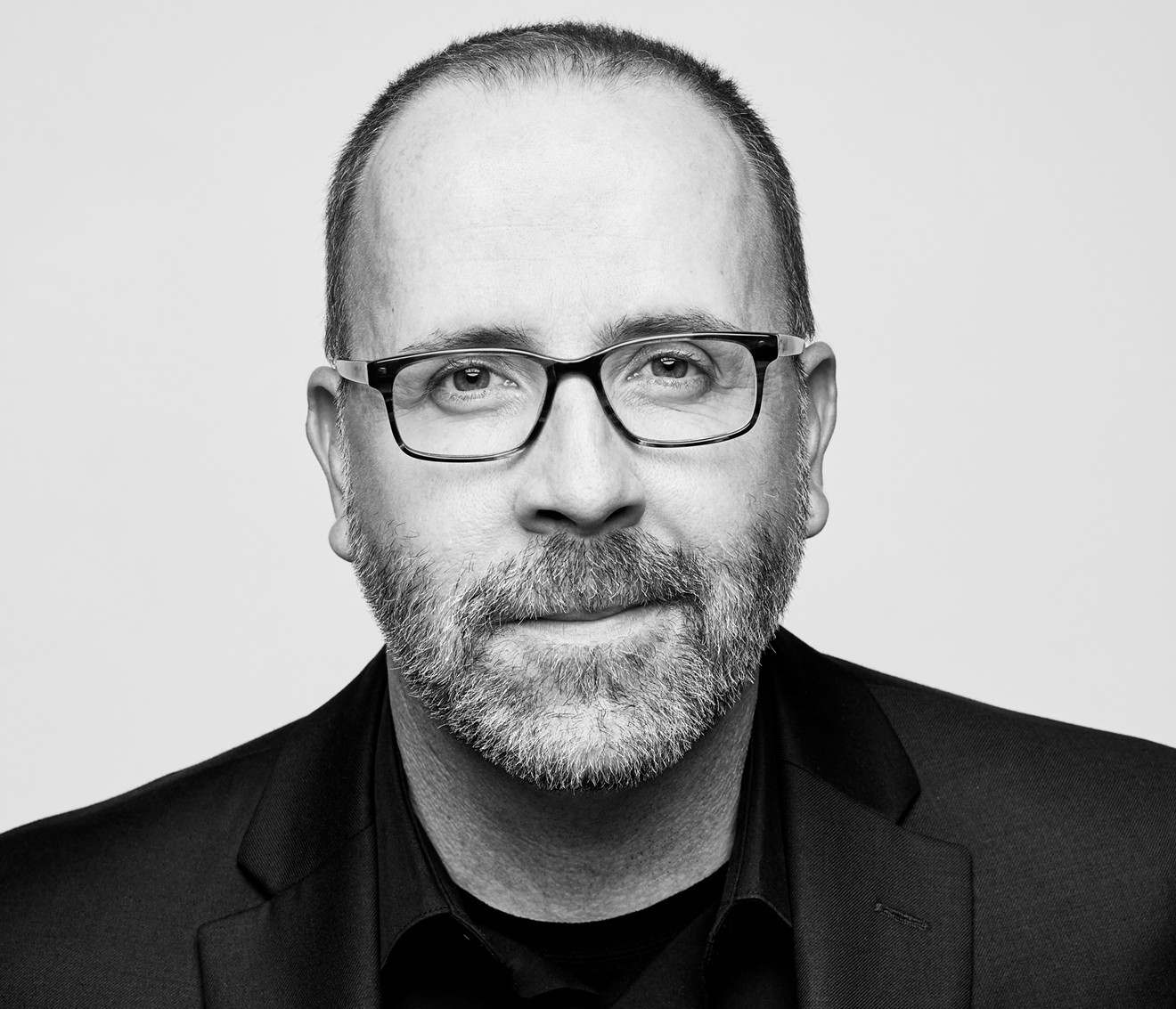 Catherine “Rusty” Foley, who has served as executive director for Arizona Citizens for the Arts since 2011, announced in February that she would be retiring at the end of June.

Soon Benesh will head the organization, which has its headquarters in Roosevelt Row. He’ll be responsible for implementing the agency’s mission, which includes increasing public support for the arts among policy makers, business leaders, and community members.

“This feels like the right fit for me after years of building arts relationships in Phoenix,” Benesh says. “I’m eager to build more relationships on a statewide level.”

Benesh has been the executive director with Phoenix Center for the Arts since August 2011, and says he plans to be available to help the center transition to new leadership. So far, the center has not announced plans for filling that position.

Under Benesh’s leadership, the center launched its annual Festival of the Arts, partnered with the city to create the annual Mayor’s Arts Awards, and started the Art Mobile arts outreach program. Benesh increased the center’s budget from $200,000 to $2 million, and oversaw both 16 staff members and over 100 teaching artists.

Currently, Benesh is a member of the Greater Phoenix Chamber of Commerce and the Hance Park Conservancy. He also serves on the city of Phoenix arts and culture commission.

“I leave Arizona Citizens for the Arts in great hands,” Foley said in a June 12 press release issued by the organization. “Joseph brings new energy, new thinking, and proven leadership to the position.”

In recent months, Benesh gained visibility for sparring with Councilman Micheal Nowakowski during city meetings about creating a new Latino Cultural Center by stating that a building being considered for the Latino center should become part of the Phoenix Center for the Arts campus instead.

Moving forward, he’ll be focused on arts and culture throughout the state.

“This was a tough decision but my love has grown from Phoenix to Arizona,” Benesh says. “It’s all driven by my love for the arts and my love for people.”
KEEP PHOENIX NEW TIMES FREE... Since we started Phoenix New Times, it has been defined as the free, independent voice of Phoenix, and we'd like to keep it that way. With local media under siege, it's more important than ever for us to rally support behind funding our local journalism. You can help by participating in our "I Support" program, allowing us to keep offering readers access to our incisive coverage of local news, food and culture with no paywalls.
Make a one-time donation today for as little as $1.