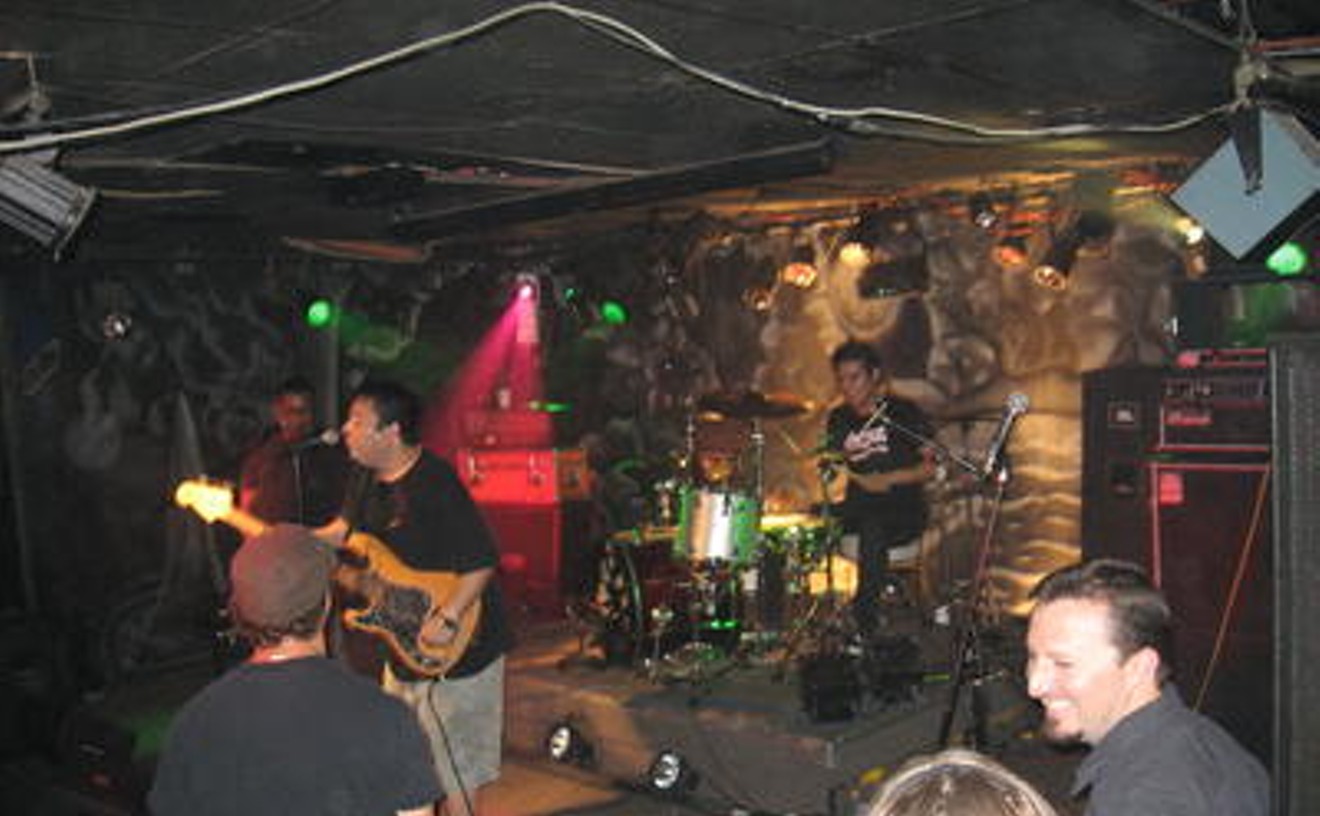 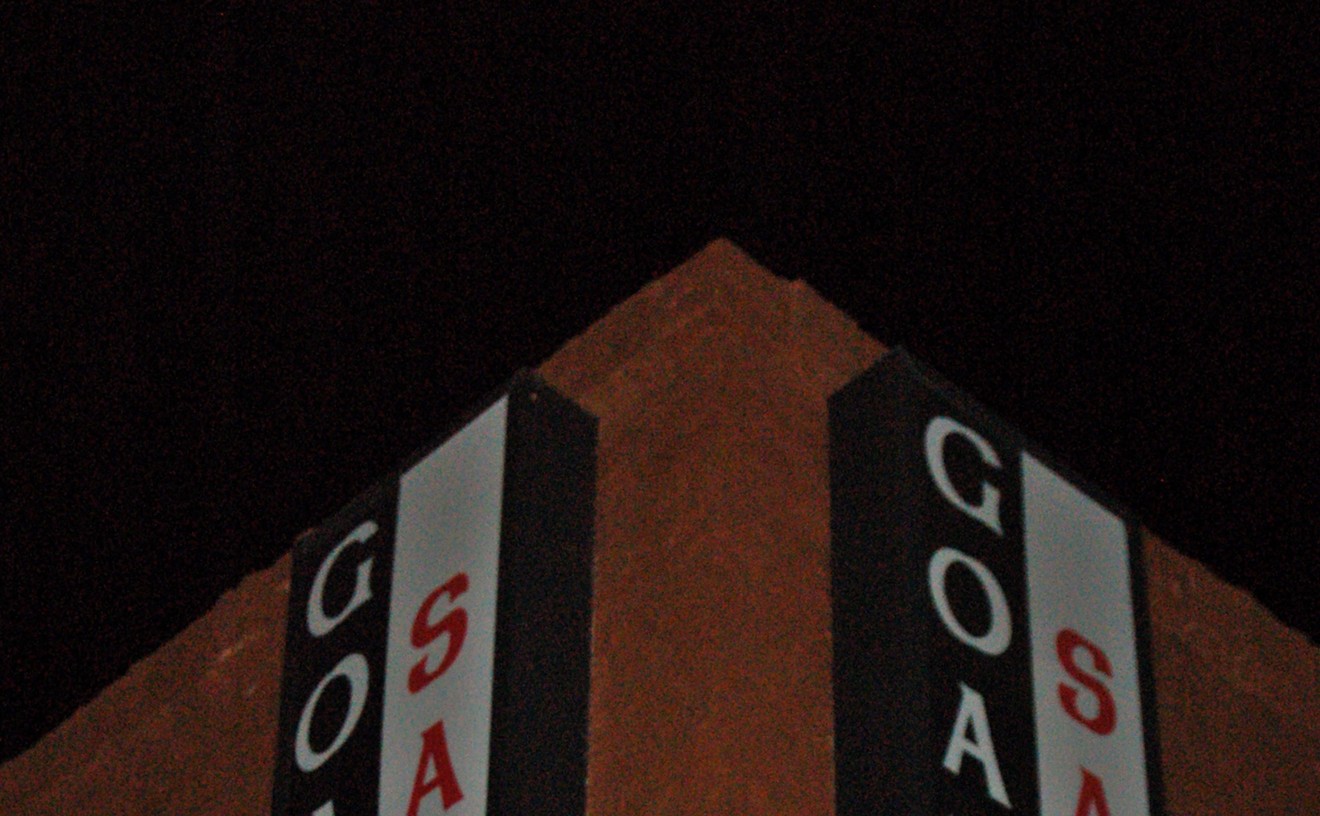 Here's some groovy news for you: Ever since opening its doors last spring, Goat Head Saloon has become a destination place for fans of jam rock. Every month, this charming Mesa watering hole hosts gigs by bands specializing in the funky, Grateful Dead-style genre, usually featuring extended solos and fits of psychedelic jamming. Groups such as Xtra Ticket, Endoplasmic, and The Noodles perform here regularly, as do such out-of-towners as 3 Ugly Guys and Alfred Howard and the K23 Orchestra. The place evokes the spirit of the old Sail Inn (the infamous bygone east Valley jam-rock hangout), with the usual crowd of granola-munchers and tie-dyed types turning out for shows. It's not all hippies, however, as a varied crowd of rock 'n' roll fans make the trip to Goat Head every week to have a funky time.

There are other blues clubs in town, so what it is about the Rhythm Room that separates it from the pack, year after year? At first, we thought it could be the sheer number of shows at the place — there's live music almost every single night of the week. Then we thought, it's gotta be because the Rhythm Room gets the majority of old-school blues players and modern purveyors to play there exclusively (blues stars like Candye Kane, Junior Brown, Johnny Rawls, and Louisiana Red will always skip other venues in town to be at the RR). But after years of attending shows here, we've finally realized what it is that gives this small, dark blues club its real magic: the sense of community and comfort.

Owner Bob Corritore, aside from being a renowned harmonica player, blues producer, and DJ, is a walking Rolodex of blues players. When a blues legend dies, Corritore makes sure there's a tribute show at the Rhythm Room (in the case of late blues drummer Chico Chism, there's a tribute show every year), and everybody who's anybody in the local blues scene shows up to jam. Best of all, nobody at the Rhythm Room is afraid to dance — this isn't some stodgy arts center where Buddy Guy's sound engineer will give you the stinkeye for coughing during the performance. Getting down is encouraged at the Rhythm Room, as the regulars and the performers both seem to feel that if you're not movin', they're not groovin'. 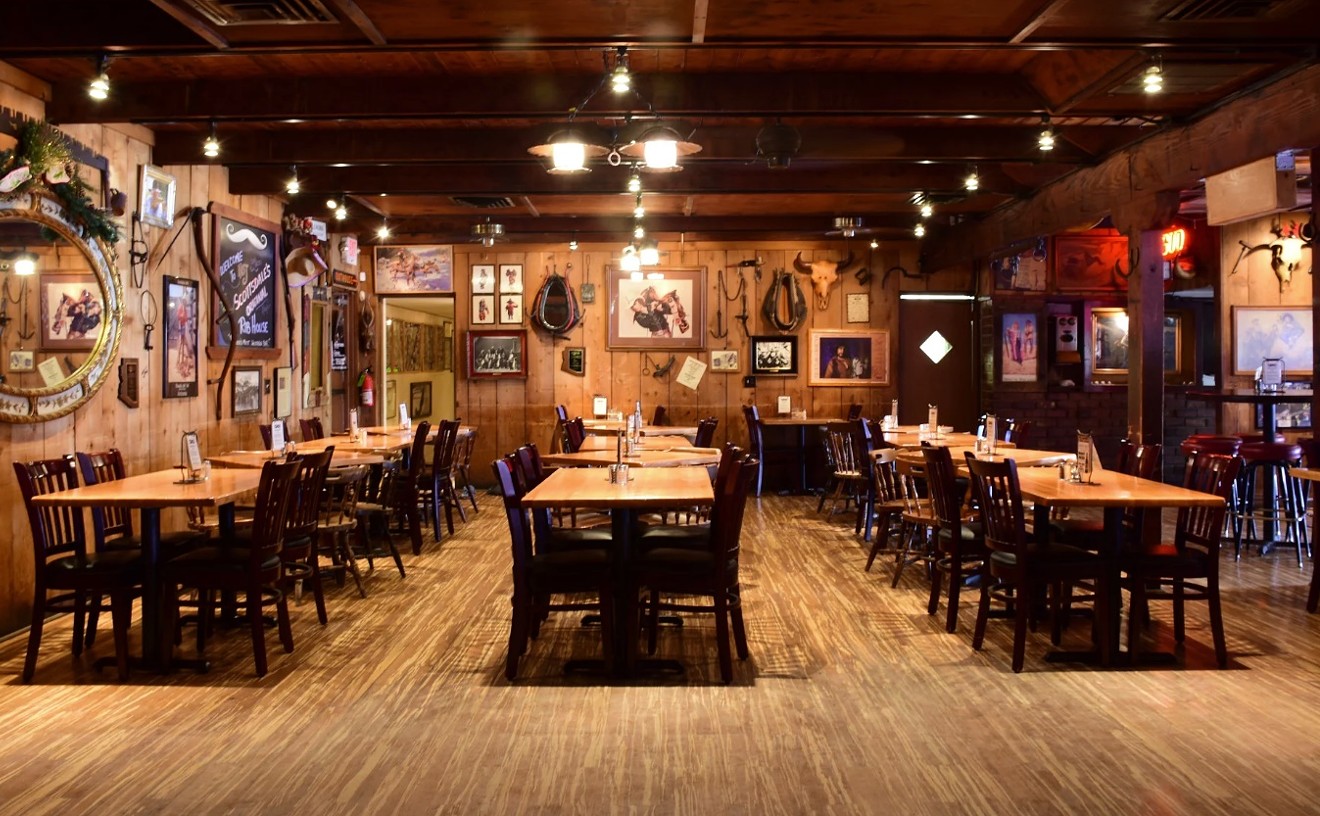 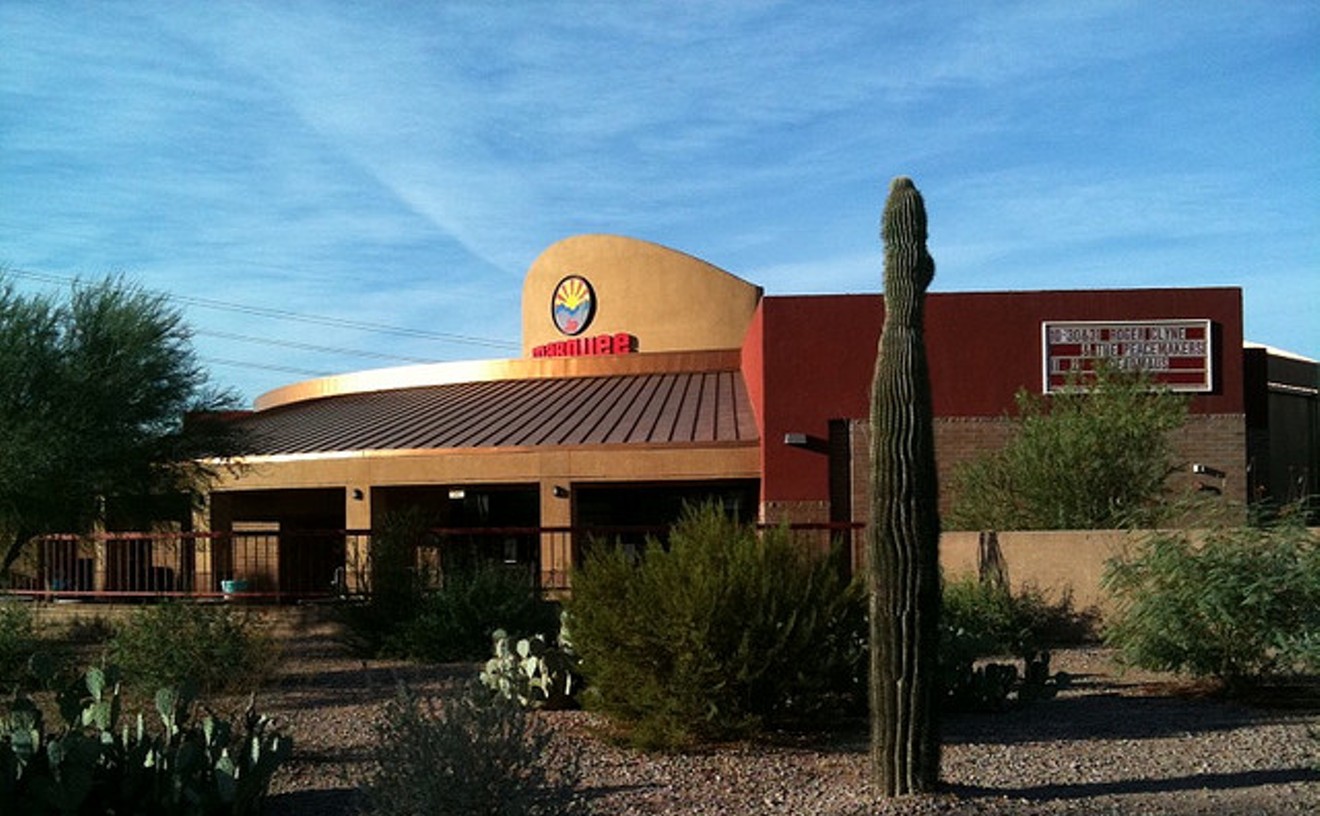 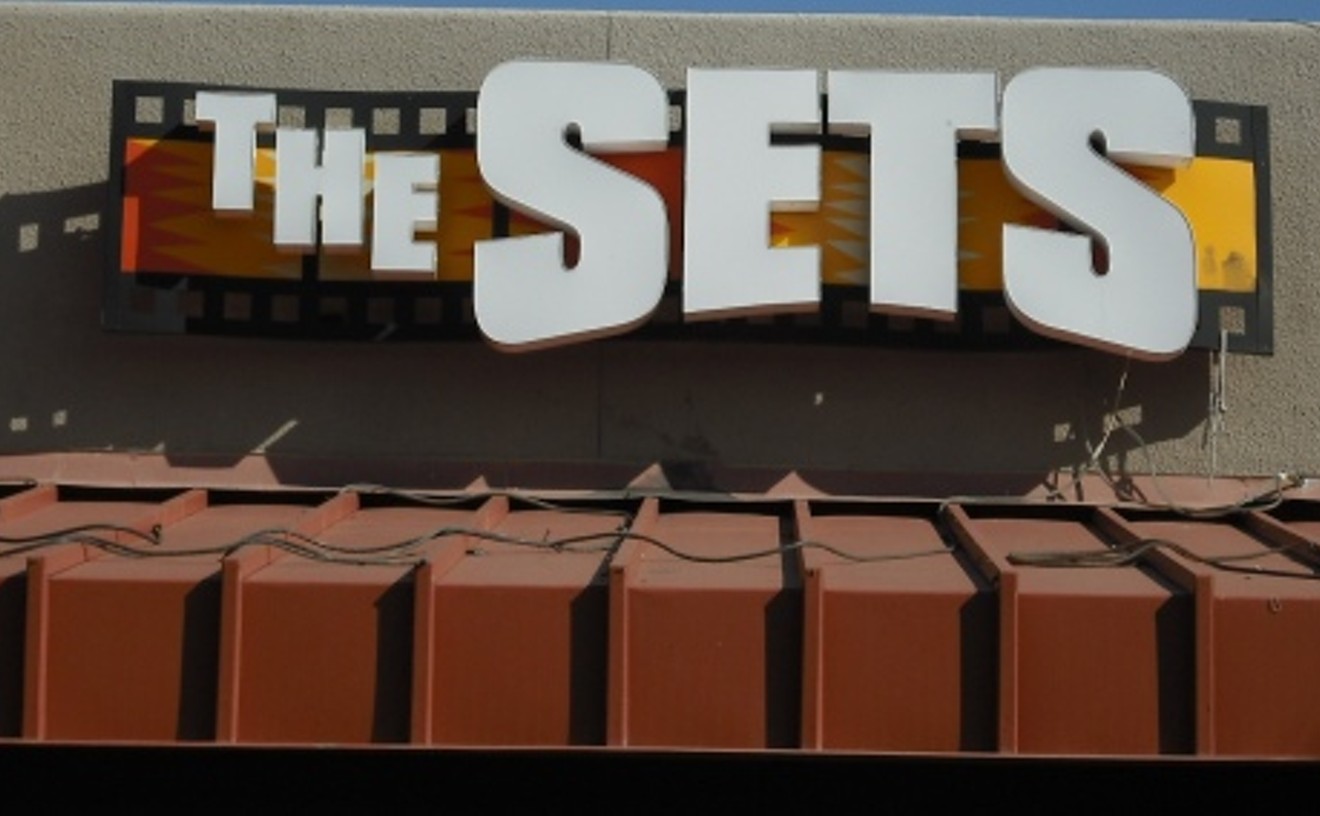