Sometimes, we drive by Gammage Auditorium, beautifully perched on the southwestern tip of ASU's Tempe campus, and wonder how long it will be till someone notices that the iconic theater has fallen into pale pink disrepair and tries to tear it down.

That won't be easy, given that Gammage was designed by Frank Lloyd Wright, but you know Phoenix — someday someone will try. That's why we were pleasantly surprised a couple of years back to learn that Manzanita Hall was being spared the wrecking ball.

Considering none of the reports on the hall's recent remodel list an architect — let alone a super-famous one — it's amazing the 1967 structure made it. But it did, and we're pleased, because after Gammage, it's ASU Tempe's most notable structure. It looks like it was built of Tinker Toys by a triangle-happy toddler, and by the time the remodel took place, residents were complaining that the place was stinky and rundown. No more. Late this summer, hundreds of lucky students moved into new swanky, LEED-certified digs. A good lesson in preservation. 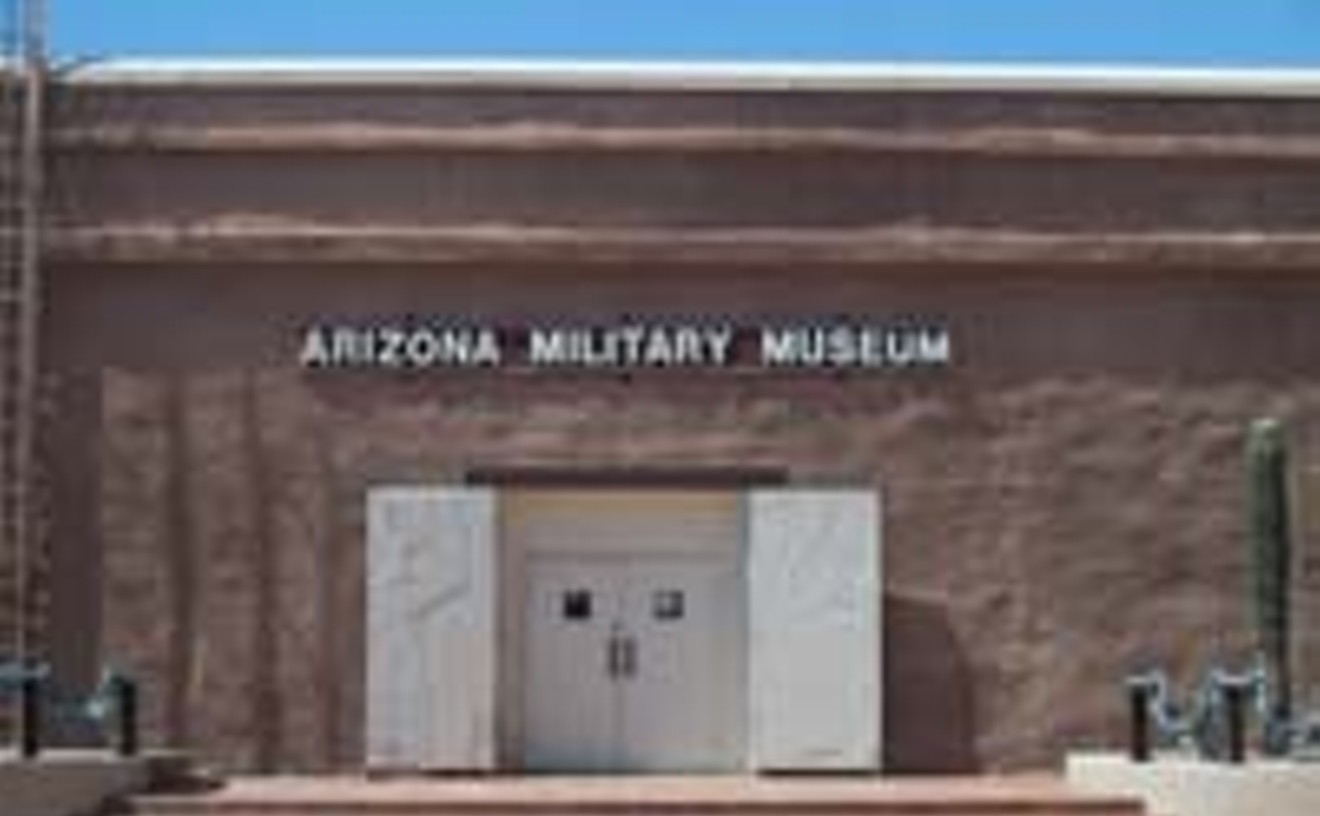 The Heard Museum. The Desert Botanical Garden. The Scottsdale Center for the Performing Arts. And our own New Times Building. If you've seen them, you've seen the notable design and renovation work of architect John Douglas. Eighty-five national and local design awards attest to his success with creating buildings both beautiful and unusual (like the North Mountain Visitors Center, with its stunning angles of glass and chrome). Douglas' shtick is designing buildings that are both forward-thinking and yet make reference to our architectural history. His work, in short, makes us all look better.

A nearly two-mile stretch on Old Litchfield Road, between Indian School Road and Bird Lane in the West Valley, is guarded by palm and citrus trees standing like attentive soldiers on a carpet of grass. It's a slow-moving street of elegant brick homes with deep setbacks, shrouded with trees. Many of the homes with red-tile rooftops share a common backyard — a golf course and lake. It's worth a drive during a stay-cation at the Wigwam or just during an exploration drive into the wild West. Old Litchfield takes you past upscale shops, sushi restaurants, the Wigwam Resort, and a spa, but makes room for the stuff of life — an elementary school, a library and community swimming pool, and several churches.