Valley residents are invited to rub elbows with some of the country's most acclaimed chefs during the first-ever Nirvana culinary festival, taking place April 27-30 at Sanctuary on Camelback Mountain Resort and Spa.

The event will host celebrity chefs including Todd English, Robert Irvine, and Scott Conant, along with some of Scottsdale’s best chefs and mixologists participating in a variety of food-focused events like tastings and special meals, as well as a celebrity golf tournament.

Some of the festival’s star-studded events include Torch, a mixology competition hosted by Robert Irvine and local mixologist Jason Asher on April 27; Master of Taste honoring Chuck Wager of Caymus Vineyards on April 28; Best of the West, a tasting and meet-and-greet featuring a dozen restaurants hosted by Scott Conant on April 29; and a New Orleans Jazz & Bourbon Brunch on April 30.

Ticket prices for each event vary; some events have limited VIP tickets in additional to general admission.

The Sanctuary is inviting festival-goers to make a weekend of it by reserving a resort casita, suite, or private home starting at $475 per night for a minimum of two nights.

For tickets, reservations, and a complete rundown on the festival activities, visit the Nirvana Food and Wine website. 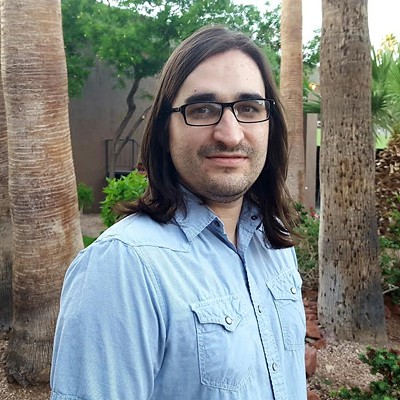