Flying High with TSA: The Rules for Traveling This Summer with Pot 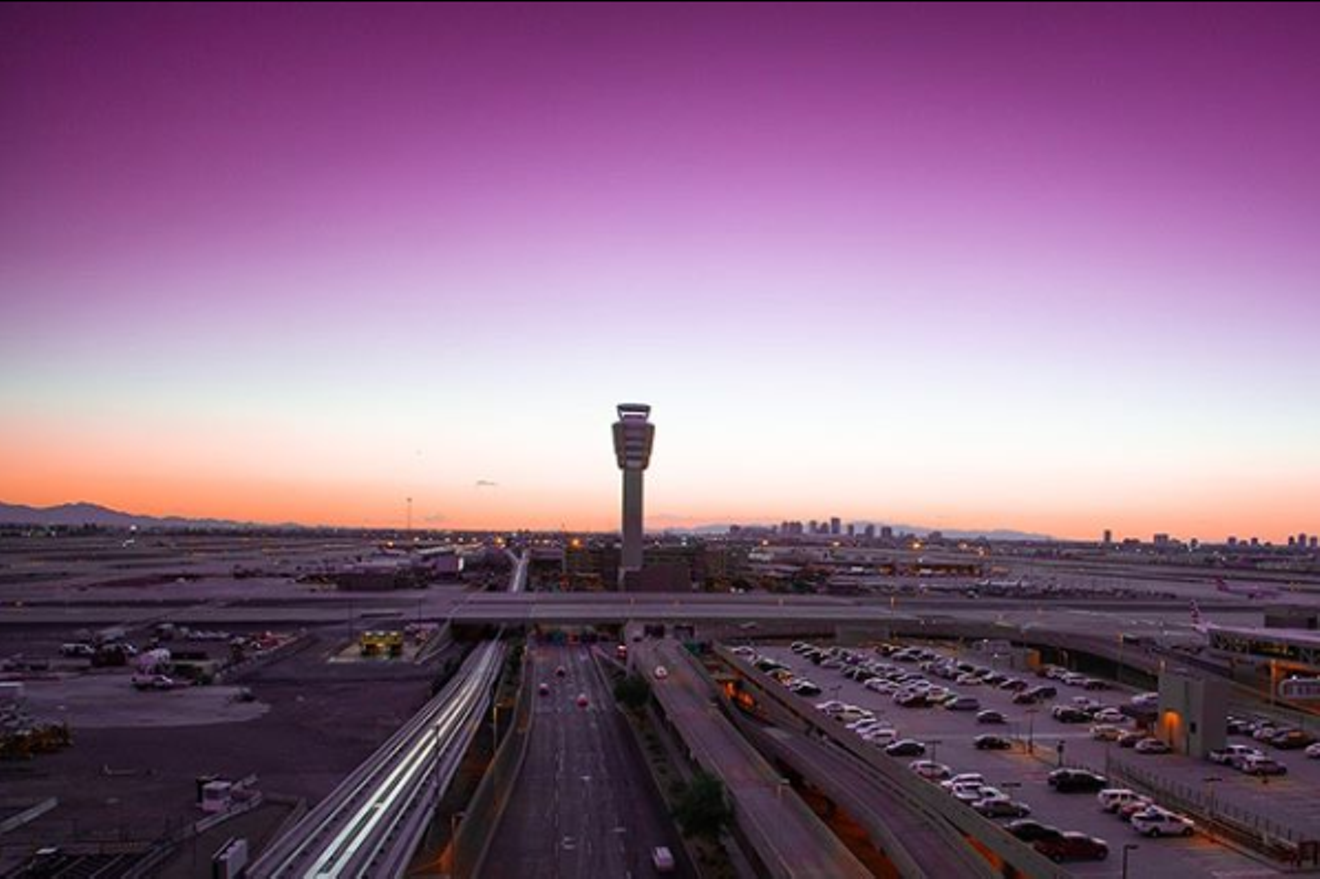 If you are traveling by air this summer and thinking about bringing your favorite cannabis products along for the flight, you’ll probably want to check with U.S. Transportation Security Administration to see if it will allow cannabis through airport security. Unfortunately, TSA’s website is not entirely clear on its marijuana policy.

The website adds: "TSA’s screening procedures are focused on security and are designed to detect potential threats to aviation and passengers. Accordingly, TSA security officers do not search for marijuana or other illegal drugs, but if any illegal substance is discovered during security screening, TSA will refer the matter to a law enforcement officer."

TSA includes a special instruction regarding medical marijuana that reads, “The final decision rests with the TSA officer on whether an item is allowed through the checkpoint.”

Let’s put this all into English. Marijuana is still illegal under federal law. TSA agents do not search for marijuana or other illegal drugs. If a TSA agent finds any person to be in possession of an illegal substance, the agent is required to report the activity to a law enforcement officer. Under the special instruction, all discretion to report the incident belongs to the TSA agent.

TSA’s current policy leaves itself wide open to interpretation, and change could happen at nearly any level of the TSA hierarchy from the policymakers to the individual agents. The current policy hinges on whether TSA locates a stash and if the TSA agent in question chooses to report the finding to the police.

A TSA Instagram post from 2021 suggests TSA doesn’t care about your weed. “Are we cool?” asks TSA. “We like to think we’re cool,” answers TSA.“Let us be blunt: TSA officers DO NOT search for marijuana or other illegal drugs.”

TSA might know the lingo, but its agents also might still go to the cops. The post goes on to reiterate that TSA has a duty to notify law enforcement under federal law, and ends by adding, “This includes items that are used for medicinal purposes.” So much for being cool. That’s not exactly an emphatic thumbs up to do what you want.

So ... Can I Bring Marijuana Products on a Flight?

Marijuana remains a Schedule I drug under federal law. If a person is found in possession of any amount of marijuana, a federal agent is within their rights to make an arrest, and that person may face a misdemeanor charge that could come with up to one year of incarceration and a $1,000 fine.

If you’ve considered the facts and still have decided to fly with cannabis products, do so with the utmost discretion. Consider flying with small amounts (under an ounce) of sealed, unopened products, and always carry your medical cannabis card if you have one.

Also, travelers should not carry more cannabis than is legally allowed in their state of departure or arrival. Since the ultimate decision comes down to the discretion of the TSA agent, you want to be prepared to explain why you have your cannabis and why you deserve to keep it.

Vaping of any kind is prohibited while in flight or at the airport. Additionally, lithium battery-powered devices are not allowed in checked luggage due to the risk of explosion, but are allowed in carry-on bags. Batteries and cartridges should be separated before boarding the plane.

In prohibition states — where marijuana is still illegal — travelers risk facing local and state marijuana possession charges. These penalties can be harsh, and the legal systems that enforce them can be unforgiving.

The penalty for possession of any amount of marijuana under an ounce in Georgia is one year of incarceration and a $1,000 fine — anything over an ounce carries a felony charge with a one-year minimum sentence, a maximum term length of 10 years, and a $5,000 maximum fine.

Translation: Do not fly into or out of Atlanta with marijuana in your possession. These penalties can apply to anyone, even medical cannabis patients. While your home state may support legal cannabis, the rules change once you cross state lines or into federal jurisdiction. Nineteen states still criminalize marijuana in all forms.

The tides have shifted considerably across the United States toward a lenient legal landscape for marijuana in the last decade. Most states allow for some form of legal cannabis, and 19 states have legalized adult-use programs. However, while public opinion sways toward approval, the federal laws and remaining prohibition states leave millions of Americans still underserved and unprotected from legal backlash, including out-of-state visitors who use medical marijuana.

Do not travel internationally with cannabis products of any kind. Other countries do not share U.S. cannabis laws. Marijuana is still illegal in most parts of the world.