Awful Times: On the Road With Danger Incorporated and Father 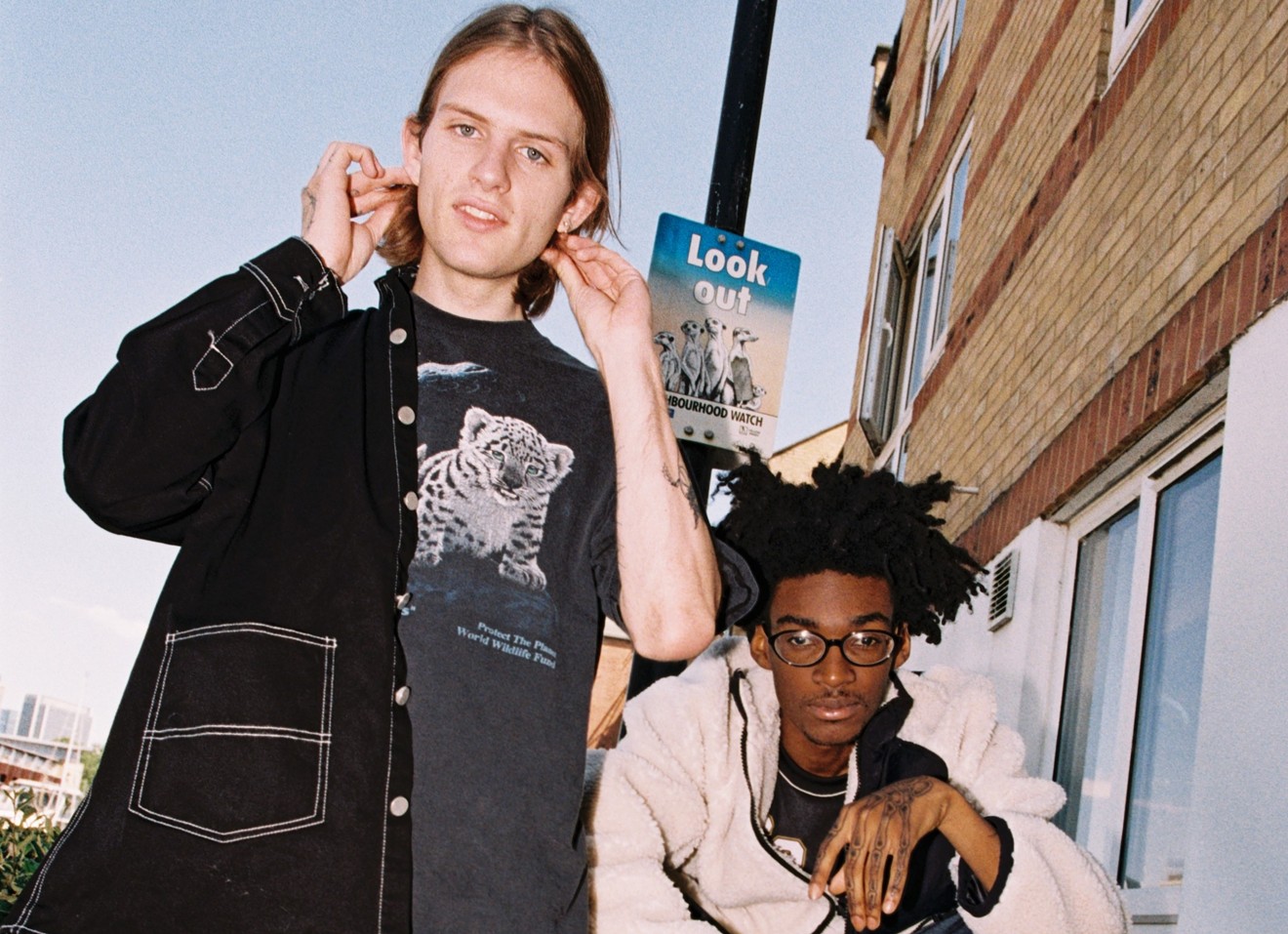 Danger Incorporated on the brink of their first ever world tour Rosaline Shahnavaz
Halloween’s passing may mark the coming of the holidays for some, but for Father, it’s the most Awful time of the year. Fresh off of a new record, the Awful Records overlord is heading out on the Private Show Tour, bringing along with him Awful’s most promising rising stars, Danger Incorporated.

Atlanta rapper Father came to prominence back in 2014 with breakout hit “Look at Wrist,” featuring Key! and iLoveMakonnen. Since then, he’s dropped almost half a dozen records of his own and built an unorthodox empire with others. Awful Records artists like singer ABRA and rapper Big Baby Scumbag bring entirely unique perspectives to the well-trod hip-hop landscape.

Father’s own music is no exception. Awful Swim, his new record in collaboration with Adult Swim, is unquestionably his strongest material to date. Over 15 tracks, Father builds a biting, thoughtful, melancholy, and hilarious character study, evolving from the slurred scumbaggery of aptly named records like I’m A Piece of Shit into a flawed but dynamic antihero. All of this, of course, rides top of the line production from the likes of Awful signee Meltycanon and other talents.

This year, with funding from the recently announced creative partnership between Awful and RCA Records, Father is ready to bring his roster to the world, and Danger Incorporated are up first. Danger Inc. is the inseparable bond of high school buds Louie Duffelbags and Boothlord. Duffelbags pulled his moniker from 2013 Yung Lean cult classic “Hurt,” and that, along with their Atlanta upbringing, tells you a lot about what to expect from these two. Part Sad Boys, part ATLiens, Danger brings a left-field approach to the emo rap wave of the past few years.

“We played [some tracks] last night at the release party for the first time,” Boothlord tells Phoenix New Times. “We had a function at a VR bar … Sam Rolfes, who did the album cover, brought VR technology — this game, three levels, all for Danger Reality. We had our homies DJ, then later, we played the whole EP.”

“[Our last record] Birds Fly by Night we had recorded on New Year’s on a beach. It was very cleansing … rejuvenating,” Boothlord explains. “Danger Reality we recorded in a weekend in a haunted-ass mansion. The vibe was there and we were pushing boundaries.”

Over six tracks, the Danger boys make moves across space and time, surfing parallel dimensions and finding ways to be real both online and in the tangible world. For a group that has constantly focused on the relational hardships that the World Wide Web can introduce, these are big moves. “It’s the merging of the digital self and the physical self,” Boothlord says. “There’s no longer a separation between the two. That’s Danger Reality.”

“The last couple times we’ve toured, we’ve gone with Father,” Louie Duffelbags explains. “But we never played [full sets]. Now, these shows are the best … Every single spot, people driving mad hours to come see us ... The one in Berlin was crazy. Best Father performance I’ve ever seen — our literal father at times.”

In other words, it’s an Awful good time to be in Danger.

Father. With Danger Incorporated. 8 p.m. Monday, November 19, at Club Red, 1306 West University Drive, Mesa; 480-200-7529; clubredrocks.com. Tickets are $17 via Ticketfly.
KEEP PHOENIX NEW TIMES FREE... Since we started Phoenix New Times, it has been defined as the free, independent voice of Phoenix, and we'd like to keep it that way. With local media under siege, it's more important than ever for us to rally support behind funding our local journalism. You can help by participating in our "I Support" program, allowing us to keep offering readers access to our incisive coverage of local news, food and culture with no paywalls.
Make a one-time donation today for as little as $1.