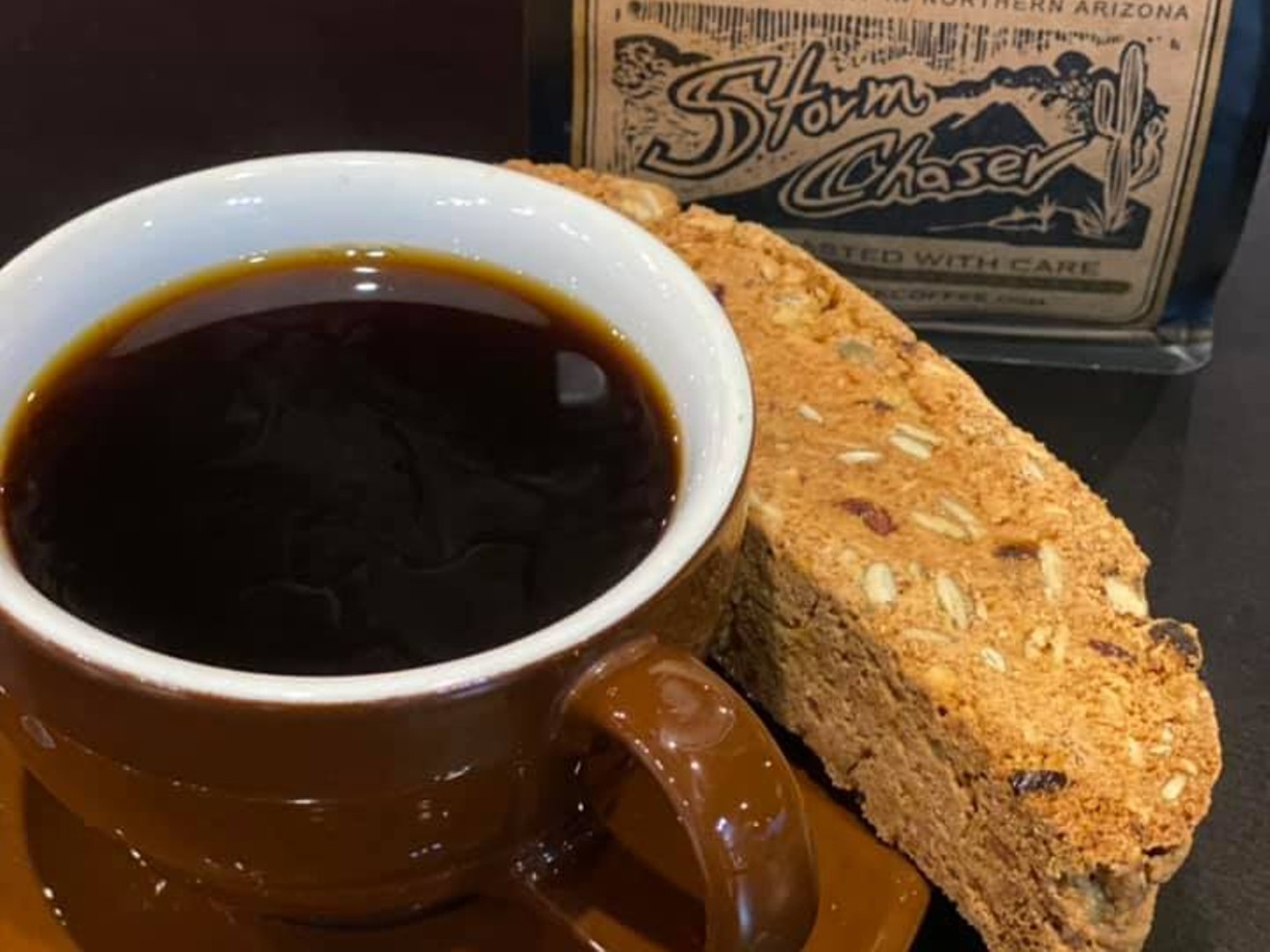 But soon, Phoenix weekend warriors won't have to wait to get their Firecreek fix. The team behind the specialty coffee shop and roastery is opening a large location at 1618 East McDowell Road. 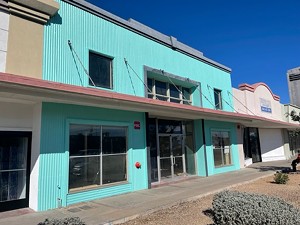 The coffee shop supplies AJ's Fine Foods and Whole Foods with specialty beans and grounds. Over the years it also opened locations in Cottonwood, Sedona, and in 2021, inside an office space near Arcadia.

But with the upcoming McDowell Road spot, Firecreek is moving into Phoenix in a big way. The new coffee shop will include an arts venue, roastery, cafe, bar, kitchen, and training facility that hosts classes for baristas.


“We are so fortunate to have a great crew in Flagstaff that supplies local coffee houses and groceries in Northern Arizona,” Funk said in a press release, explaining that he intends to build that concept out in Phoenix as well. 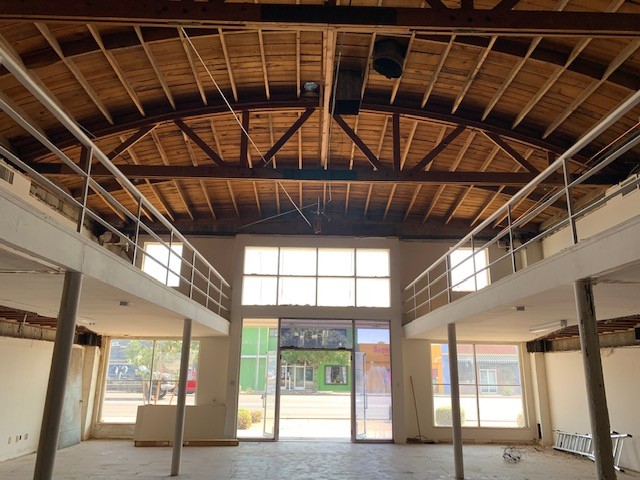 Firecreek Coffee Co. is working on opening a large space on McDowell Road in Phoenix.
Courtesy of Firecreek Coffee Co.
“We are growing by becoming even more local. Keeping our coffee as close to the source as possible is crucial for us to produce and serve the freshest, best tasting small batch hand-roasted coffee for our patrons and clients,” Funk said.

The new coffee shop is scheduled to open late this summer, just in time to get a little taste of Flagstaff without the weekend traffic.