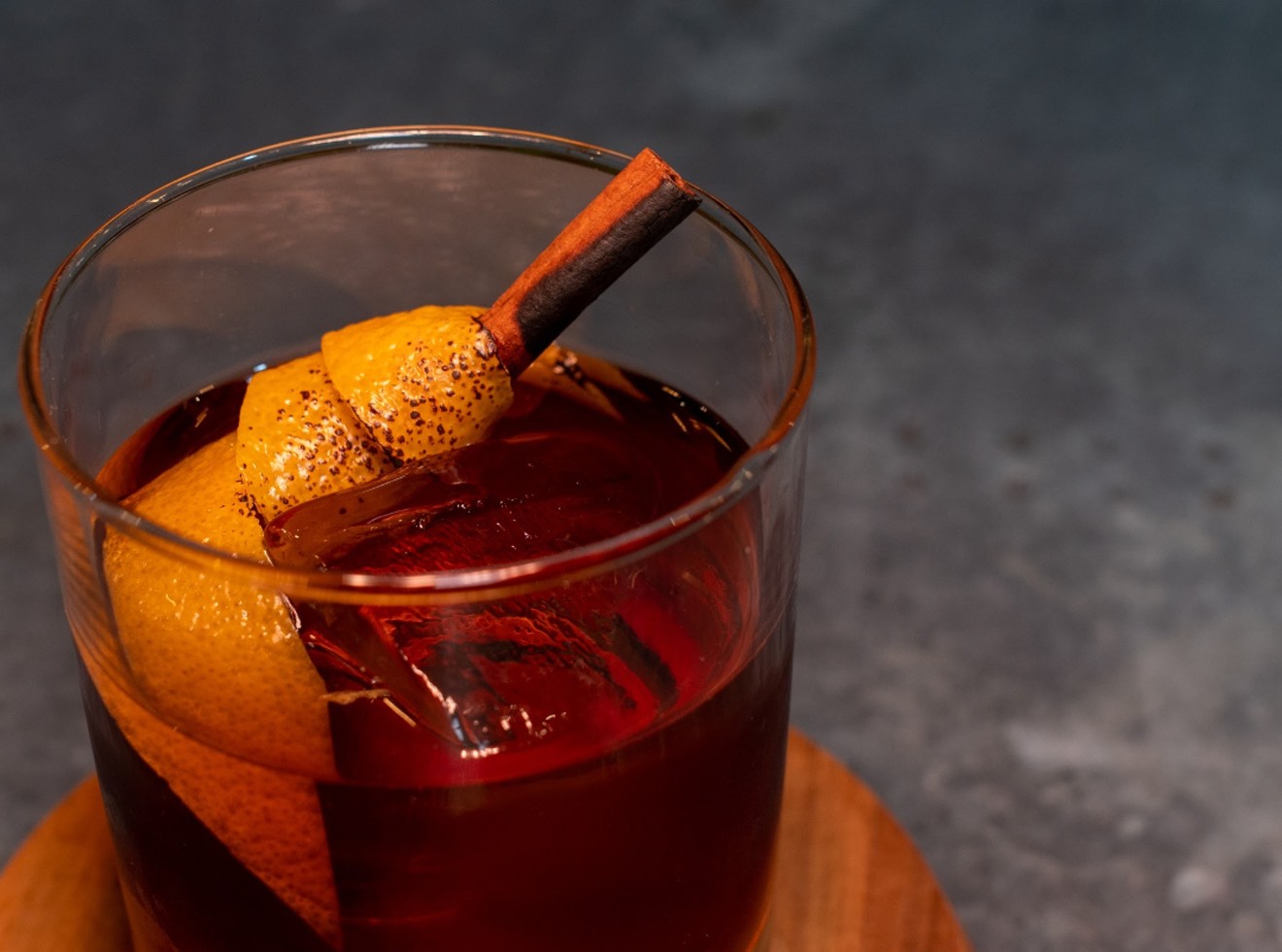 The Jerry's Chocolate Orange cocktail at Pigtails. Juntos Media
Valley residents will soon be able to visit Little Havana and the great outdoors without leaving downtown Phoenix thanks to two new bar concepts slated to arrive before the end of the year.

Whining Pig Enterprises, the team behind popular dining and drinking destinations Pigtails and Rough Rider, will provide two distinct experiences. First up is an intimate cocktail lounge. The second is a large indoor-outdoor space that unites craft beer and cocktails. 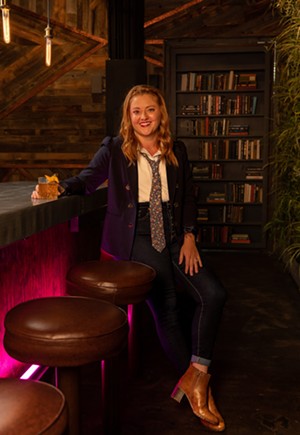 Coabana, located on East Washinton Street, is slated to open in October. The new bar will offer Cuban-inspired cocktails and tapas in a bright space that will seat about 50 guests.

Coabana means “the good place” in an indigenous Caribbean language, Hein says, explaining that the new bar will be completely opposite to the dark, moody speakeasy Pigtails located in the same building.

Taking cues from a visit to Miami’s Little Havana neighborhood, the space will be bright and tropical, with pink and yellow tiles and a walk-up service window.

“We wanted to do something that was very traditional and almost kitschy,” Hein says. “We had such a cool experience (in Miami) and came back with so many recipes.”

Expect a tight cocktail menu that will include a build-your-own mojito. To eat, the new bar will offer shareable tapas with traditional favorites like croquettes, plantains, and Cubanos. 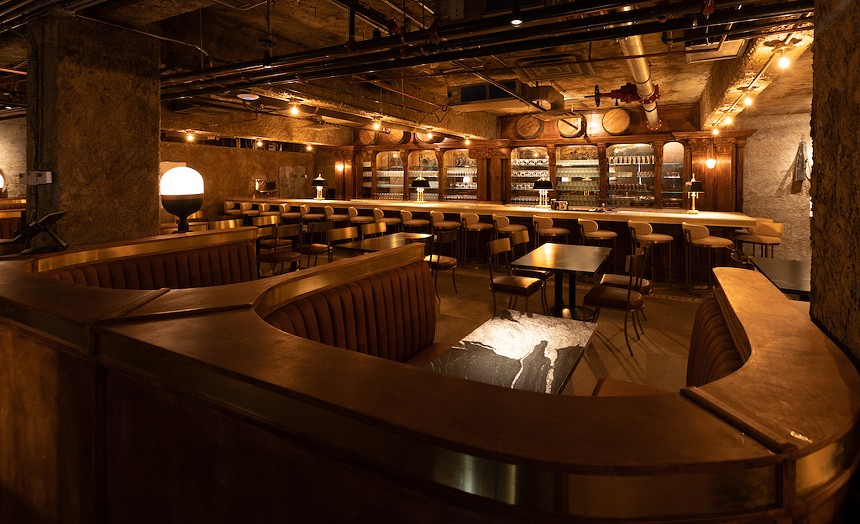 While Rough Rider (pictured) transports guests back to the 1800s, people will find a retro lounge at Teddy's Preserve. Both pay homage to the president who is the namesake for Roosevelt Row.
Courtesy of Kyla Hein
Teddy’s Preserve will be located in the same building as Rough Rider, the basement time capsule of a restaurant on Central Avenue. It will, like its downstairs neighbor, take a nod from Theodore Roosevelt and his passion for conservation, and is tentatively set for a late November or early December opening.

“Rough Rider is very immersive. Everything is set up to look like you’ve been transported back in time,” Hein says. “We want to keep that same attention to detail with Teddy’s Preservation but make it more casual.”

A large indoor and outdoor space will seat about 350 guests, with the inside set up as a retro lounge. Outside will feel more like a park, surrounded by trees and string lights, with a permanent food truck outfitted with a large smoker.

“We’ll definitely be incorporating that into most of the menu,” says Ian Herschberg, the executive chef for Teddy’s and Rough Rider. “We really want to use that truck to play around with a fast-casual style.”

Continuing the connection with protecting the outdoors, Teddy's Preserve will also incorporate sustainability, Herschberg says, explaining that the menu will change with the seasons and that they hope to start composting. The restaurant will also use biodegradable and reusable serving ware, like metal straws.

As the Whining Pig team readies these new concepts, Hein envisions them as a balance to their neighbors.

“They’re going to be completely opposite," she says, "but they’re going to compliment each other nicely.”
KEEP PHOENIX NEW TIMES FREE... Since we started Phoenix New Times, it has been defined as the free, independent voice of Phoenix, and we'd like to keep it that way. With local media under siege, it's more important than ever for us to rally support behind funding our local journalism. You can help by participating in our "I Support" program, allowing us to keep offering readers access to our incisive coverage of local news, food and culture with no paywalls.
Make a one-time donation today for as little as $1.
Sara Crocker is a freelance writer who has called Phoenix home since 2020. Her work has appeared in The Denver Post, Colorado Life Magazine, and Phoenix Home & Garden.
Contact: Sara Crocker
Follow:
Twitter: @saraccrocker
Instagram: @crockertherocker