A Son Reignited His Father's Passion for Cooking. Now They Run a Phoenix Restaurant 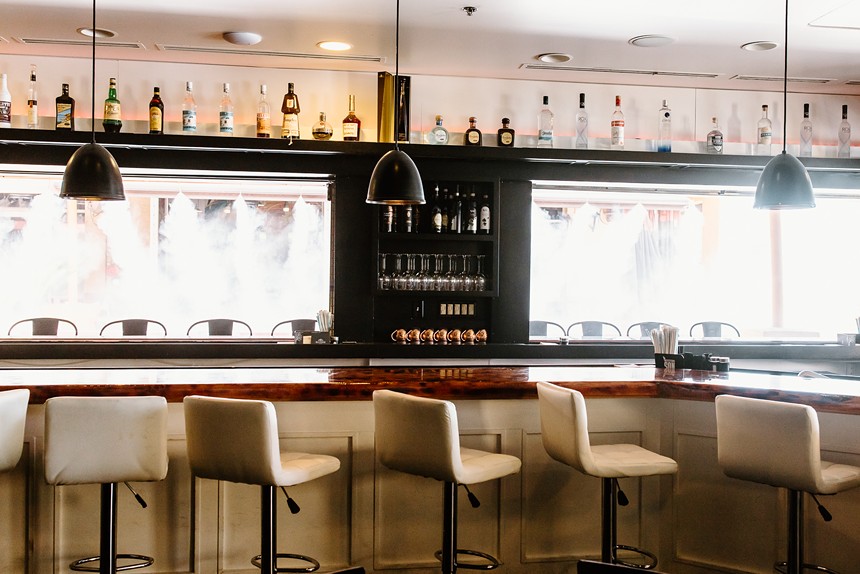 However, the best dish takes more than the right ingredients and a chef with years of experience. It comes down to a chef’s love for their craft. For Rocco, the restaurant business is the one thing he knows well and cooking is where his passion lies.

“Pretty much everything I do, I put my heart into," he says.

After a long career as a chef and restaurant owner, Rocco closed the door on that chapter of his life for nearly a decade. Then, years later, his son posed the idea of opening a restaurant together.

In February 2021, they leased the space. In August, Sfizio welcomed its first customers.

“We had a lot of issues with help at the beginning. I was there pretty much seven days a week cooking. One week before I opened, I didn’t have any employees,” Rocco says. “I didn’t have anyone in the kitchen, so my plan B was to make two pizzas, two pastas, and two salads — I said that’s it, that’s all I’m going to do.”

Since their humble start, the Pezzanos have experimented and expanded their menu to include a vast variety of appetizers, salads, pasta, pizzas, desserts, and most recently an original creation called Sfizini.
click to enlarge "We’re proud particularly because it’s unique to us. It’s something that we came up with ourselves, and obviously named it after our own place,” Marco says.

Sfizini is a vibrant and savory tribute to Rocco’s upbringing and his mother’s cooking. Always in the kitchen, she would craft a unique bite to eat for the family as a light snack before the main meal, he explained. She would often take a piece of bread, hollow out the center, and stuff the inside with classic Italian ingredients.

Sfizini is Rocco’s version of it, combining freshly baked bread and old-world flavors to bring his childhood memories to life. Customers can choose between eight different flavors, such as meatball and mozzarella, Italian sausage or sauteed eggplant, or pick a combination of three.

Opening a restaurant has sparked a genuinely healthy and wonderful relationship with his father, Marco says. As business partners, they have found a new layer to their already close bond.

“It’s an interesting dynamic going from being a kid who listens to their parents to now telling their parents what to do sometimes,” Marco says. “I’ve seen a lot of maturity and growth in myself. I grew up from being, you know, a kid with little to no responsibilities to now being involved in this, and I really honestly look up to him.”

Rocco and Marco recognize each other’s strengths and that has made all the difference in finding the balance they need to run the business together, the duo says. 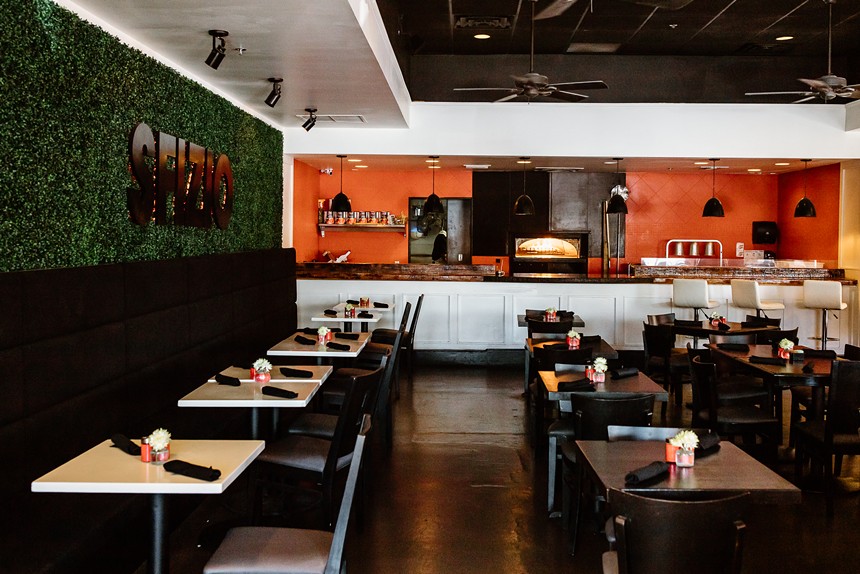 A mutual understanding and genuine respect for one another accelerated early business decisions and necessary restaurant renovations. The general assumption that opening a family restaurant can be hard doesn’t seem to phase them.

For the Pezzanos, their motto, “Family first — then family running a business” is how they stay focused on their values and priorities. Eager to get the Pezzano name out there, Rocco and Marco are focused on honing their craft, the Sfizio experience, and the food they want to be known for — encouraging each other with the phrase, “Let’s take this to the next level.”

Marco is helping his dad adjust to the current, social media-dependant world of restaurants.

“Back when [dad] was running restaurants it was basically essential that you have good food because there was nothing else to kind of gauge your restaurant off of. There was no social media, there was no buzz, there was no trendiness….it was just, ‘Hey this place has really great food, let’s go eat there.’ Now, restaurants have turned into more of an experience,” Marco says, “We’re trying to do both here.”

While the hype or “buzz” is an aspect they would like for their restaurant, it’s not all they want. A lot of trendy restaurants have subpar food but you go for the unique atmosphere or experience, Marco says. Sfizio aims to blend both the experience and a high-quality menu, two aspects of the restaurant industry that are equally important to them.

“From my perspective, I think one thing in the restaurant industry today that’s different from a long time ago is you lose a lot of personality. It’s not often that you go to a restaurant and know that it’s family-owned but that you actually see the family in there,” Marco says.
click to enlarge

At Sfizio, Rocco and Marco can be found working side by side in the restaurant they’ve built together. From the Italian menu derived from Rocco’s roots to the bold sign Marco constructed that reads “Sfizio” proudly on the wall, Sfizio embodies the bond of this father and son duo.

21050 North Tatum Boulevard, Unit 110
www.sfizioitaliano.com
Hours: 11 a.m. to 9 p.m. Monday to Thursday, 11 a.m. to 10 p.m. Friday, 4 p.m. to 10 p.m. Saturday, 4 p.m. to 9 p.m. Sunday
KEEP PHOENIX NEW TIMES FREE... Since we started Phoenix New Times, it has been defined as the free, independent voice of Phoenix, and we'd like to keep it that way. With local media under siege, it's more important than ever for us to rally support behind funding our local journalism. You can help by participating in our "I Support" program, allowing us to keep offering readers access to our incisive coverage of local news, food and culture with no paywalls.
Make a one-time donation today for as little as $1.