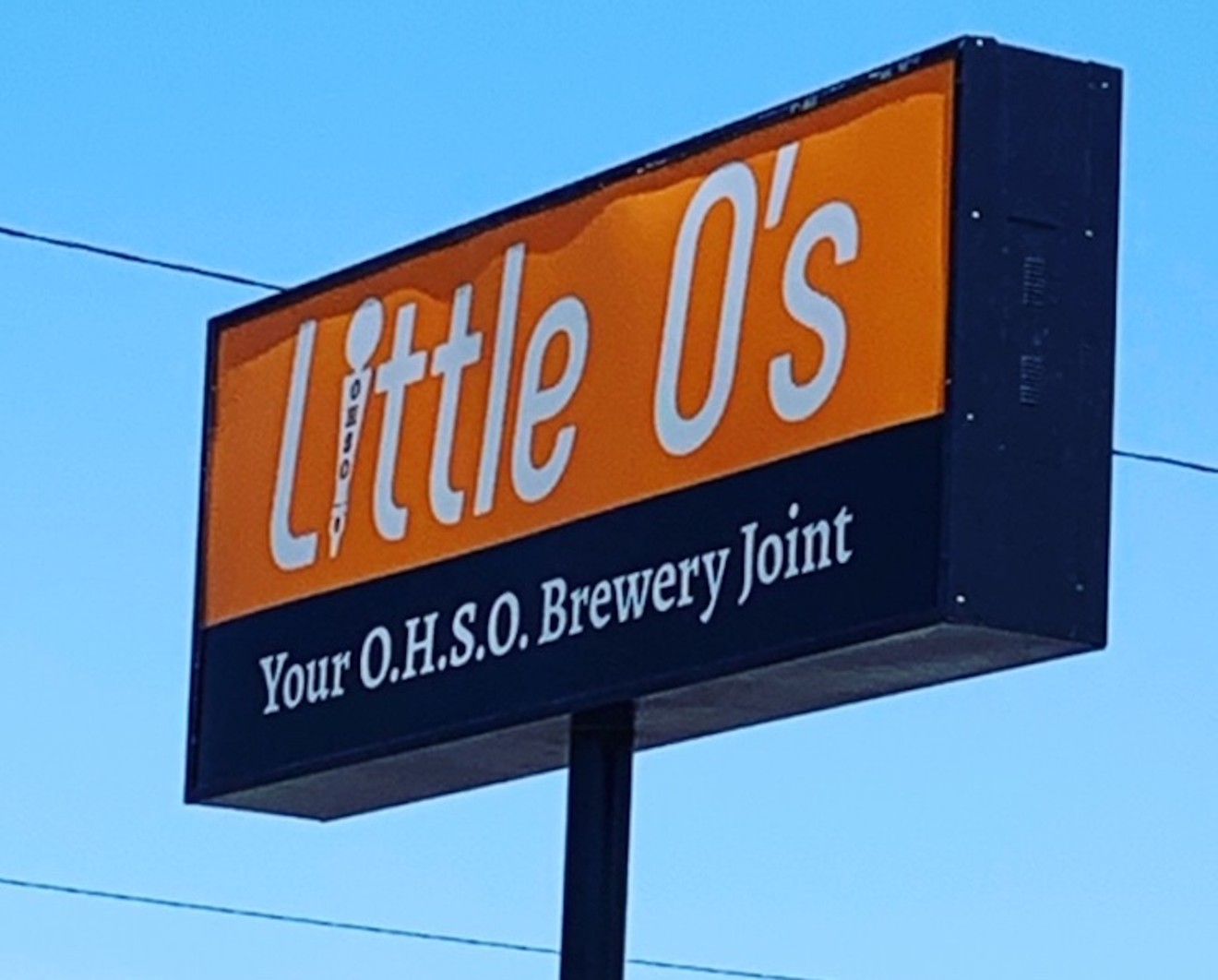 Little O's will soon move into Sunnyslope, with its third location. Little O’s
Just off the Arizona Canal Trail in Sunnyslope, a white building sits vacant. "Spoke & Wheel," a colorful sign with a bike on it reads. The bicycle-friendly sports bar closed in 2021, but it won't sit vacant for much longer.

The biking community may be pleased to hear their former hangout will soon be replaced by the third iteration of Little O's, O.H.S.O. Brewery & Distillery operations manager Adam Davis confirmed in an email.

Little O's is a simpler version of O.H.S.O Brewery. The spinoff allows employees like Summer Anesin, who now runs a McDowell Road location after serving at the Arcadia spot for almost a decade, to grow into ownership.

Little O's locations are spread through the Valley. The first opened in 2020 at McDowell Road and Fifth Avenue, and a second debuted in 2021 inside a market at O.H.S.O.'s original Arcadia location which has been serving brews and burgers since 2011.

The menu at Little O's is like its big brother O.H.S.O., but more laid back. Roll up your sleeves to dig into some elote pizza, deviled eggs, and a wedge salad instead of blackened salmon tacos, a Hawaiian-style tuna stack, or green chile pork. 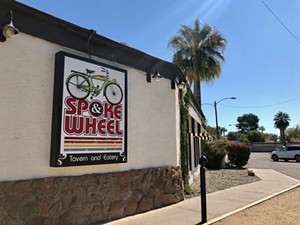 Spoke & Wheel closed in 2021.
Lauren Cusimano
And of course, there's plenty of beer, some brewed by O.H.S.O., like the Garcia, a California Common, or the Boom Dynamite, an American IPA. Other options come from local breweries, like the Weapons Check, a Red Irish Ale by 1912 Brewing Company in Tucson, or the Honey Hefeweizen by Flying Basset Brewing in Gilbert.

Patios at both the Arcadia and McDowell locations are known to have a plethora of pups. We're hoping the new joint is just as dog friendly, imagining the day when we can ride up along the canal on two wheels, pup in tow, and savor a cold one.

Spoke & Wheel was part of Wild Thyme Restaurant Group, which also runs Timo Wine Bar just up the road from the former Sunnyslope spot. The tavern opened in 2013 and closed its doors to focus on other markets like Las Vegas, Colorado, southern California, and Sedona, where Spoke & Wheel has another location, according to North Central News.
KEEP PHOENIX NEW TIMES FREE... Since we started Phoenix New Times, it has been defined as the free, independent voice of Phoenix, and we'd like to keep it that way. With local media under siege, it's more important than ever for us to rally support behind funding our local journalism. You can help by participating in our "I Support" program, allowing us to keep offering readers access to our incisive coverage of local news, food and culture with no paywalls.
Make a one-time donation today for as little as $1.